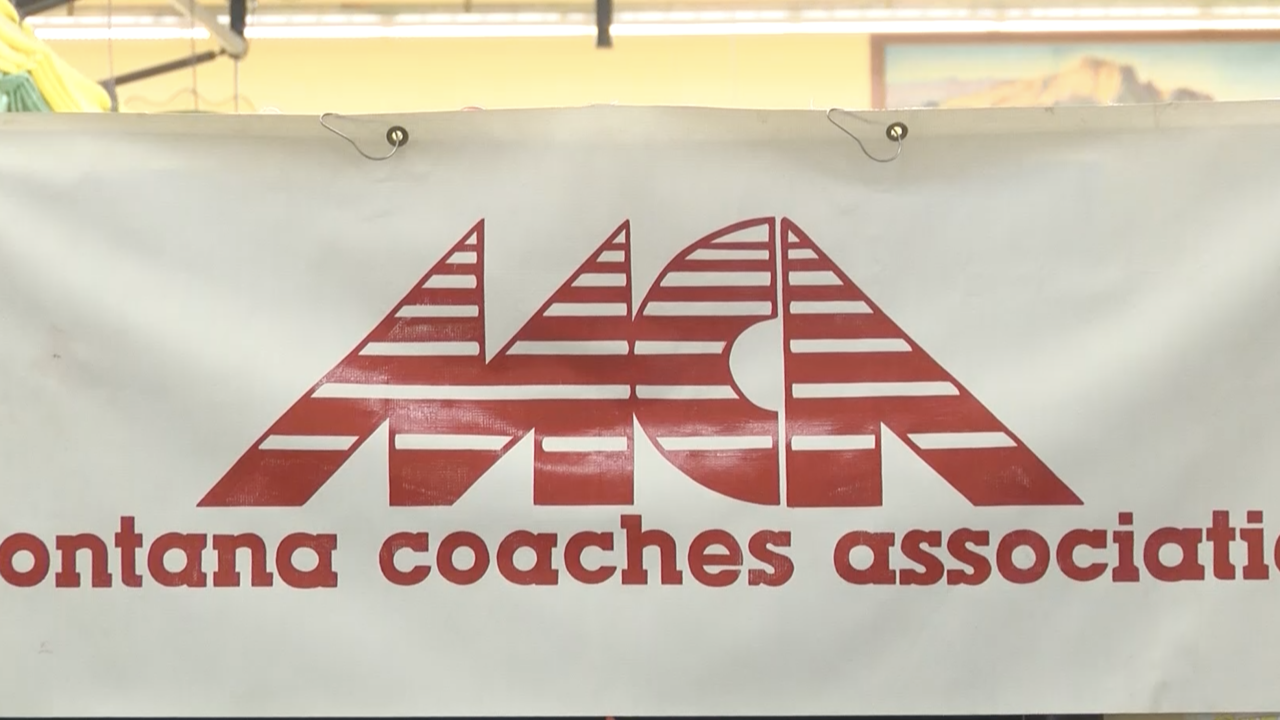 FORT SHAW -- Don Olsen had been taking every precaution in preparing for the 53rd annual Montana Coaches Association multi-sports clinic.

Earlier this month, Olsen, the executive director of the Montana Coaches Association (MCA), was on the hunt for some 200 masks to help prevent the spread of the novel coronavirus. It turns out, he won't need them.

Olsen and the MCA board were forced to cancel the 2020 version of the event, which was scheduled for July 29-31 at Great Falls CMR High School. The cancellation came following the Cascade City-County Health Department's latest guidelines, which were released over the weekend, stating no more than 250 people can attend an indoor event.

"So 250 people in the building is what the guideline said, so with our vendors, which would be approximately 50, with our speakers, which are another 50, with the Great Falls coaches, there’s probably at least 50 there, so now you’re talking about, ‘OK, you can only admit 100 coaches,’" said Olsen. "What coaches do you let in? What coaches do you keep out? How do you determine that?

"We had it worked out where we had different sessions going on, splitting up, but I don’t know. It just wasn’t doable, especially when you think that basically 100 coaches we could have had attend the clinic, those would have been the only paying coaches, so financially it just wasn’t feasible. Nor would it have been right. I have no idea how you would have determined what coaches got to come and which ones didn’t."

Olsen said he understands the decision and that the MCA board had been working to adhere to the Cascade City-County Health guidelines in order to hold the event, but the cancellation is still a disappointment, particularly for the coaches who flock from all corners of the Treasure State for a weekend of education and development.

The MCA clinic, which is one of the last all-sport clinics in the country, according to the organization's website, provides professional development for coaches in 10 Montana High School Association-sanctioned sports, including football, basketball, wrestling, volleyball and softball.

Fifty-three coaches and administrators were set to speak, according to the final brochure for the event.

"There’s no question about it, it was a gut punch. I remember from my early days in coaching, how in awe I was going to the clinic and being able to rub shoulders with some of the legends of coaching in the state, and what an impact that had on me," said Olsen, who had a lengthy coaching career, including stops in Chinook and Boulder. "I feel bad for all of our coaches. It’s always been a kickoff for the new season, a time to get ready, fired up, and get ready to go. That’s what I always viewed it as, and most of our coaches in the state viewed it the same way. Without that, it’s like a lot of things, right now it’s just not the same."

"We’ve heard from a lot of coaches, and, again, very disappointed, but also very understanding," Olsen continued. "Coaches by nature, they’re focused, but at the same time they’re flexible and realize that sometimes you have to adjust. This is one of those major adjustments, not an easy one, but doable. We’ll move on."