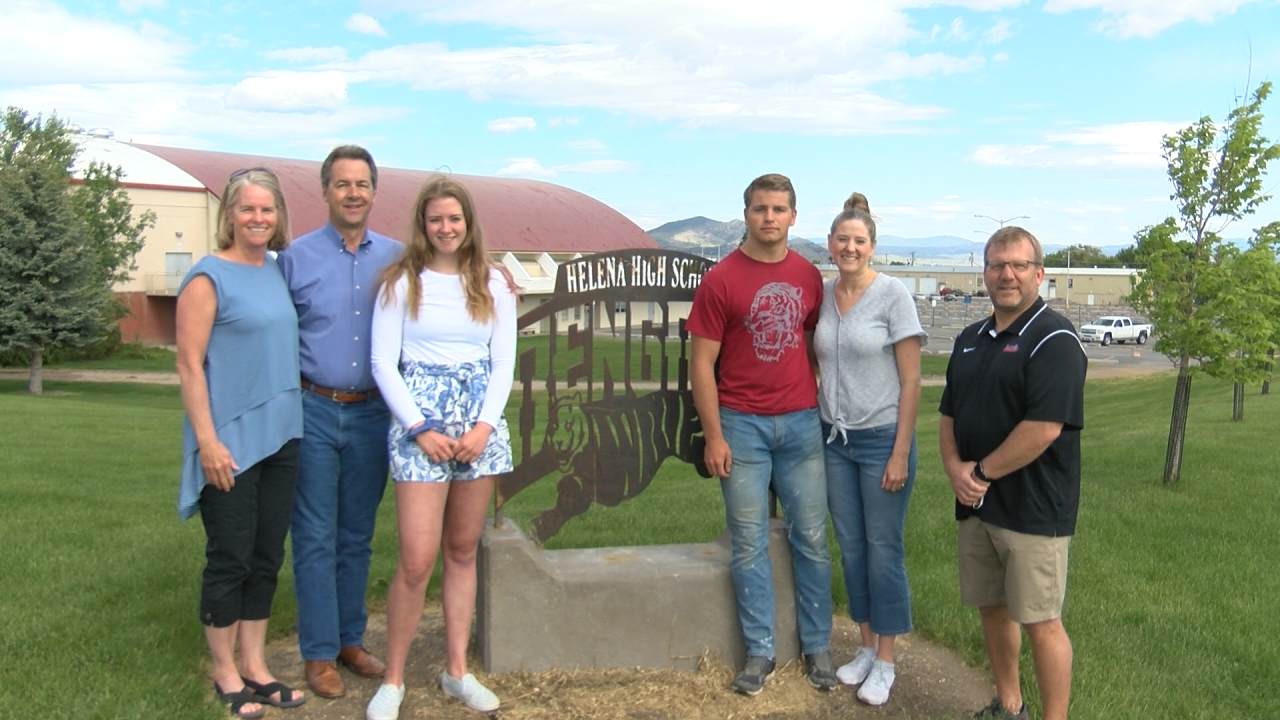 The Donovan award is given based on both academic and athletic excellence and is named after the former Helena High football player that went on to play football for Stanford and in the NFL for the Dallas Cowboys from 1975-1983. Donovan was a member of the Cowboys' team that won Super Bowl XII in 1978.

Bullock is going to attend Claremont-McKenna College in California, the alma mater of her father, and hopes to play basketball there. Bullock said winning the award is a testament to the work she put in as a student-athlete in high school.

Ferguson will attend Montana State University in the fall with hopes to continue his athletic career. Ferguson said he still feels like he has a lot more to prove, but it's nice to pick up an accolade along the way.

"It's a good feeling. It's just some sort of gratification," said Ferguson. "I personally still know that this isn't everything. I still have a lot more to do, and that even without this I'd still know I did my best and still did good things."