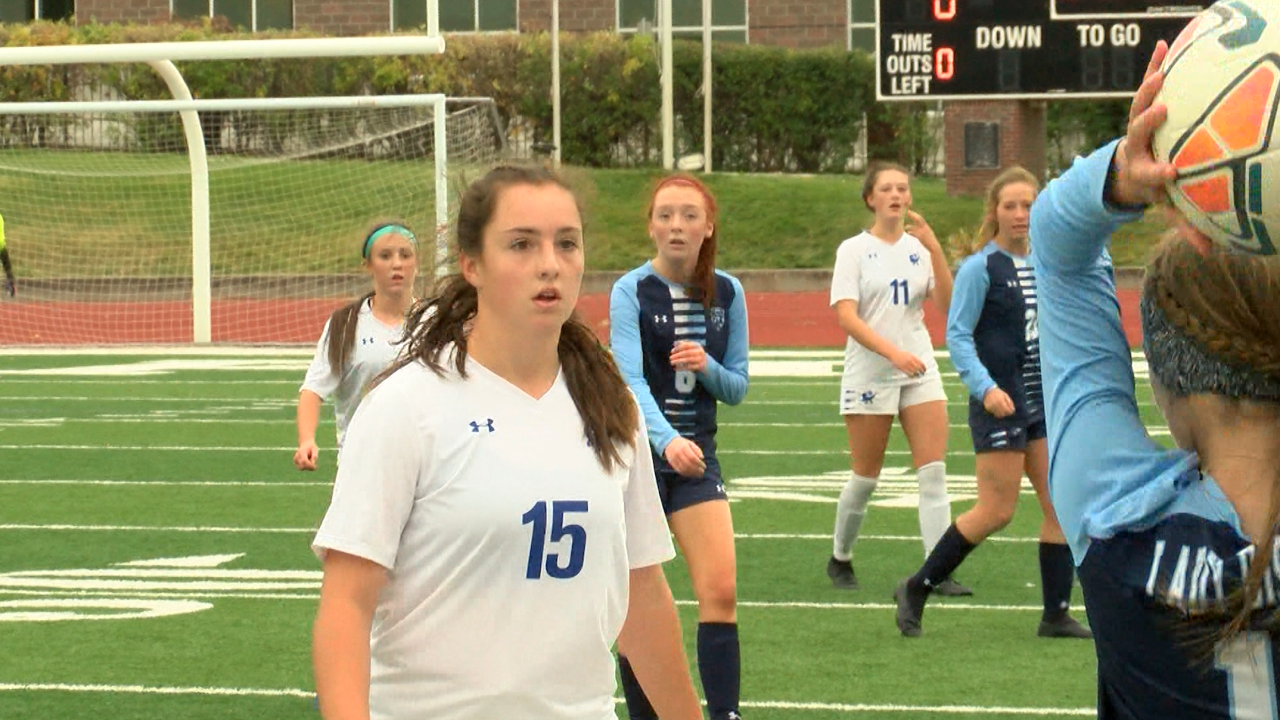 GREAT FALLS — For a team that doesn’t have a single senior, the Bozeman Gallatin Raptors girls soccer team showed a lot of poise and grit Tuesday in a 1-0 win over Great Falls High, a team led by seven seniors.

The Bison fired away in the first half, controlling possession for much of the first 40 minutes, but could not find the net. Averi Smith was lights out in goal for Gallatin, turning away several good Bison looks.

In the second half, the Raptors broke through in the 68th minute. Olivia Collins, the state’s leading scorer with 23 regular-season goals, placed a hard shot on goal that was stopped by GFH keeper Rylee Schei. But the ball was loose in front of the net, and Maria Matosich found the wide-open net on the rebound for a 1-0 lead, which proved to be the final score.

Gallatin, the No. 5 seed in the East, advances to the Class AA state soccer quarterfinals in its first year as a program. The Raptors will face West No. 1 seed Helena High on the road Saturday.

Great Falls High’s season comes to an end after a bounce-back year saw the Bison win six games, sweep their crosstown rival and host a playoff game. The Bison girls haven’t advanced to the AA quarterfinals since 2003.