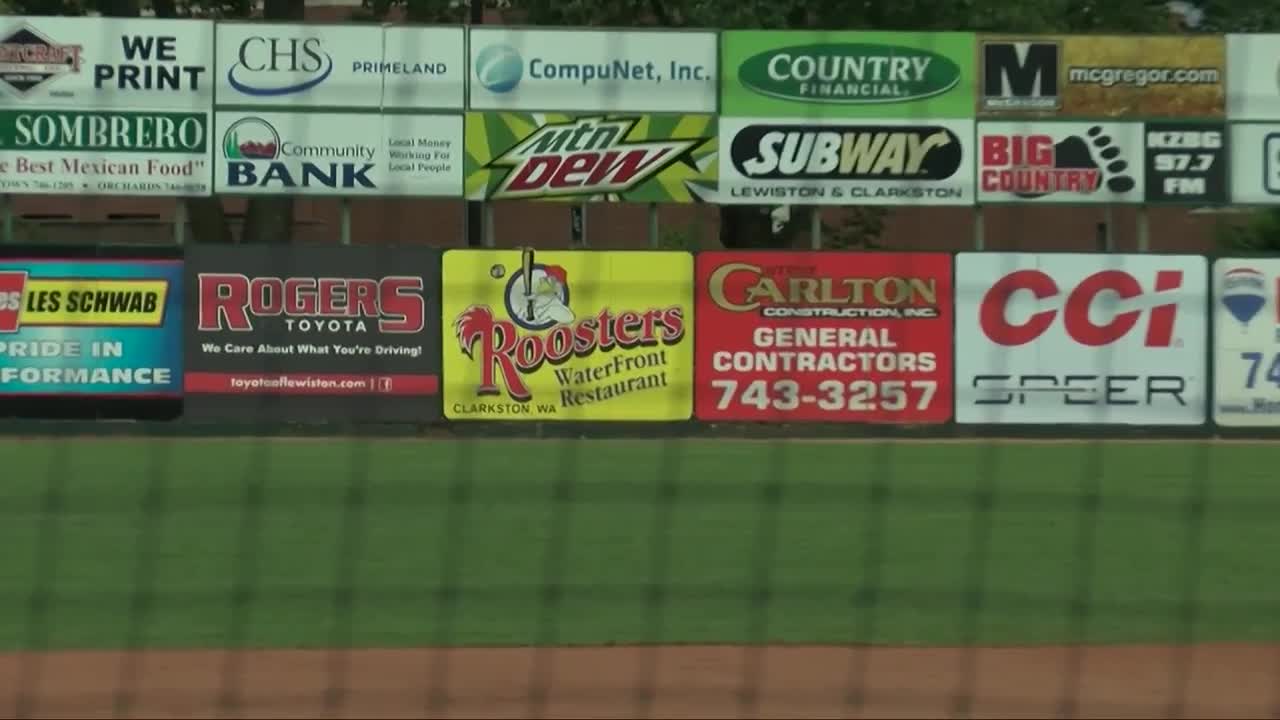 LEWISTON, Idaho -- The Bozeman Bucks had an opportunity to carry on their undefeated streak in the Northwest Regional American Legion Baseball tournament on Saturday but faltered against the Idaho Falls Bandits, 6-3.

The Bucks already secured a spot in the championship game on Sunday, but a win against Idaho Falls would have given them breathing room in the double-elimination tournament.

The Bandits jumped on the board early in the game after Bruer Webster stole home to make it 1-0.

Idaho Falls pitcher Jace Hanson held the Bucks in check until the top of the third. Preston Fliehman reached on an error by Alex Cortez, Hanson threw a wild pitch, and Zander Petrich skied one into shallow left that dropped, bringing Fliehman to score.

The Bandits hit paydirt in the fourth on a home run by Andrew Gregersen and again the fifth on a single down the third base line by Caden Christiansen.

With Idaho Falls holding a 3-1 lead and runners on the corners in the sixth inning, Bucks pitcher Derek Roberts balked, bringing in the Bandits' fourth run of the game. Roberts also balked two more times in the inning to bringing in another run making it 5-1. The Bucks cut the Bandits' lead in half immediately on a Zander Petrich double that brought in Kelher Murfitt and wild pitch by Hanson that scored Petrich, but those would be the last runs scored by the Bucks in the 6-3 loss.

"Made a couple uncharacteristic mistakes in the infield, that's just part of the game, just happens sometimes," said Bucks coach Garrett Schultz. "We’ve got an opportunity to play for a regional championship (Sunday). We’ve still got a lot of momentum. We’ve got three really good wins over here against some really good ball clubs. We’ve played some really good baseball. We know what we’re capable of doing. Tough game but credit Idaho falls, they were sharp."

Now the Bucks will play the waiting game on Sunday. Idaho Falls will face Kennewick (Wash.) in an elimination game to open the final day of the Northwest Regional tournament. The winner between those two will face the Bucks for a berth to the American Legion World Series in Shelby, North Carolina.