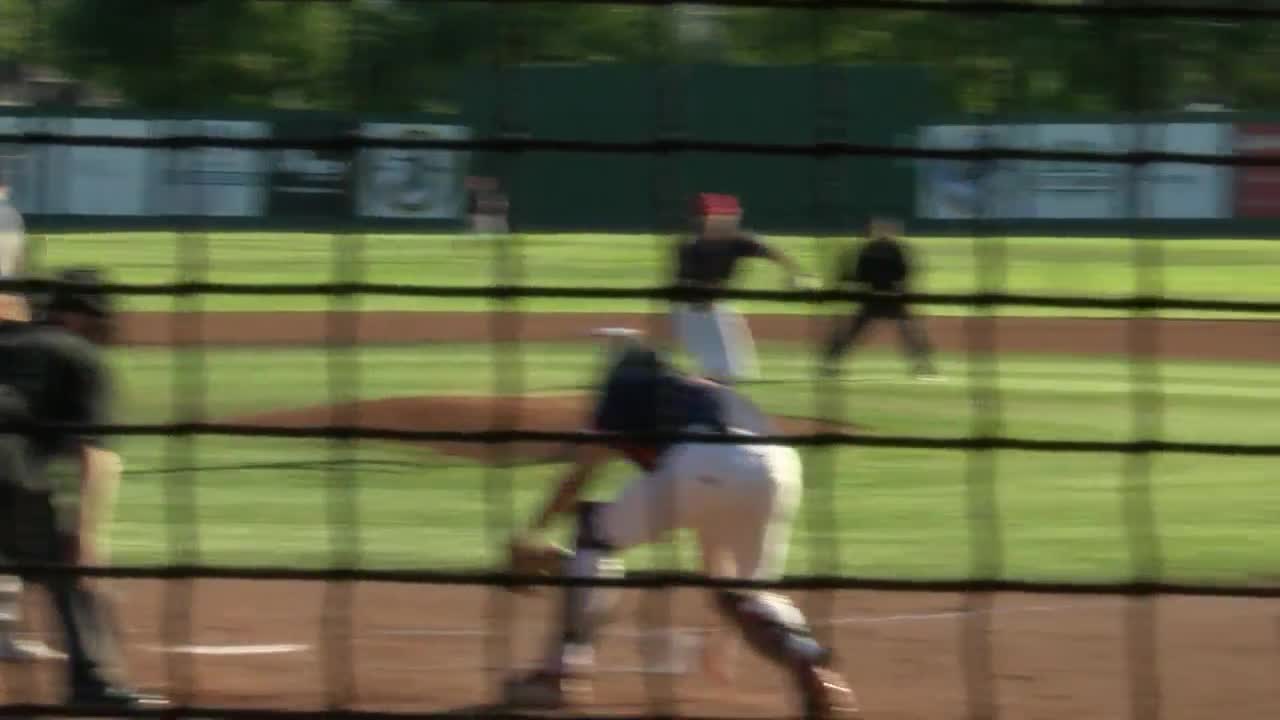 HELENA — The Helena Senators hosted the Missoula Mavericks for their final home game of the season, and celebrated senior day with a 7-6 win.

The Senators did most of their damage early, scoring six of their seven runs in the first three innings. Grady Koenig provided a good bit of muscle for the Senators going 2-for-4 with two doubles, four RBI and a run.

The Mavericks trailed close on the Senators heels as five players racked up multi-hit days, but couldn’t string together enough hits as they left 10 runners on base.

The next stop for both teams is the 2019 State AA American Legion baseball tournament in Billings. The Senators will open the tournament against the Kalispell Lakers at 10 a.m. on July 27, and the Mavericks will face the Great falls Chargers immediately after at 1 p.m.