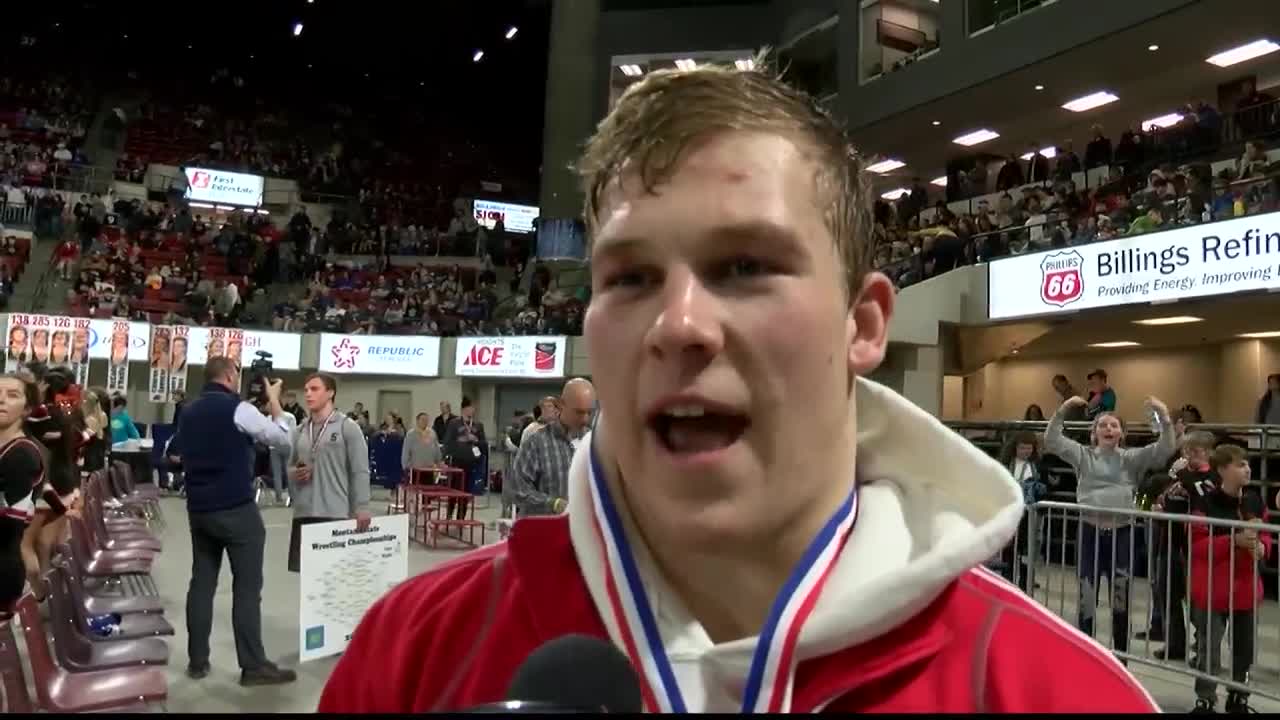 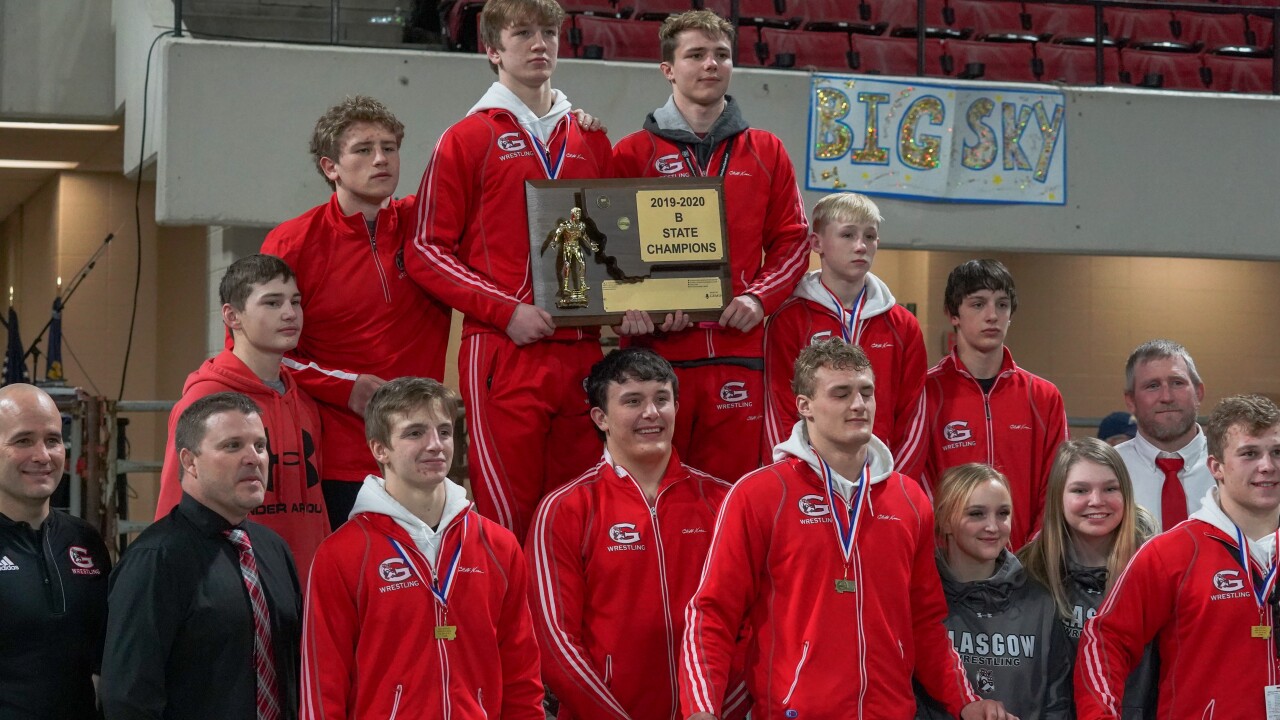 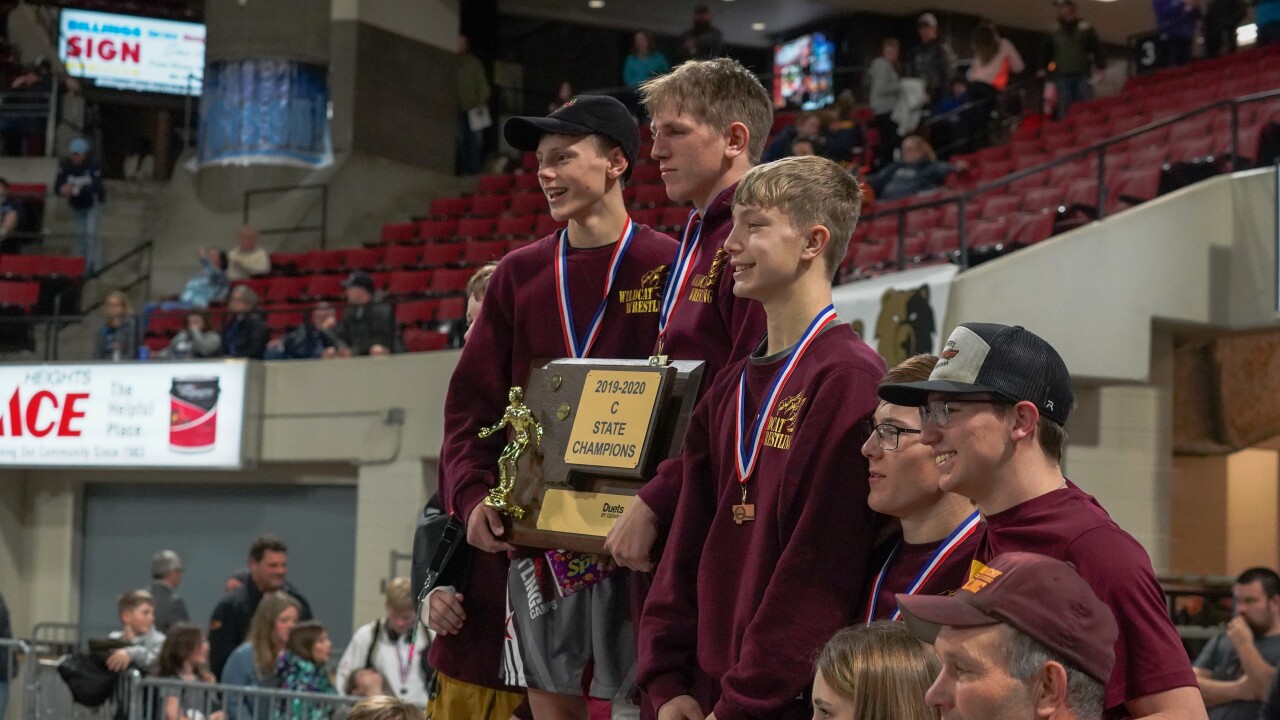 BILLINGS -- Nearly 624 wrestlers gathered in First Interstate Arena at MetraPark over the weekend for the 2020 all-class state wrestling tournaments. Great Falls High and Sidney won Class AA and Class A titles, respectively, but in Class B-C they crown two champions.

Class B was a return to dominance for a Hi-Line power, and the Class C team which is undermanned, but building a dynasty.

Glasgow became the State B champs for the first time in a decade with three individual titles -- Colten Fast (132 pounds), Dylan Nieskens (182) and Cooper Larson (205) -- as the Scotties won by 20 points over Huntley Project.

"It feels amazing. I can't really describe how it feels right now," said Nieskens. "It's different, it's crazy. I'm so happy right now."

"I honestly just think it's our work ethic, the bond that we have as a team," added Larson. "We just stick together and do everything together, and I think that is what makes the magic happen."

"It's fun. Our first year we doubled the team points, the second year we scored three times the amount. ... and it's amazing to win our third in a row," said Cole Becker, the 145-pound champion.

All five Circle state qualifiers will return next season, which could extend the dynasty to a four-peat.