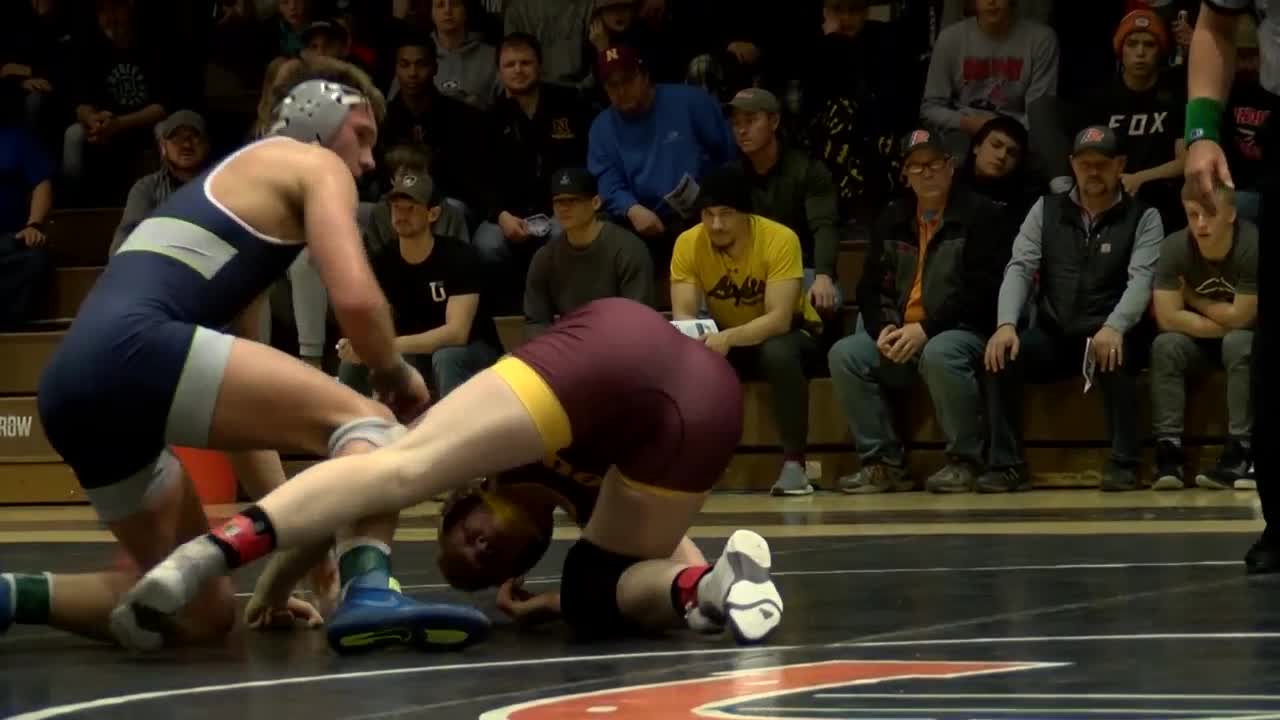 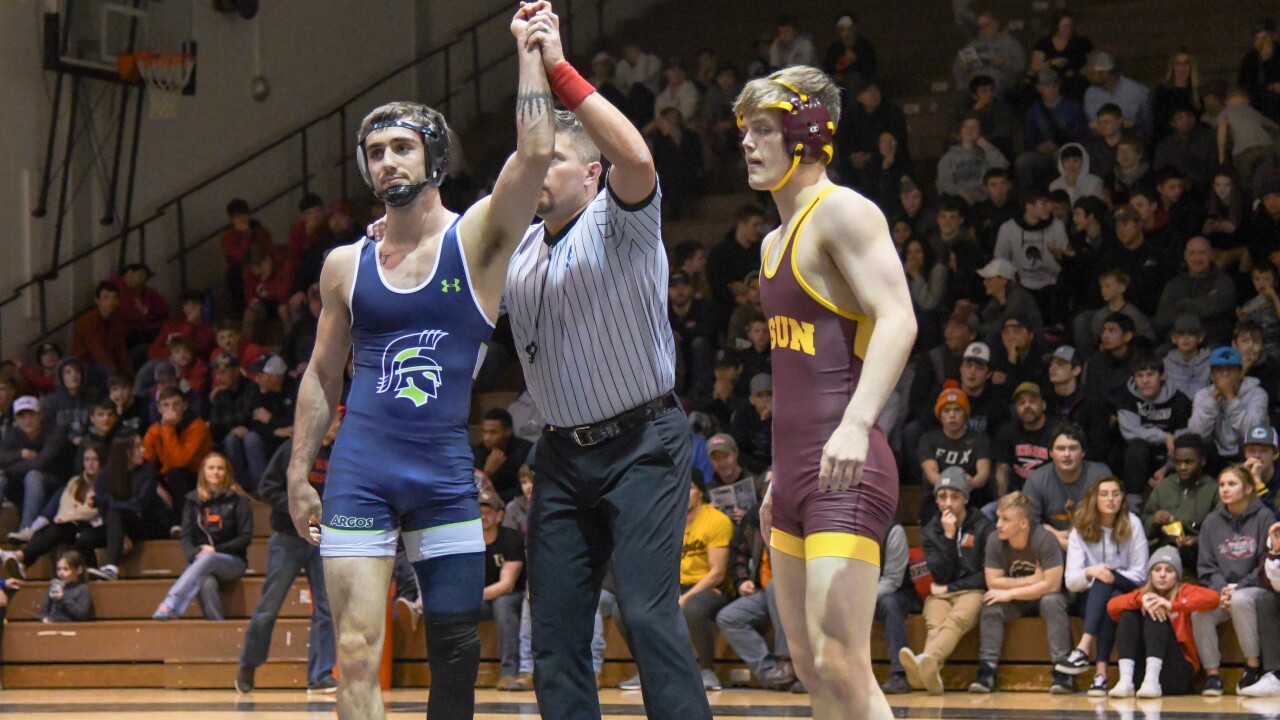 BILLINGS -- The Montana state wrestling tournament is a two-day celebration of the sport in the Treasure State, but this year it started a day early.

For the first time, Montana’s two college wrestling programs competed in a dual in Billings the night before the high school athletes take the mats. Both schools' lineups feature multiple state champions and some household names fans watched at the Metra for years.

The weekend is special for Montana kids on both rosters, and they reflected on some of their memories wrestling in the Metra.

“Probably my junior year was a pretty good grind for me,” said Providence freshman Hayden Schrull, a former Helena High School standout. “I ended up winning it, so that was a good year for me. I just remember the feeling you get after winning. It’s just an overwhelming burst of enjoyment, you’ll never forget that moment.

“Honestly, you work so hard and come so far, you have that moment of satisfaction. You did something that you put all your hard work into.”

“The atmosphere at the state tournament is unreal,” Roberts said. “You go to big college tournaments and they don’t have as many fans as the Metra will have packed in on Saturday. So it says a lot about Montana, and I think I’m going to go watch Saturday, so that will be fun.”

“Honestly, just wrestling in the tournament, it’s just an indescribable tournament,” Dobson said. “Lots of wrestlers from around the state, anything can happen. It was just overall a good experience.”

Both MSU-Northern and Providence are recruiting in Billings this weekend, so it’s likely you’ll see several more state champions on their rosters over the coming years.