Melby: Wrestling boys are back in town after big opening weekend 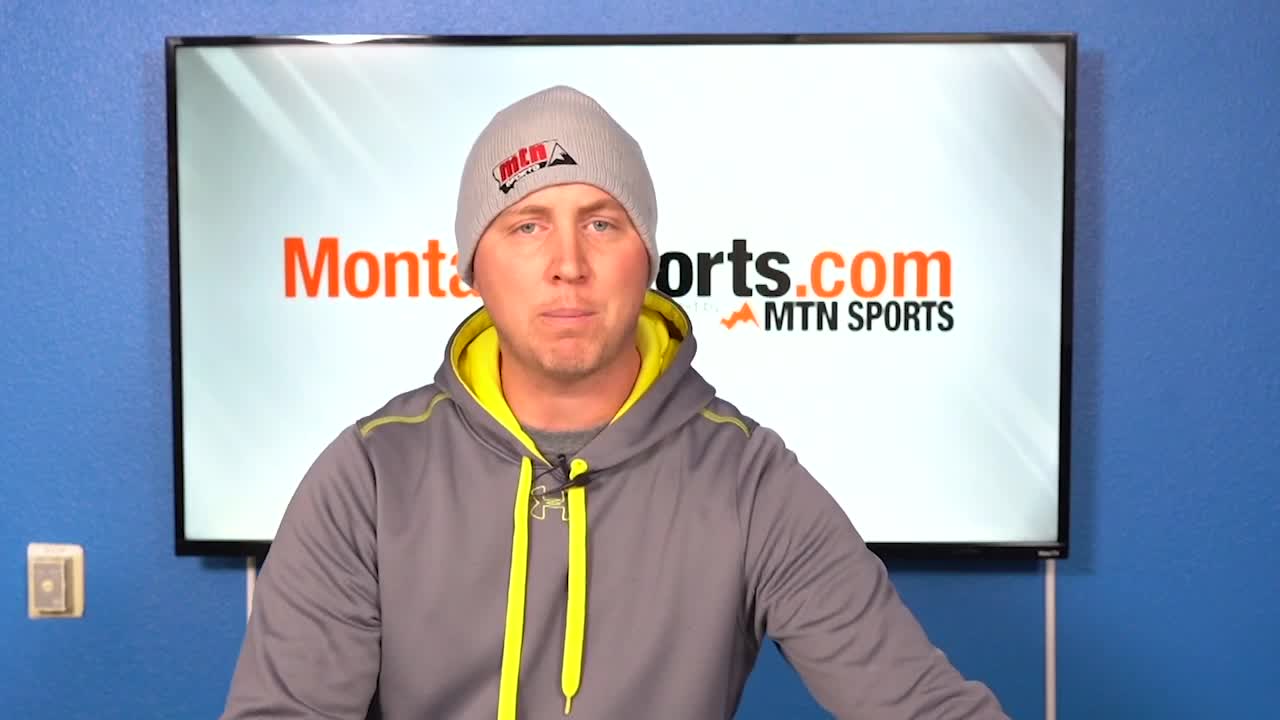 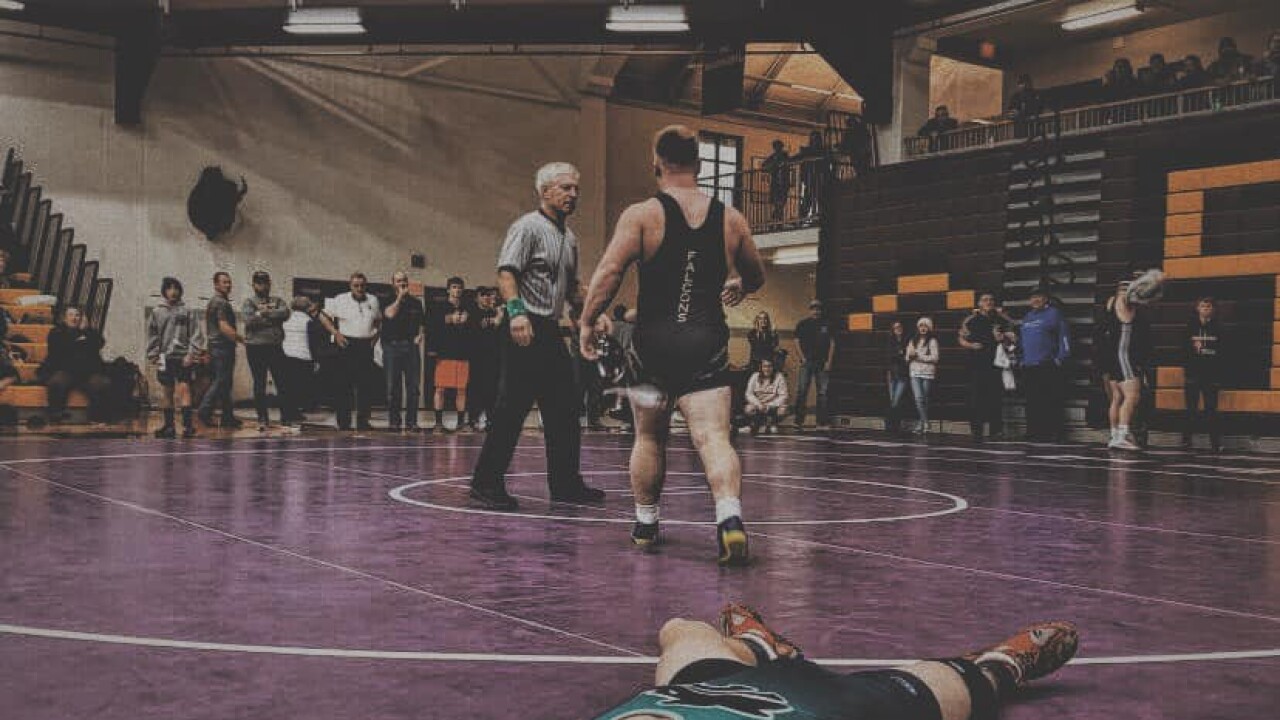 Prep wrestling is back in Montana. Opening weekend saw tournaments across Montana, including the prestigious Sidney Eagles Invitational on Friday and Saturday. The hometown Eagles won the meet handily, defeating Class AA powers like Bozeman and Billings West, as well as teams from five other states. Sidney crowned a trio of champions -- Dylan Lutz at 160 pounds, Riley Waters at 182 and Jett Jones was the 205-pound champion.

Class A Frenchtown was the team champion at the Owen Invite, where Broncs Landen Stewart (103), Walker Dyer (120), Jake Bibler (132) and Tate Jones (205) all captured first-place honors. Florence's Kyler Alm, who missed last wrestling season after suffering a horrific head injury during football, won the 182-pound crown in his first tournament since the injury.