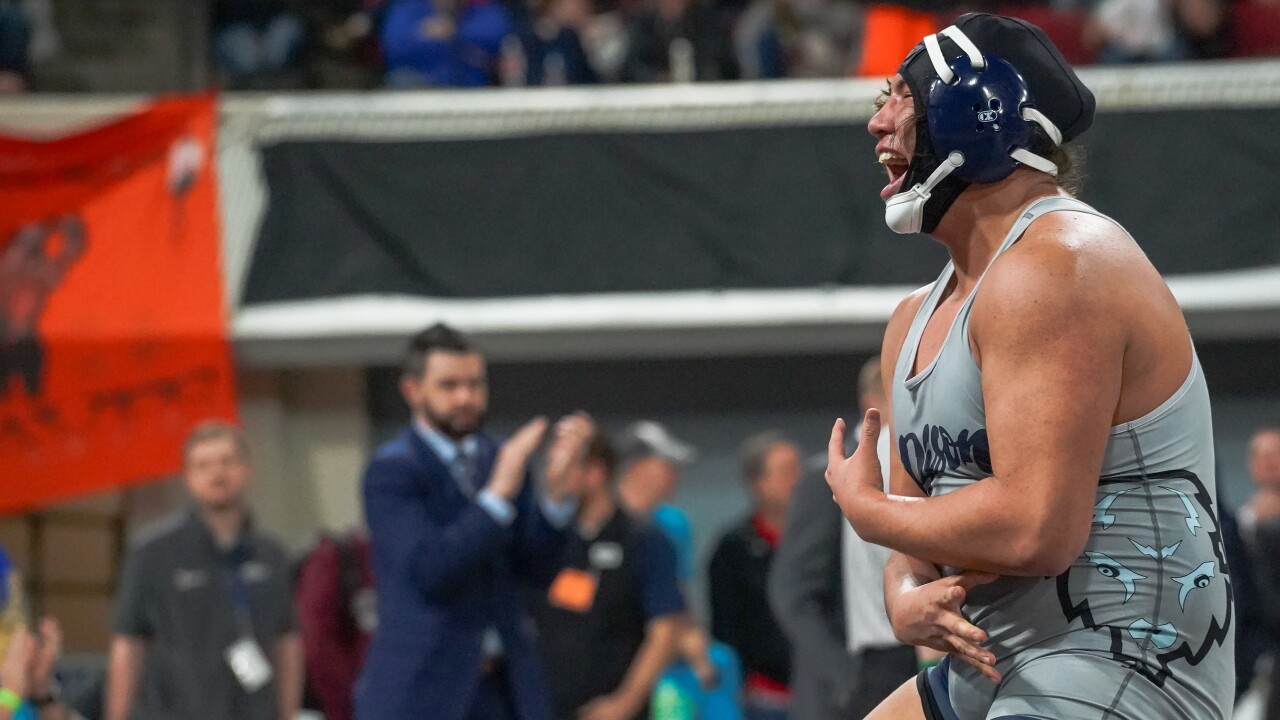 The Glasgow Scotties won a B-C team title for the first time in a decade behind individual state champs Colten Fast (132), Dylan Nieskens (182) and Cooper Larson (205).