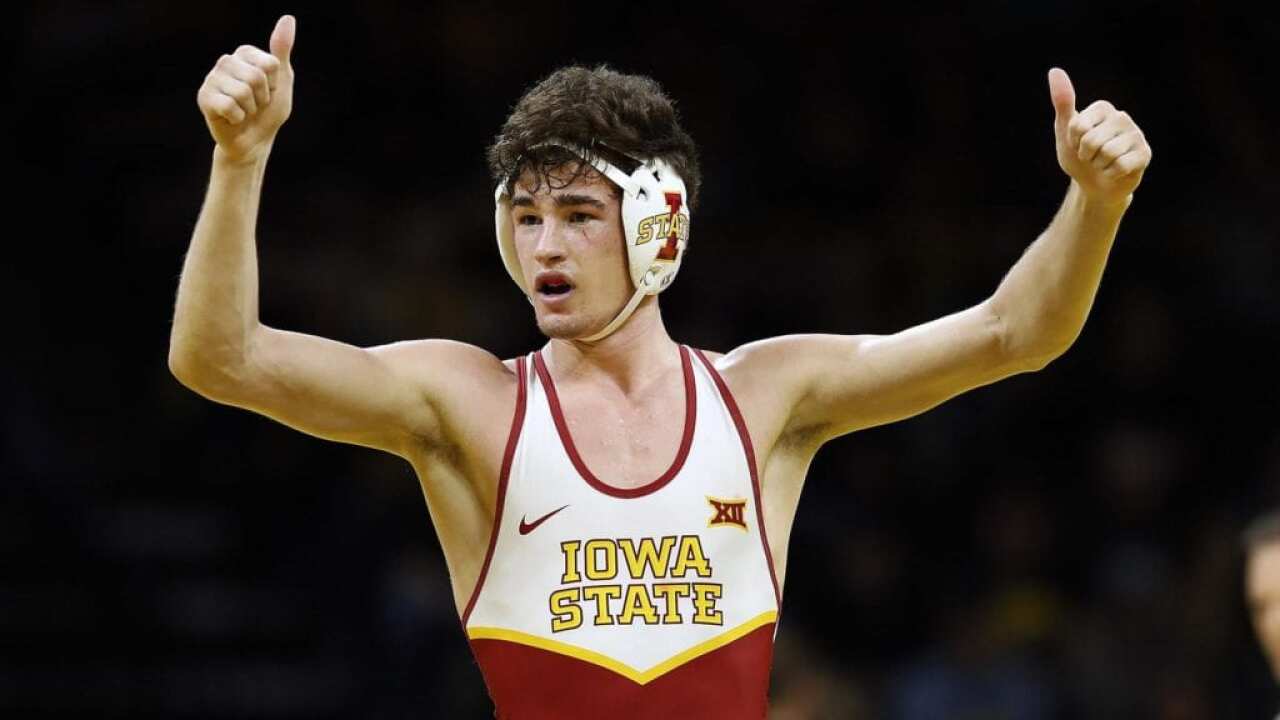 The event was organized by Belgrade’s Terry Degen and Iowa State coach Kevin Dresser. Degen’s son Jarrett will be a senior on the Cyclones in the 2020-21 season.

MSU-Northern will be the lone NAIA team in the field.

“These are opportunities that we don't turn down,” said Lights coach Tyson Thivierge. “So, when Terry asked me if I wanted one or two duals, I told him I wanted all three. These don't come around all the time and these are the situations you don't turn down.”

In 2016, that meant the Lights welcoming the NCAA No. 1-ranked Iowa Hawkeyes to the Armory Gymnasium for a showcase dual. Northern lost 51-0, but that’s only half the story.

“When we did that dual, everyone thought I was a fool. It was two weeks before the postseason and everyone told me I was crazy,” Thivierge said. “But we won our conference tournament and we took second at NAIA nationals that year. So, it was the perfect challenge at the right time of year.”

The 2021 event will coincide with the annual Tom LeProwse high school wrestling tournament in Bozeman. The Lights will have to give up a home dual in order to attend the event, but the choice was a no-brainer for Thivierge.

“We’ve scheduled duals in Sidney, Miles City and Billings before. We just want Montana eyes on high-level wrestling. I want to be an advocate for wrestling in the state and so does coach (Steve) Komac at Providence,” he said. “It’s so hard to schedule home duals out west and especially in the Treasure State. So, we’re trying to lay the foundation for other programs out here to add wrestling.”

Each team will compete in three duals against the other teams in attendance. The duals start in the morning and run through afternoon. The marquee event will be Iowa State against Duke in the evening, which is sure to draw a big crowd.

Jarret Degen won't be the only Montana native making a homecoming. Billings Senior four-time high school state champion Charlie Klepps will be a sophomore for the Cyclones, and Frenchtown native Riley Gurr competes for Oregon State.