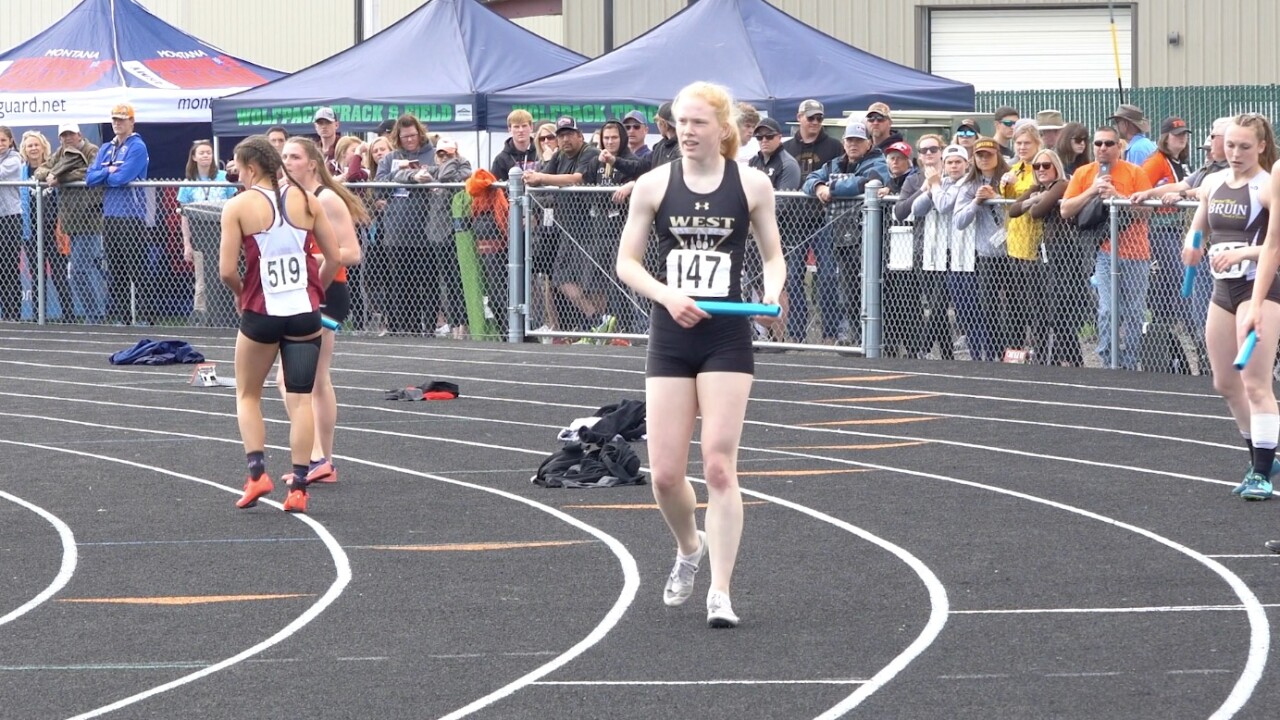 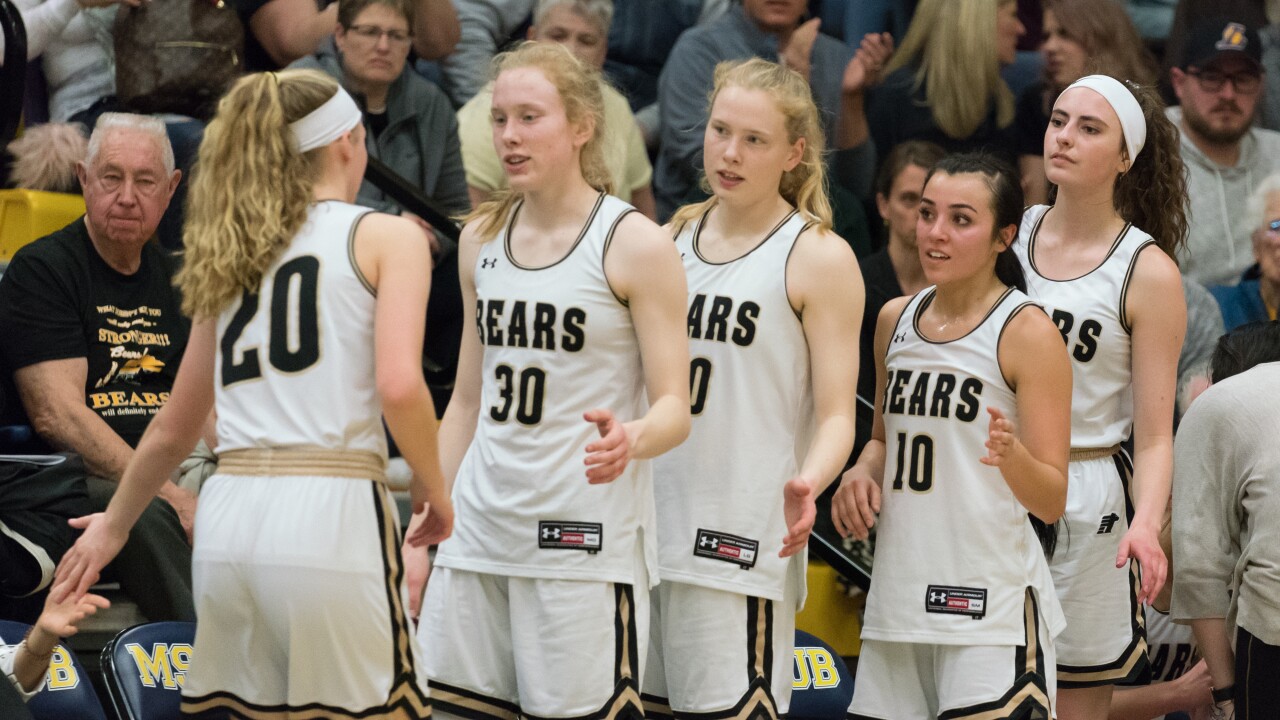 The Golden Bears have annually boasted one of the state’s fastest short relay teams and have won gold medals in the event at the past five Class AA state track and field meets. That run included an incredible three-year stretch from 2016-18, when the Bears tied the all-class state record before breaking it in the ensuing years.

It came to a peak in 2018 when West ran a blazing a 47.56-second time at Memorial Stadium to re-set the all-class state record.

“Definitely setting the 4x1 record was one of my favorite high school memories, just because not everyone gets to do something like that,” said Willa Albrecht, who ran a leg on that 2018 relay team. She also ran a leg on the 2019 team, which won another gold medal with a 47.8-second time.

“I think part of it is just luck,” she admitted. “We’ve gotten a lot of good sprinters the past couple years at West. We have a great coach: (Rob) Stanton’s really good, I think, at coaching the relays. Practices are great, he helps us a lot. He’s really specific with the things he wants us to do. He definitely knows what he’s talking about.”

“We spend a lot of time with it,” said Stanton, noting that West sprints coach Chris Blomquist deserves a lot of the credit. “To me, the 4x1 sets the tone at the state meet. If you do well in that first event, that hopefully puts some points on the board, and, for us lately, it’s been 10.”

West’s winning was expected to continue this spring before the coronavirus pandemic scratched the track and field season. The Bears returned every leg of last year’s team — in fact, West returned all 86 points it scored at the 2019 state meet — and had high expectations in 2020.

“I think we were all very excited for the season and very optimistic about it, and we all wanted to win a state championship.”

The Albrecht twins combined to add 28 points in the 100- and 200-meter dashes. Maddie placed second in both sprints and Willa was third, both running personal-best times at the 2019 state meet.

“It was a little annoying last year. I was beating her every single race until divisionals and state, then she just got me, so I was a little annoyed about that,” Willa said. “Against anyone, you would want to beat anyone and get first.”

In addition to the twins, West was returning LaKeema Williams, the reigning champion in the shot put and discus, and a bevy of younger athletes expected to make big jumps this year. While the Albrecht twins and the West girls basketball team were playing their way to a co-state championship in March, Stanton had coached the track and field team through five practices before the sports world ground to a halt. The Montana High School Association canceled the state basketball tournaments on March 13 and later suspended the spring sports seasons before ultimately canceling them in late April.

On the basketball courts, West was riding a 17-game win streak when its season ended. The Golden Bears had won their two state tournament games by 22 and 18 points to advance to the championship for a rematch with Helena Capital, which had beaten West by one point back in December.

“Obviously the beginning of the year was kind of rough just because we hadn’t played together a lot, but by the end of the year we had really gotten to know each other,” said Maddie Albrecht, who was also named the Midland Roundtable female athlete of the year this spring. “I think we just played really well together as a team. I think we played good defense and that transitioned into us playing good offense, and I think we just kept getting better throughout the year.”

Fortunately for the Albrechts, the disappointment to close out their high school sports careers won’t be their final athletic chapters. Both girls will play basketball at the college level — Maddie at Lehigh University in Bethlehem, Pa., 60 miles north of Philadelphia, and Willa at the University of Montana in Missoula. Neither is positive about which major she’ll declare, but both are leaning toward biology.

“They’re just phenomenal human beings,” Stanton said of the sisters. “They’re extremely smart. They do it the right way: They don’t say a word, they communicate by smiling. I appreciate the fact that they’re involved in so many things. Academics, they’re extremely high, very intelligent, taking honors classes.”

The Albrechts will graduate on Sunday, one day after they were supposed to be competing at the state track and field meet. While they obviously wish their senior seasons had concluded differently — perhaps with multiple state championships — the twins are ready and excited for their own futures, nearly 2,500 miles apart.