Midland Roundtable 2020 Athletes of the Year: Mims and Maddie 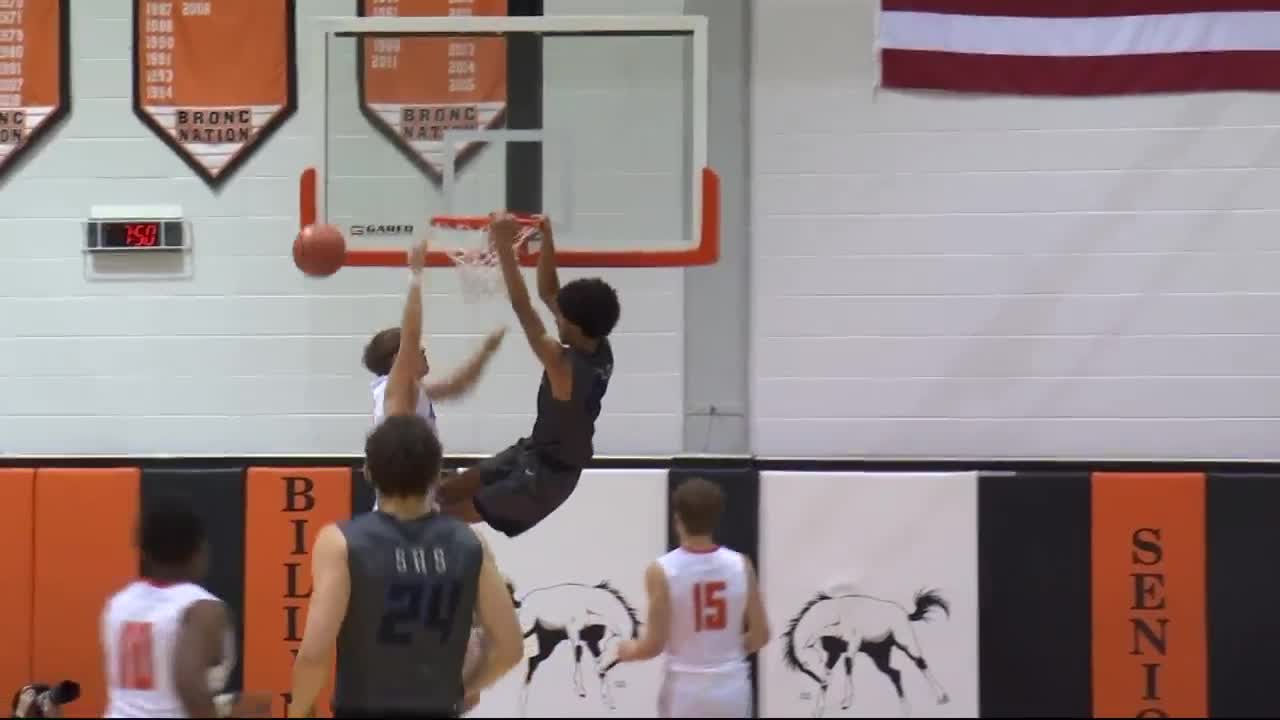 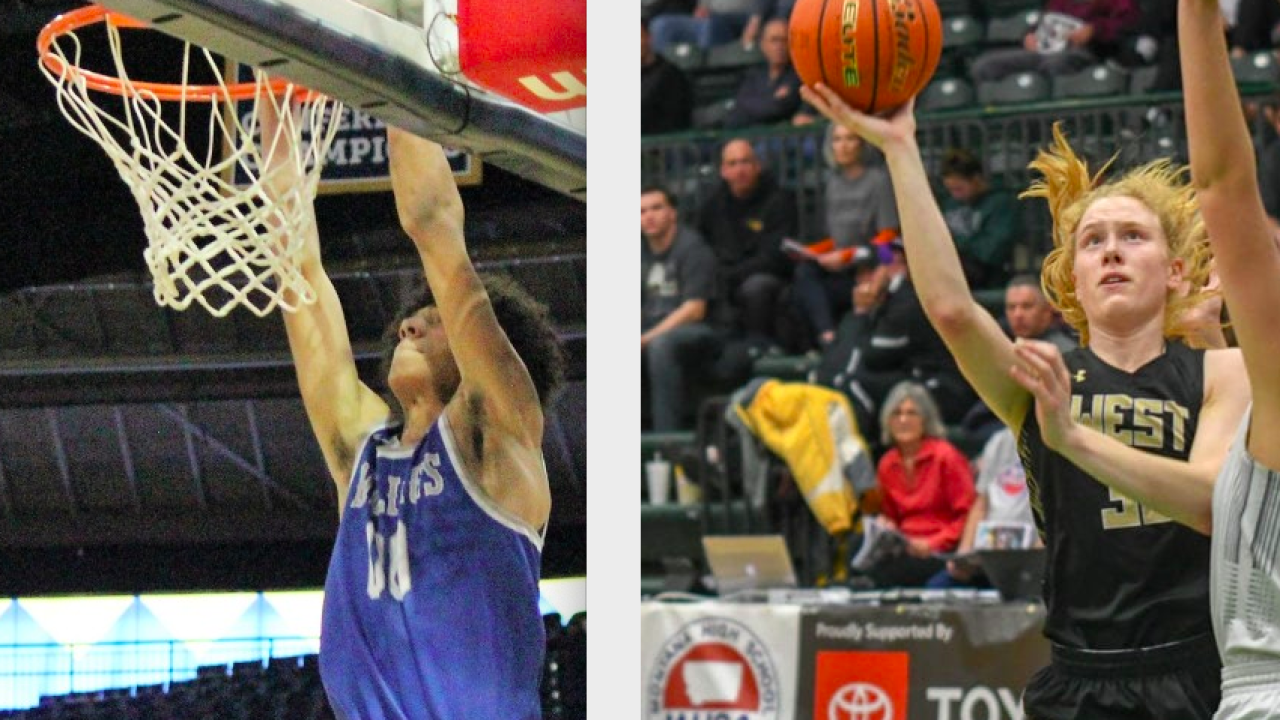 BILLINGS -- Julius Mims and Maddie Albrecht are the Midland Roundtable's latest Athletes of the Year after being crowned during Wednesday night's virtual banquet at the Billings Hotel and Convention Center.

Only the 10 finalists were accompanied by a handful of Roundtable members in following COVID-19 safety guidelines. Traditionally, the banquet has drawn 200-300 supporters. Wednesday's event was streamed live on the Midland Roundtable's website with Athletic Medicine and Performance (AMP) once again the major sponsor.

Albrecht is a four-year letter-winner in basketball and a three-year varsity athlete in track and field. Maddie, along with twin sister and fellow AOY finalist Willa, helped the Bears to a share of this year's State AA basketball title.

The sisters were also part of West's track and field's 400-meter relay team that set the all-class state record. They went on to win two AA titles in the event.

Maddie will play basketball for Lehigh University in Pennsylvania.

He won the 2019 state high jump title and, with his high-flying dunks, helped lead the Falcons to the 2020 Class AA state basketball co-championship after winning the Eastern AA divisional tournament.

Last May, Senior’s Tiahna Vladic outraced everybody to earn 2019 Athlete of the Year honors, while, for the second straight year, a tie was declared for the boys. Billings Central’s Chrishon Dixon and West High’s Jesse Owens shared the male award.

The Midland Roundtable is a group of local sports enthusiasts eager to promote prep and collegiate athletics in the Billings area, according to its website. Since 1947, the Roundtable’s main focus has been devoted to fostering and perpetuating more and better sports. The Athlete of Year Banquet is one of three events sponsored by the active membership annually, along with its Top 10 track and field meet and the Montana-Wyoming All-Star Basketball Series each June.

The Midland Roundtable meets for a monthly luncheon which begins at noon on the first Thursday of each month, except for holidays. Local coaches, players and/or athletic directors are invited to each luncheon as guest speakers.