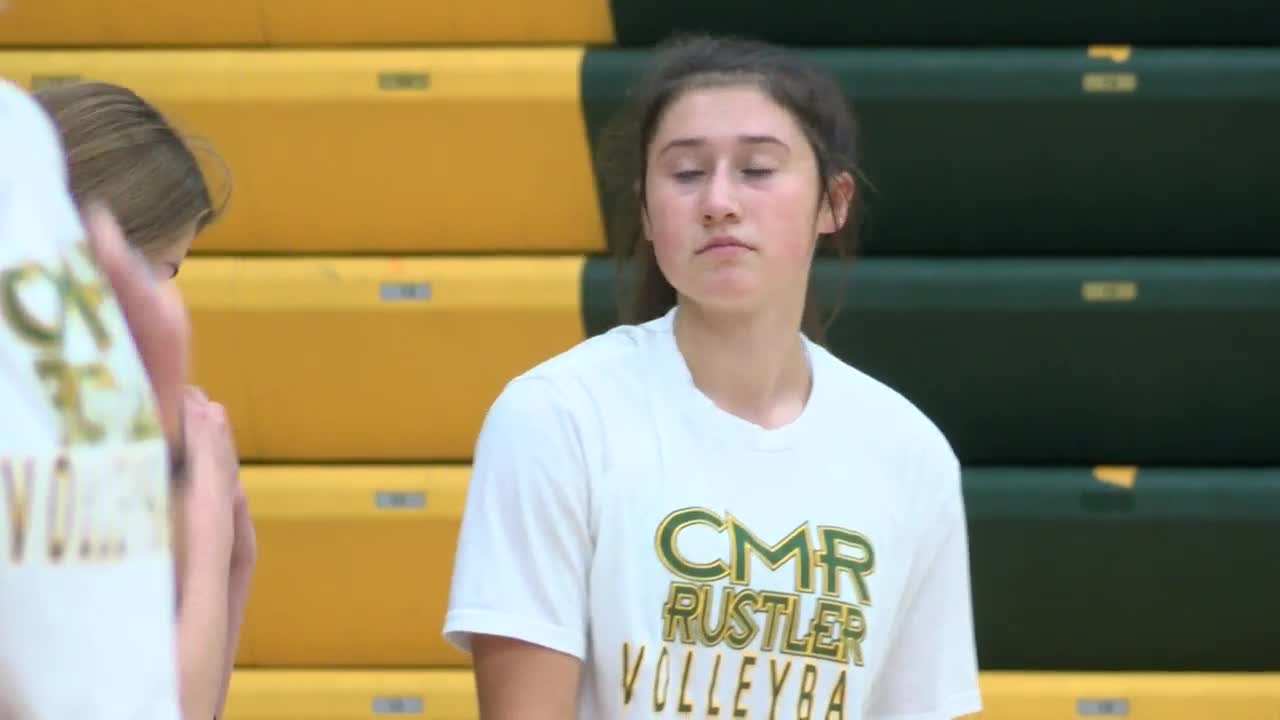 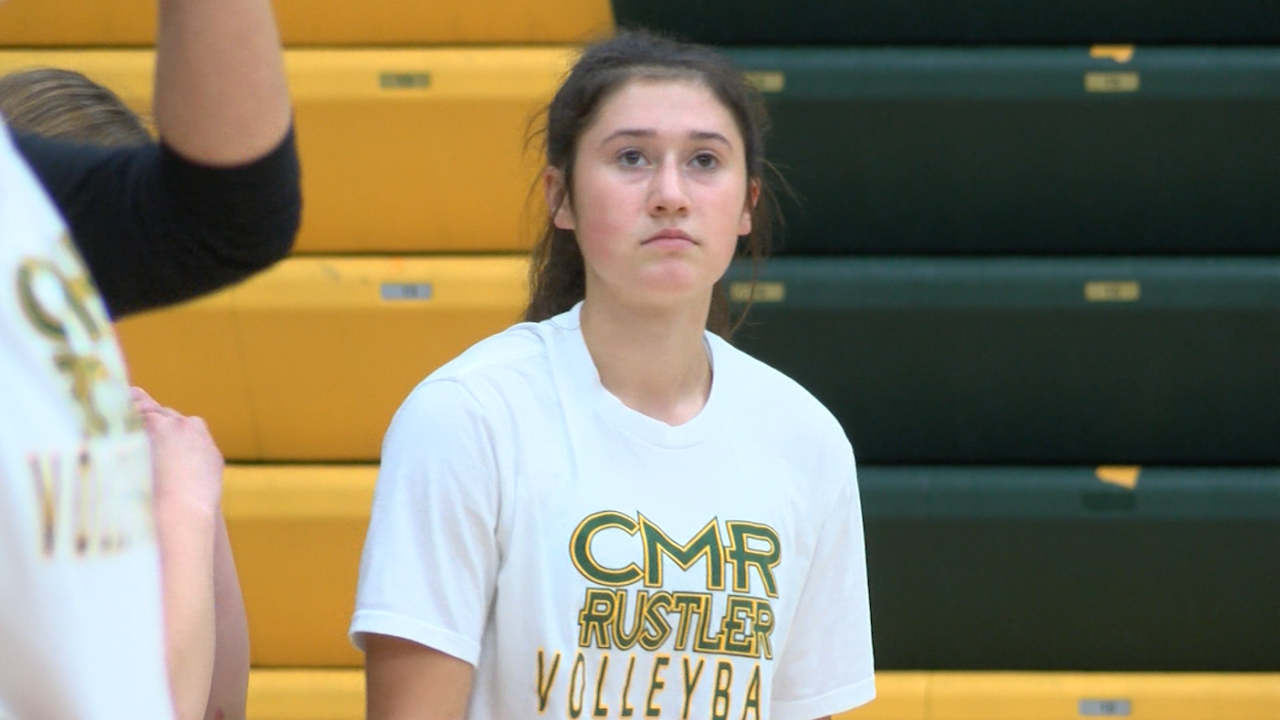 Three weeks into the season, the 6-0 Rustlers have yet to lose a single set, and a big reason why is the play of versatile junior Lauren Lindseth.

Lindseth, an all-stater at libero last season, is playing outside hitter now, but she still leads Class AA in digs and aces per set.

"It's been weird. I've played libero my whole life, so switching was a little bit of a transition, but it's been good," Lindseth said. "The team has been really supportive and helpful. That's been fun."

"Everybody knew that we had the No. 1 libero in the state returning. But to have her transition to an outside, it's got to be unbelievably frustrating for other teams, because they all acknowledge that they knew that we lost a big asset last year," head coach Patrick Hiller said. "And by no means would they have thought that our libero would be the thing that filled that void in our program."

But Lindseth’s ability to change roles is just one example of how the Rustlers are thriving. CMR has four girls in the top 10 in hitting percentage, giving setter Tennisen Hiller a lot of options. In fact, the entire program, from varsity down to the freshmen, has a combined 20-4 record through three weeks.

"Last year, we had one player we went through, we won and lost with one player at times," Hiller said. "But this year, it's five, six, seven, eight or nine girls deep right now. And it's, I think, what's the difference right now. People don't know exactly where to stop us."

CMR is cruising now, but COVID-19 has hit other teams close to home, so the Rustlers are trying to be careful and maximize the situation as much as possible.

"We've talked about staying away from big groups and just being cautious when you're around people," Lindseth said. "Everyone loves playing the game and we all want to win together, so we're just doing what's best for the team."