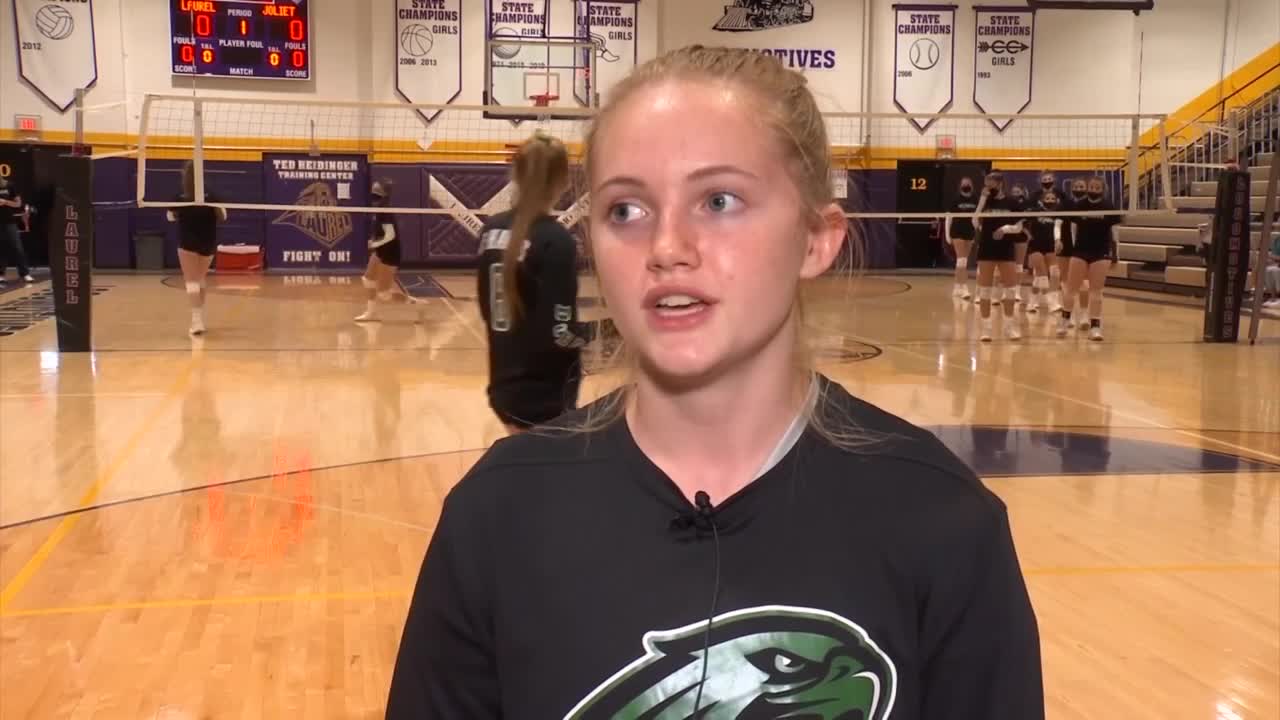 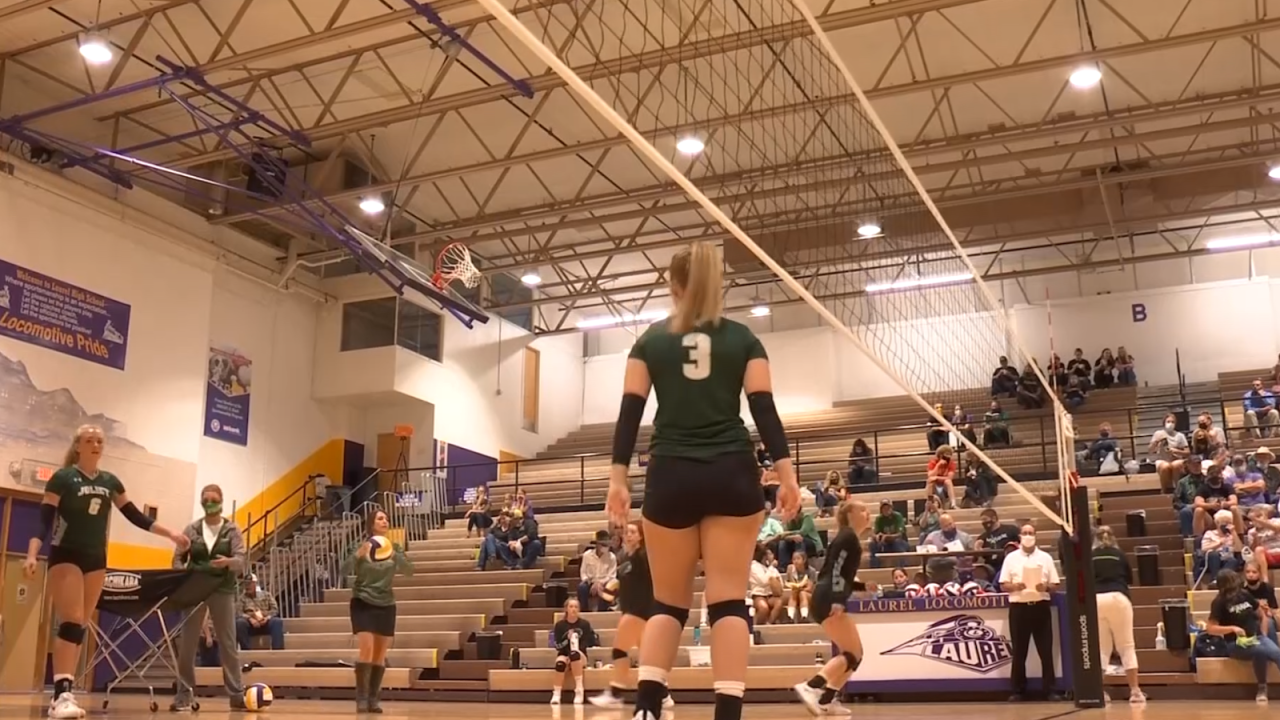 “I didn’t even cheer. I was just like, ‘Oh my gosh, we finally did it,'" setter Merrin Schwend said. "Even going over to the huddle and stuff we were tearing up. It was so crazy. Such a crazy experience for all of us.”

“We literally cried. I just bent over and cried," Joliet head coach Colette Webber said. "It was like a championship game for us. I mean, it really was. Not knowing how many games we get to play, that’s how we treated it. But we all were crying.”

The win got the proverbial monkey off the back for Joliet and helped ease the taste of last year’s runner-up finish a little bit. It was the season’s first game, though, so the J-Hawks know there’s plenty of work ahead.

“It definitely has gave us a lot more confidence to play other teams. It’s also pushed us to work a lot harder in practice because we know that they are going to be working just as hard in practice to get better to beat us the next time," Schwend said.

The J-Hawks still have yet to drop a match this season, surviving a close call recently with Colstrip. The win against Project set the bar high for 2020, deservedly so.

“It’s weird to look on our record, because we’re 5-0 right now, our first loss always comes from Huntley. They’re the first game every year, so we always start with a loss," Webber said. "To look at that and be like, 'Wow, we’re 5-0, and we want to keep it that way. We want to stay undefeated.' This is a pretty sweet place to be."

Joliet is in action at home on Thursday celebrating Homecoming against Red Lodge.