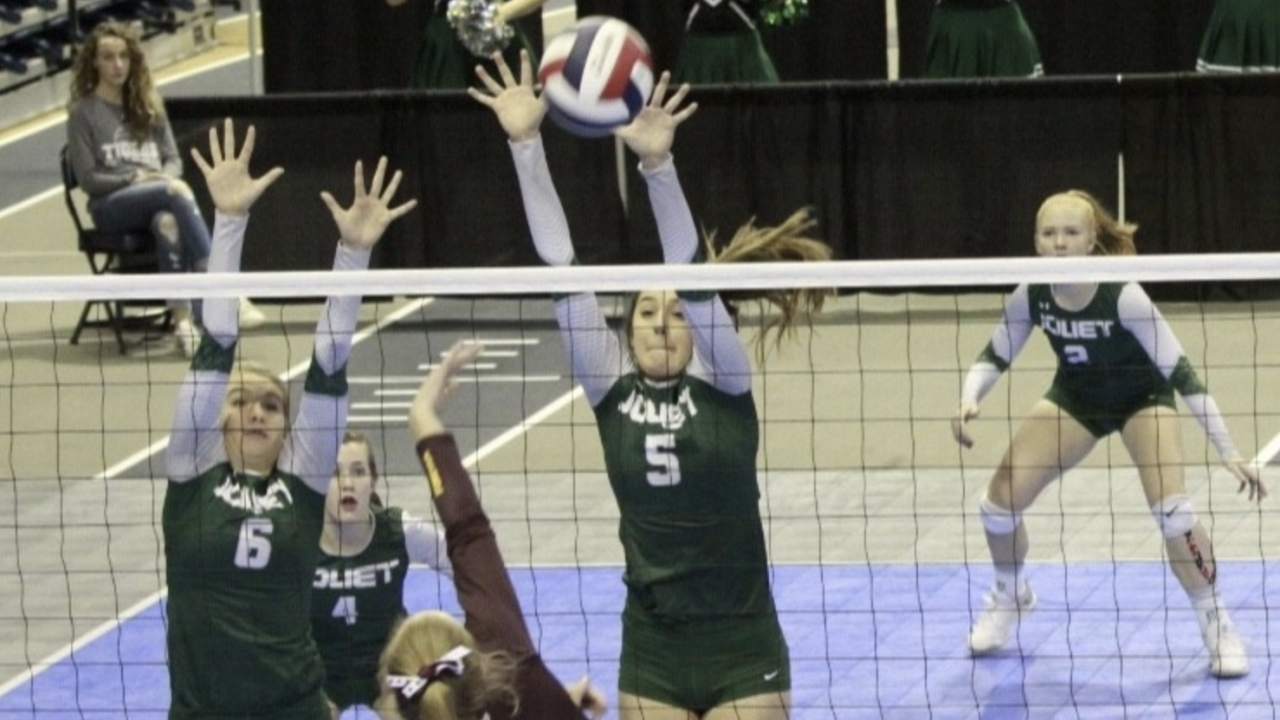 Bushman, a 5-foot-11 middle hitter, has entered her senior season as a three-time letter-winner in volleyball. As a junior, she helped the Joliet J-Hawks to a second-place finish at the 2019 Class B state volleyball tournament and is a three-time first-team all-conference performer.

“Makenna is one of the top volleyball players in the state,” Yang said. “She is a competitor who is going to raise the level of play within our program. She has been to our camps since her junior high years and played for my club team (Mochina). She is a two-time academic all-state recipient and is interested in our Physician Assistant program. We are fortunate and can’t wait to see her perform academically and athletically at Rocky Mountain College.”

Bushman on her decision to attend Rocky Mountain College: “Because I have been going to the Rocky camps for the past eight years; I like the coaches and players; Rocky has a really good Physician Assistant program, plus it’s close to home and I already know I will look good in forest green.”

“I am so proud of Makenna and her determination to earn a scholarship to play in college,” said Joliet head coach Colette Webber. “I knew she was going to be amazing when I coached her in club as a sixth-grade athlete. It has been a joy to watch her grow and be fearless as a competitor over the last four years. Rocky has a great program. They will be blessed to have Makenna on their team.”