Will face Butte on October 9 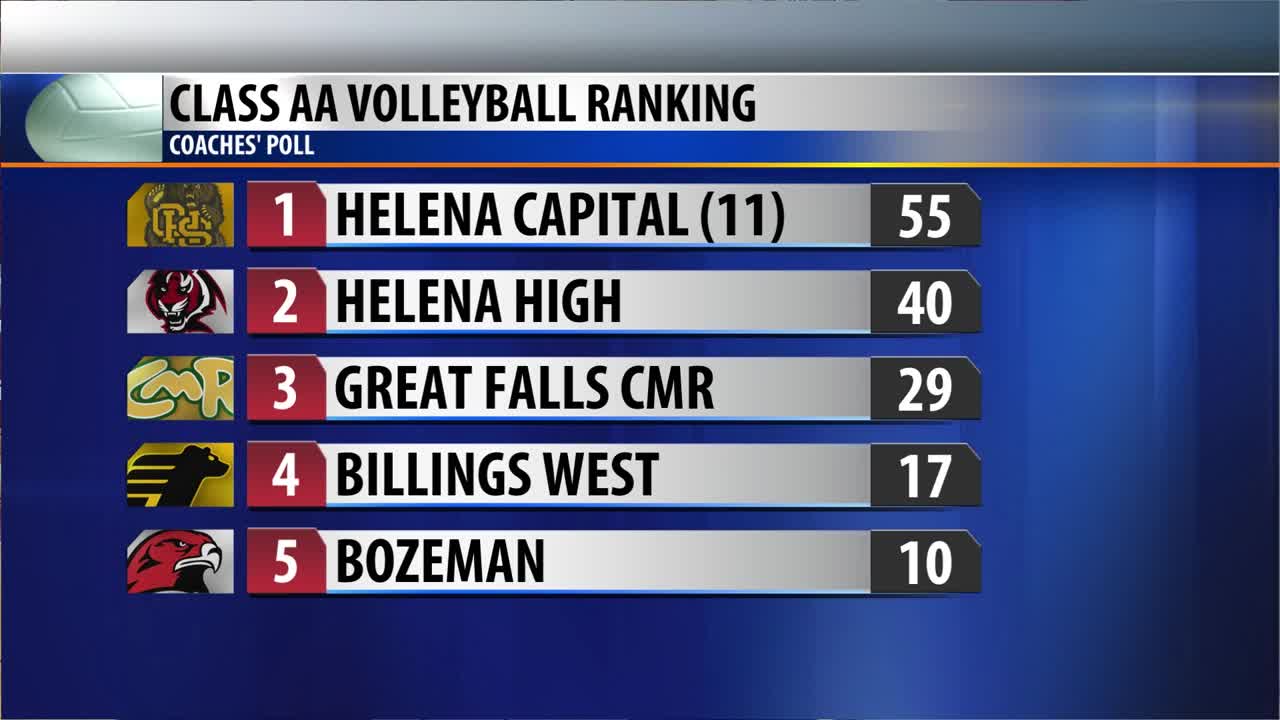 HELENA -- The Helena High Bengals are feeling fine after straight-set wins over the Kalispell Glacier Wolfpack and Flathead Braves. While it's always nice to have two wins on the books in regular-season play, Bengals head coach Lindsey Day feels the momentum her team built up on the trip was the biggest positive.

The two wins also helped the Bengals move up to second in the coaches poll behind crosstown rival Helena Capital. Despite moving into second place, Bengals senior outside hitter Abby Marcille doesn't place too much merit to the polls and says they're happier being focused on the task at hand.

"Especially with the bigger games, like crosstown stuff that comes up, we just have to focus on one game at a time," said Marcille. "We can't really look ahead, because doesn't matter if we beat Capital if we don't take care of the two teams in front of them. So, we just focus on the games. We can't control the polls, we just have to play our game."

The Bengals will now focus on the next task at hand, the Butte Bulldogs on Oct. 10.