Helena High volleyball ready for when history repeats itself

Faces Senior in first round of State AA tournament 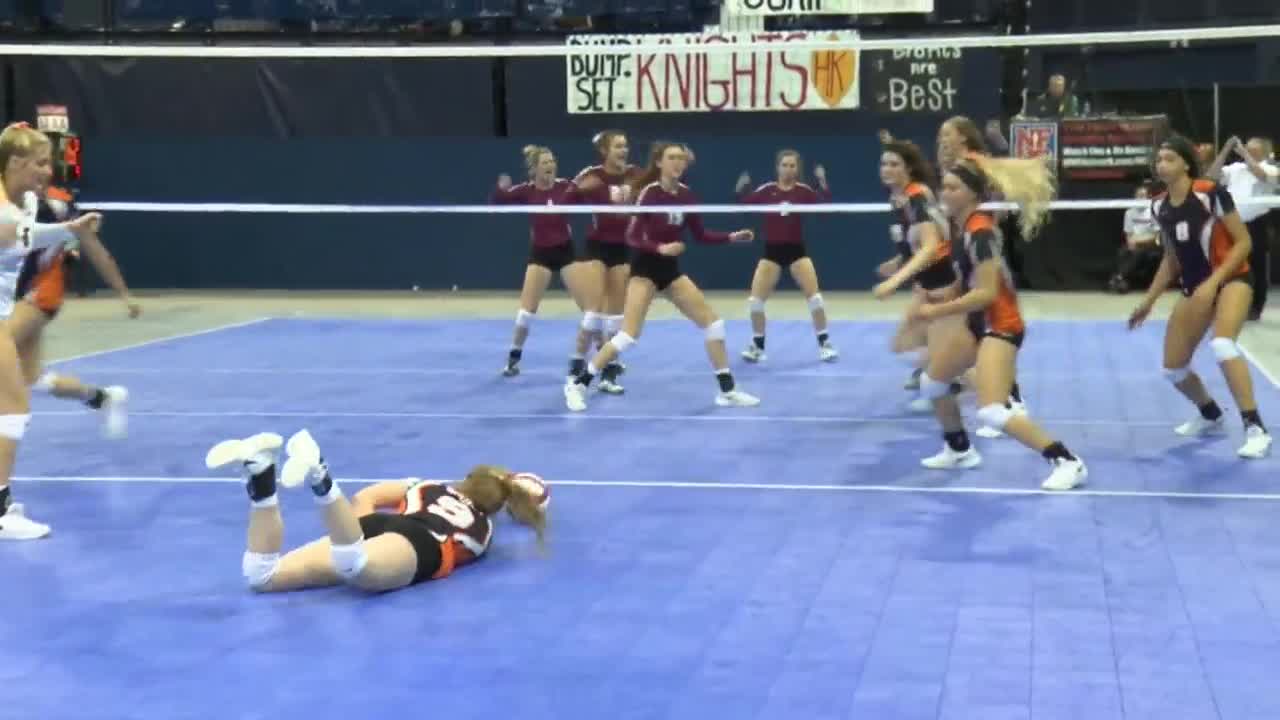 HELENA -- It's commonly thought that history does have a way of repeating itself, and in the case of the opening round of the Class AA state volleyball tournament, it will. Like last year, the Helena High Bengals will be playing their opening match against the Billings Senior Broncs.

When this year's bracket was released, Helena High head coach Lindsey Day was happy with where her team was slotted and who they'd be facing but knows that Thursday's first-round matchup is just the first step in a long slog of a tournament.

While the Bengals do have the competition on their mind, the state tournament environment is something to take into account, as well. With three other state tournaments running concurrently, Brick Breeden Fieldhouse will be buzzing, but Helena High will draw on past experience to help drown out the noise.

"Us and (Helena) Capital, we easily have one of the biggest crosstown rivalries and we have that state tournament atmosphere during out crosstown matchups," said senior Caroline Bullock. "I'm really excited to see that atmosphere again and see how well we perform, because I do think great things are going to happen for us."

The Helena High Bengals and the Billings Senior Broncs will cap off the first round of the the Class AA state tournament on Thursday at 4 p.m.