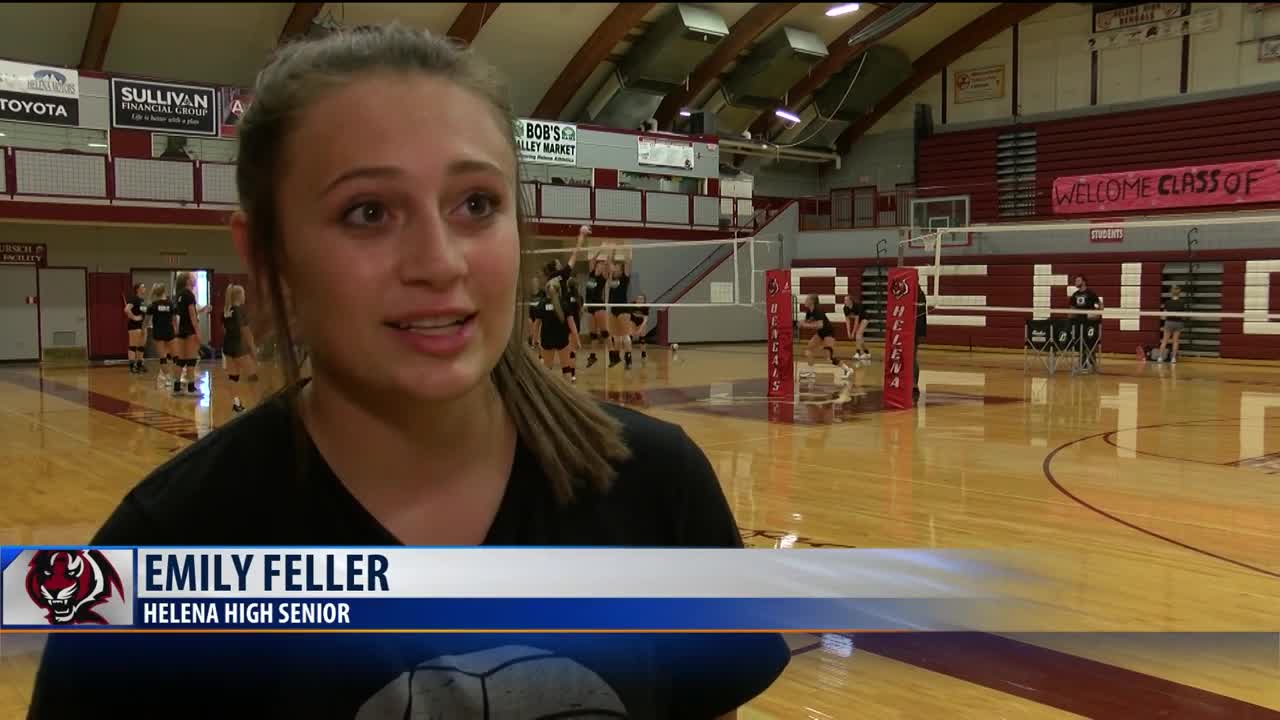 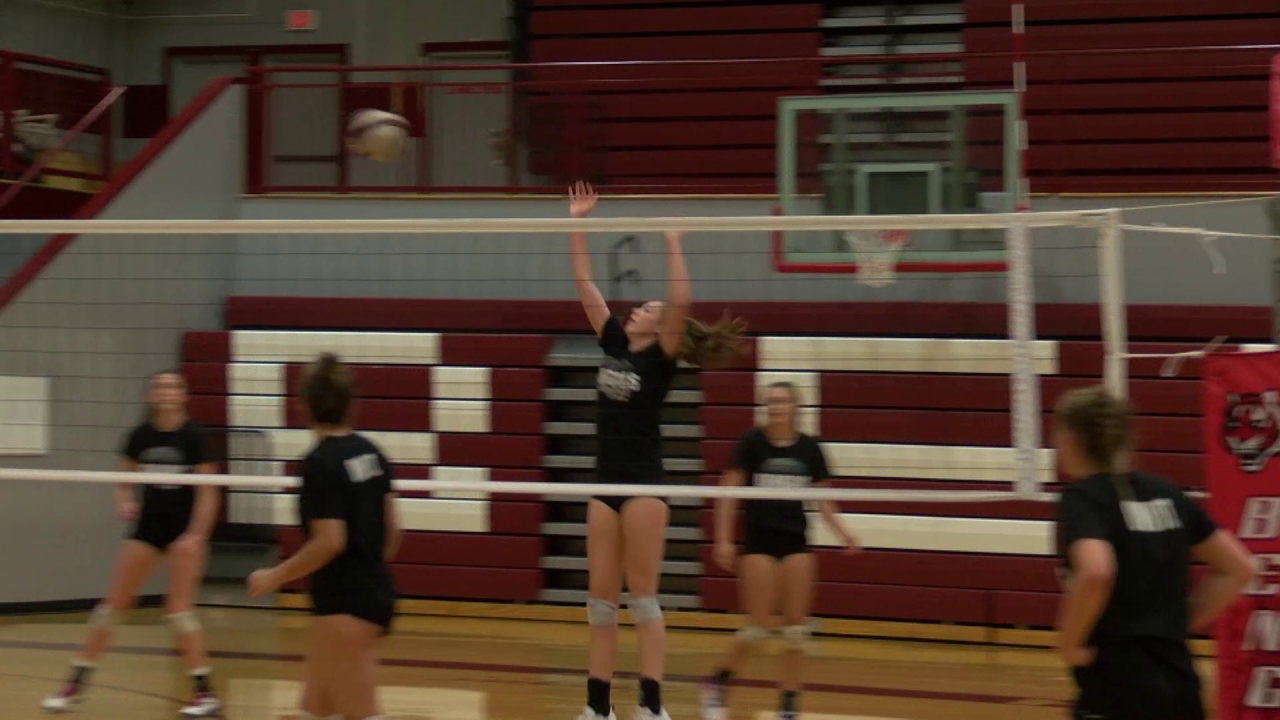 HELENA -- In four of the past five years the Helena High volleyball team made the Class AA state tournament, and the Bengals are itching to see if they can make it five of six.

Saturday's game will count toward the Bengals' overall record, but they feel it's more important as a learning experience.

For senior Abby Marcille, the upcoming road matchups present a great opportunity for the team to bond both on and off the court.

"We're definitely excited to play (Billings Senior and Billings West). It's always fun to have a road trip with the girls, let alone play with them and see how were going to do," said Marcille. "We're just excited to get on the court and play."