Helena High, Capital ready to square off for final time of regular season 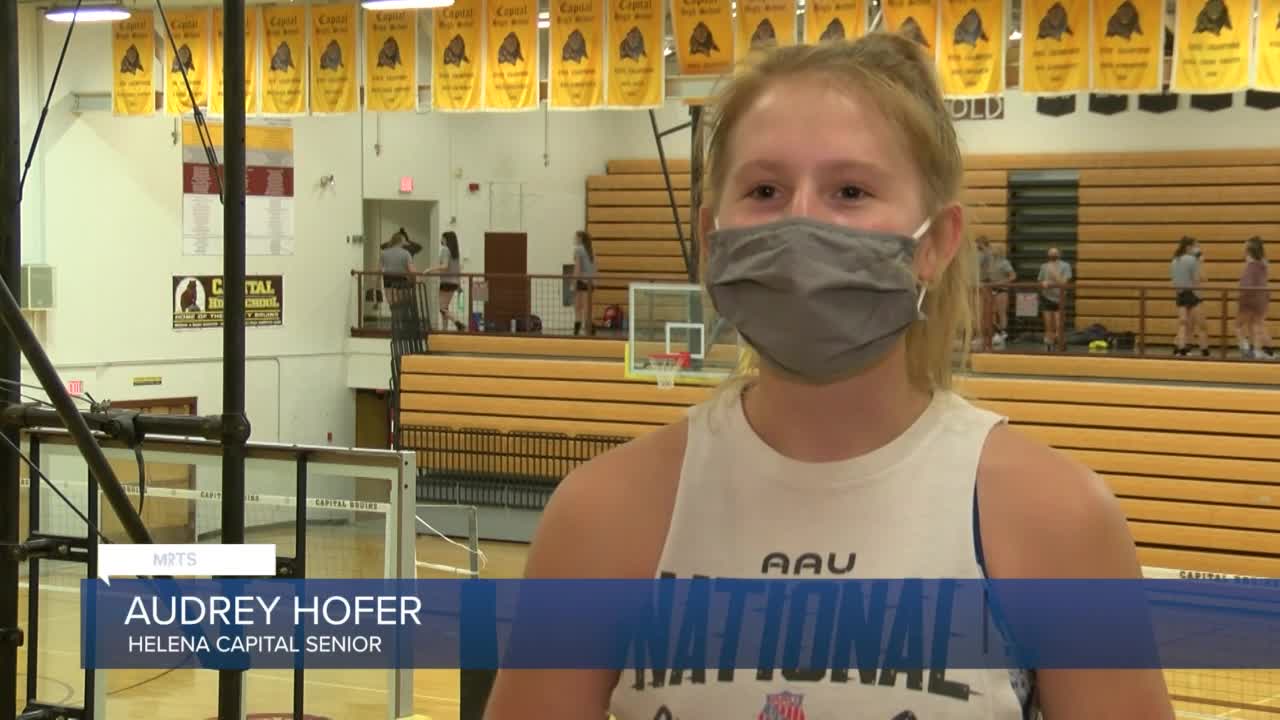 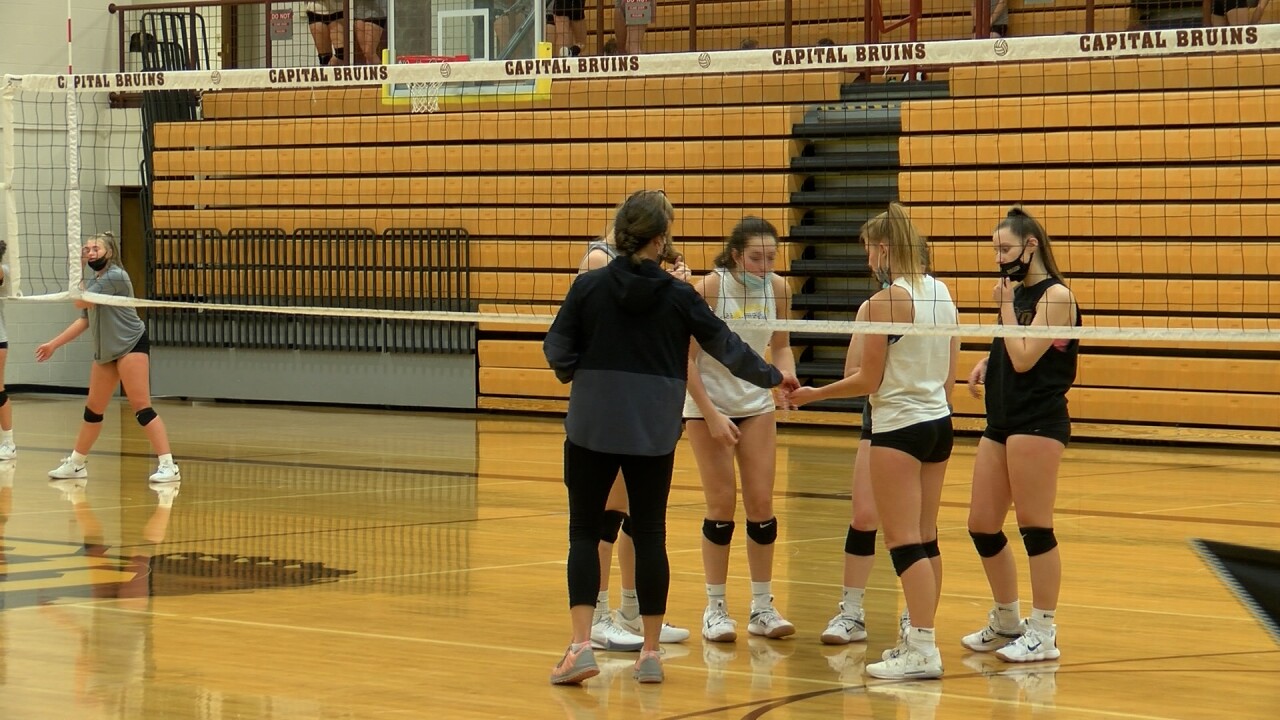 HELENA -- It's crosstown time once again. The Helena Capital Bruins head over to Helena High to take on the Bengals on the volleyball court. The rivalry is about the same no matter what sport is being played: It's intense, it's emotional, and the reason why players love it so much is because of how tight-knit both teams are.

“It's like such a big school thing for all sports," said Helena Capital's Dani Bartsch. "Knowing people against the net, that makes it just more competitive and super fun.”

The Bruins downed their crosstown rivals in straight sets last time around, and, as they prepare for the second meeting between teams, Bruins head coach Rebecca Cleveland knows that the matchup will definitely not be a cake walk.

“We’re prepared to see a different level play from Helena High," said Cleveland. "Sometimes teams have an off day, so we can’t expect that to be the same this time around.”

As Capital seniors get ready for what will likely be their last crosstown match of the regular season, all are looking to cap it off with a win.

“It's my last one. Well, not officially, but hoping it's one of my last ones," said Helena Capital's Audrey Hofer. "I just really want to go out and play my heart out and prove to my town what we can do.”

Over at Helena High, the Bengals are excited for a new shot at their crosstown rivals after falling in straight sets the first time around.

“The girls didn't play well. Capital definitely exposed our weaknesses," said Helena High head coach Lindsey Day. "I'm hoping that mentally and physically we can show some gains in the last couple weeks and a little more consistency in our play.”

The rivalry can be heated, but at the end of the day, many of the players are still friends regardless of the outcome.

"We're friends with a lot of girls on the other team," said Helena High's Brooke Ark. "We like to see them succeed, but it's a good competition. It's healthy for all of us."

As the Bruins and the Bengals inch closer to game time, some Bengals players are happy that they get to cap off the season series at home.

“I am super excited. I'm really happy that it's going to be in our gym," said Helena High's Dani Steinmetz. "It's like one last hurrah.”

The Bengals and the Bruins will square off against one another for the final time in the 2020 regular season at 6 p.m. Thursday.