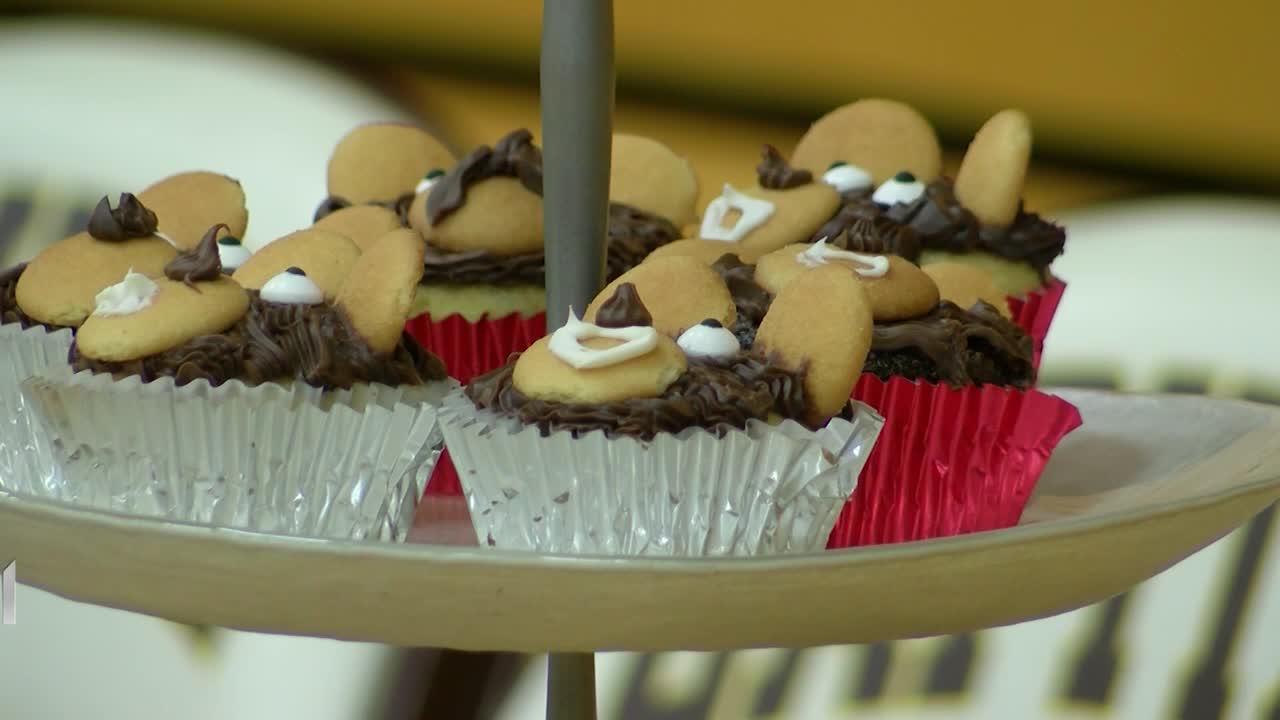 HELENA -- For many prospective collegiate athletes, National Signing Day was the day they officially got to scream to the world that they will be a collegiate athlete. For Helena Capital's Sarah Ashley and Mikelle Ballard, Wednesday was that day.

Ashley will stay in the Treasure State and go to the University of Montana as a member of the volleyball team. Ashley has played club volleyball in Missoula during her high school career and fell in love with the the school and the program.

"I've been recruited by them for so long and they've always had such a special place in my heart, that is was really hard to not say yes," said Ashley. "They've always been one of my favorite places in the world. I really couldn't see myself anywhere else."

Ashley had other offers on the table but said all things being considered she appreciated it was her future head coach that extended the scholarship offer.

"I was so excited because it was from the head coach and my other offers hadn't been from head coaches, so it was really special to hear that from (Montana coach Allison Lawrence)," said Ashley

Ballard will travel south to Logan, Utah, where she'll compete for the Utah State Aggies as gymnast and begin the path to veterinary school. Ballard started her gymnastics career at 2 years old in the same building that she signed her letter of intent on Wednesday.

"It was called (Helena) Kidsports then," said Ballard. "I started with Mommy and Me classes with Denny (Allen)."

Ballard received offers from other schools in Utah but ultimately chose to be an Aggie because of the opportunities it offered athletically, academically, and it allowed her to walk in her mother's footsteps as an Aggie.

"My mom graduated from there, so it would kind of be like a legacy, and the coaches and the teammates are amazing there, and they have a really great program that I want to go into," she said.