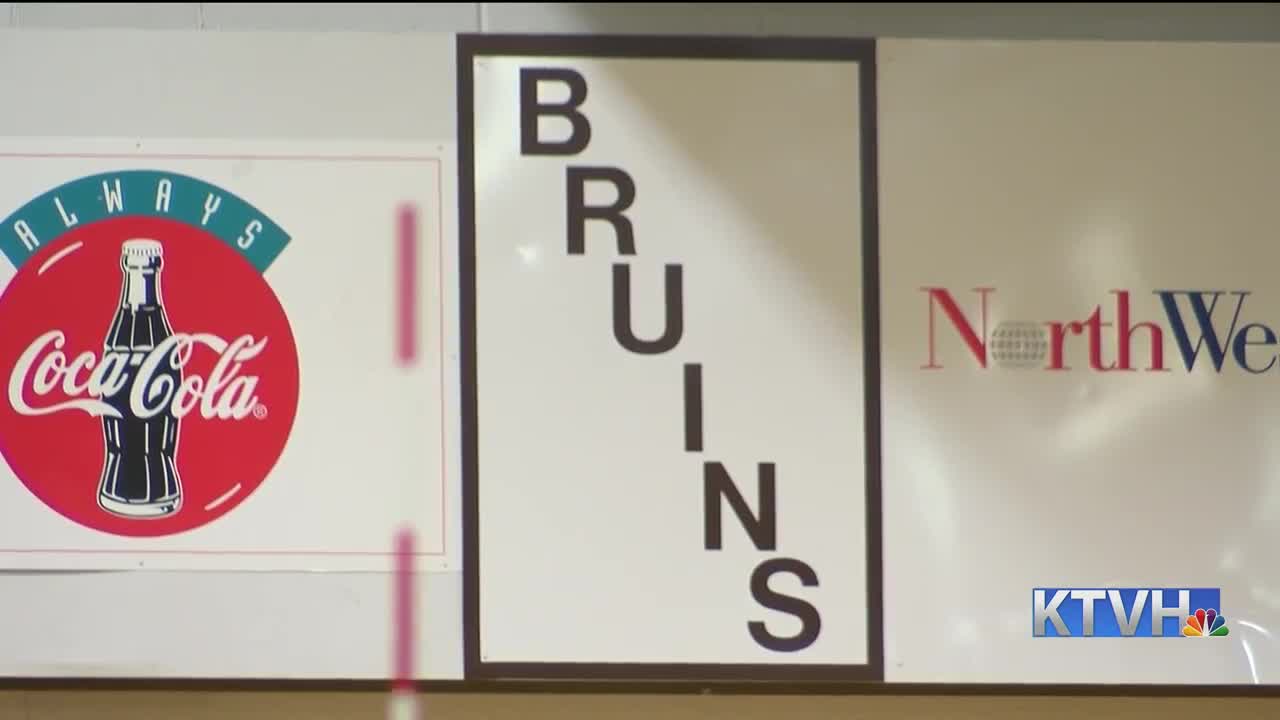 HELENA -- Just more than nine months ago, Helena Capital was atop Class AA volleyball. The Bruins took down the Bozeman Hawks in the championship match to win their first state volleyball title since 2002.

That was then. This is now.

While the Bruins worked through their final two-a-day practices ahead of the 2019 season, the message was clear. The Bruins are proud of what they accomplished in 2018, but they'll be starting from the bottom in 2019.

"We want to be one of the top teams in the state, and even if we are considered that by other people, we still want to prove it," said senior Sarah Ashley.

The Bruins compiled a 28-2 overall record last season en route to their state title, but players and coaches agree that in order to get back to the state tournament for a fourth year in a row, they won't be able to skate through Class AA.

"We're just working hard, knowing that there's no givens," said head coach Rebecca Cleveland. "It's anybody's to take as far as champs. We'd love to be in that final match, but we know there's a long road to get there and every opponent is a solid opponent, in both the East and the West."

Though the Bruins will have to earn their way back the Class AA state title game, they want it just as much, if not more.

"We want to earn everything again. There's nothing that we earned last season that matters for this season. We have to repeat everything," said Ashley.

The Bruins will not have an easy road to open their season as they travel to Billings to face Billings Senior and Billings West on Aug. 31.