Will play 5 games across 8 days 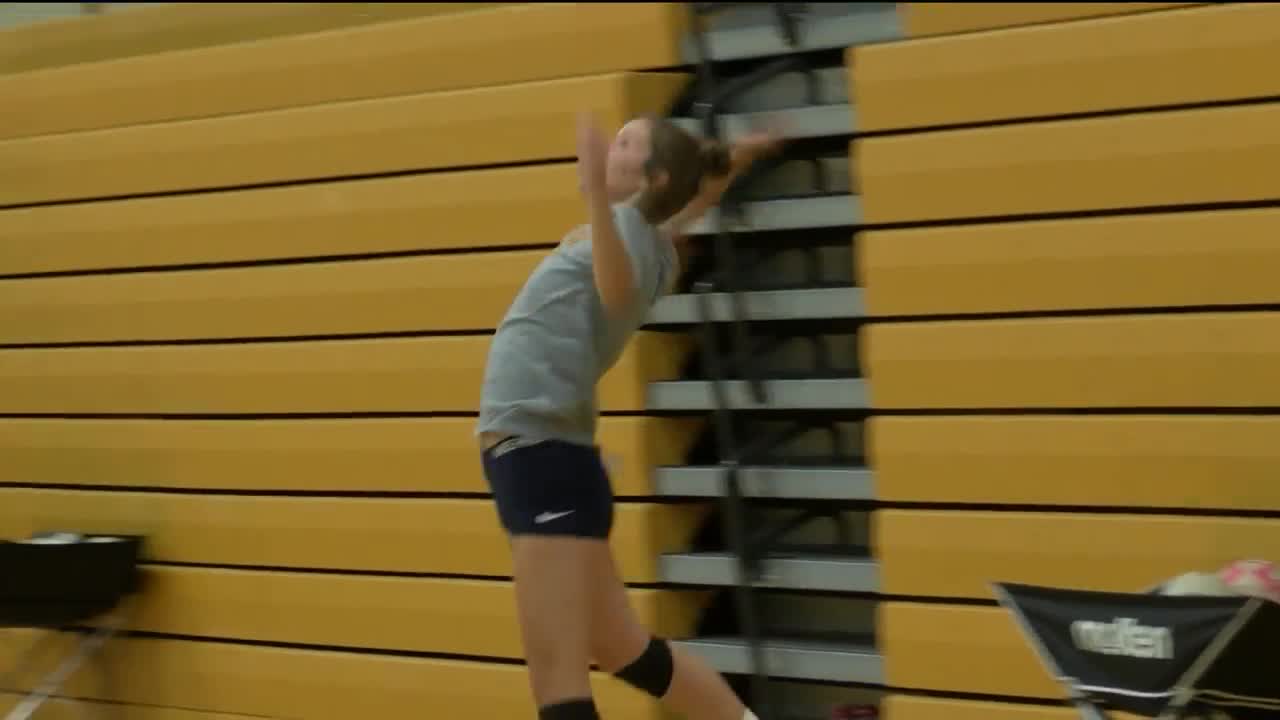 HELENA -- The Helena Capital volleyball team picked up two wins in its first two games of the 2019 season, including one against Billings West where they played a 35-33 set, and according to players was one of the longest and most fun sets they've ever played.

"There were just a lot of opportunities there to finish it where we didn't, but it was still fun. I've never played a set that long in a row," said Audrey Hofer. "It was kind of funny, I was on the court and I was looking at the up-ref and I asked, 'Is there a cap at any point, where we just stop?' And she laughed and was like, 'You just keep playing,' and i was like, 'Oh God!'"

Though the team picked up wins in the first two games, the Bruins don't have much time to focus on what went right or wrong, as they'll face Bozeman, Butte and Missoula Hellgate over the next five days. One thing the Bruins were working on Monday was ensuring they control what they're doing when they hit the court, namely communication.

"We got to stay focused, keep improving on our communication and our energy and focus on the little things to succeed," said Dani Bartsch.

One way the Bruins are working to improve their communication is by blaring music through the gym speakers when they practice as a way to simulate crowd noise.

"It just gets you used to hearing outside noise, (Capital football coach) Kyle Mihelish has always told us to ignore the noise, ignore everything going on and just focus on what you're doing," said Hofer. "Putting on the music just helps us to focus on what's going on with us and what we can control."

The Bruins will continue their stretch of five games across eight days on Sept. 3 when they host the Bozeman Hawks.