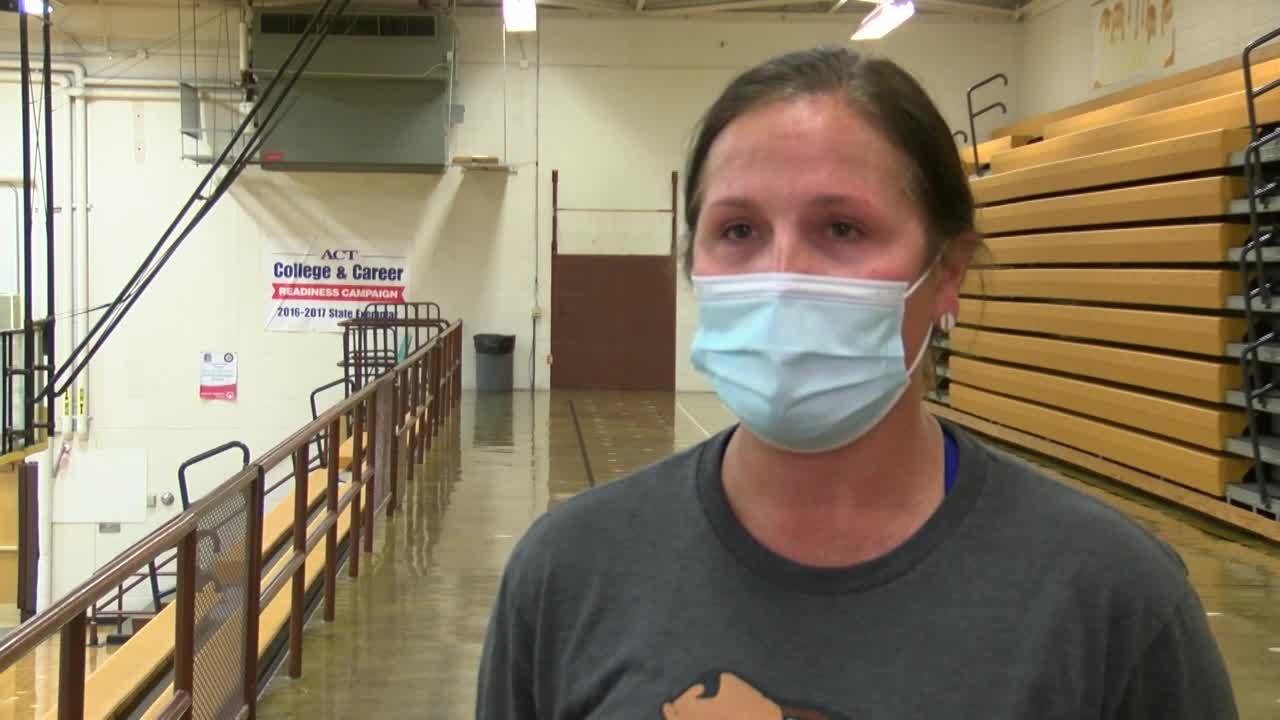 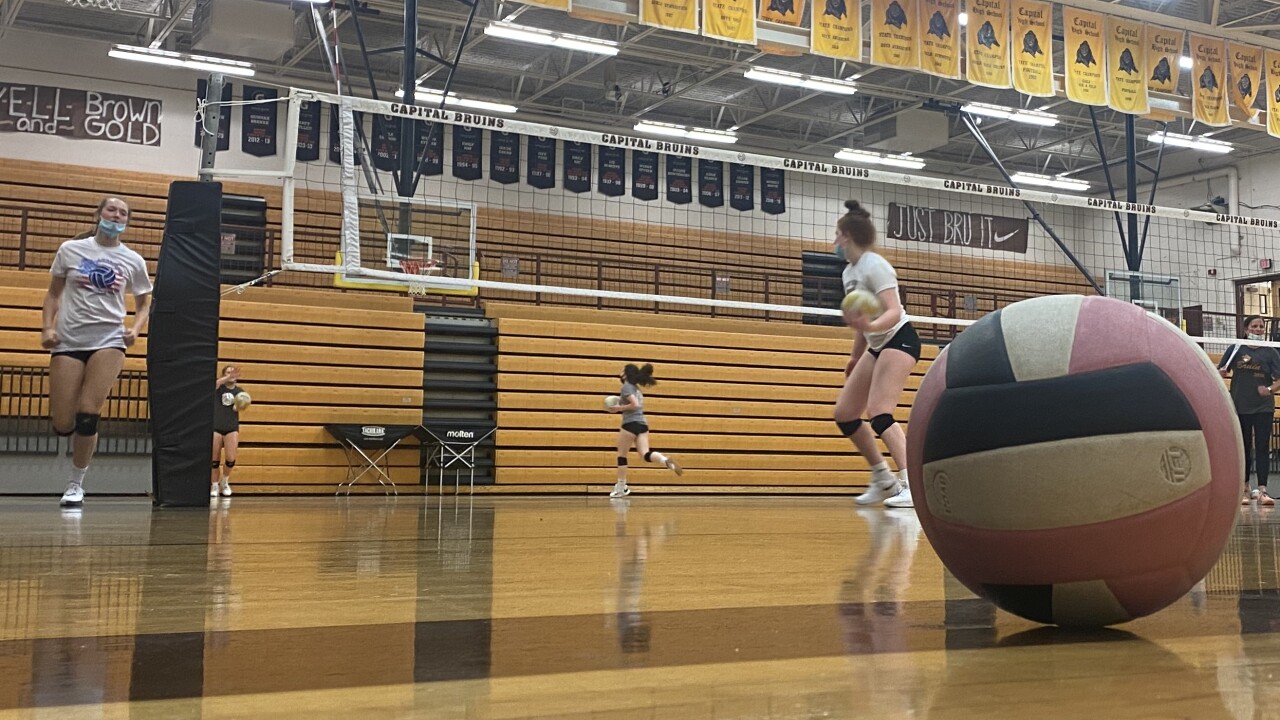 HELENA — With October being Breast Cancer Awareness month, the Helena Capital volleyball team is trying to do something around a "Pack the Place in Pink" night to raise funds for cancer awareness. This year will look a little different, though.

Fans will be in short order, wearing masks and social distancing, but despite the differences from this year to years past, the Bruins are still excited to help out with such a worthy cause.

“We're looking forward to just another fun game, so grateful for it," said head coach Rebecca Cleveland. "But our specific focus is going to be fundraising for the Helena community, and what we're looking for is to raise as much money as possible for our Helena residents that are fighting cancer, any form of cancer."

The fundraiser is important to the Bruins for the betterment of the community, but the fight against cancer is personal for many on the squad.

“Last Oct. 22, I lost my aunt to cancer. One of our coaches lost her mom five days later, also a cancer battle. We had a family member in our program, just a night ago that passed away from cancer," said Cleveland. "It directly hits home”

"My best friend's mom just survived cancer. Just last month, she just had her last treatment," said senior Paige Bartsch. "My aunt has cancer. Many people in my life have had it."

All of the funds raised by the Bruins will be donated to the St. Peter’s Health Cancer Treatment Center. The Bruins are already near their total from last year of $3,300 and hope to get to $5,000 by the end of the night. With many fans unable to attend, the Bruins are hoping that won’t stifle their efforts to help.

“Every year, we've had a great turnout. This year, because we're limited on numbers, we're really asking our community to step up on the fundraising," said Cleveland. "What we'd love to have is for residents in the community to come into the gym, can't necessarily watch the game, but we will have a table where they can come up and donate.”

The Helena Capital Bruins will play host to the Butte Bulldogs for their "Pack the Place in Pink" night at 3 p.m. Saturday.