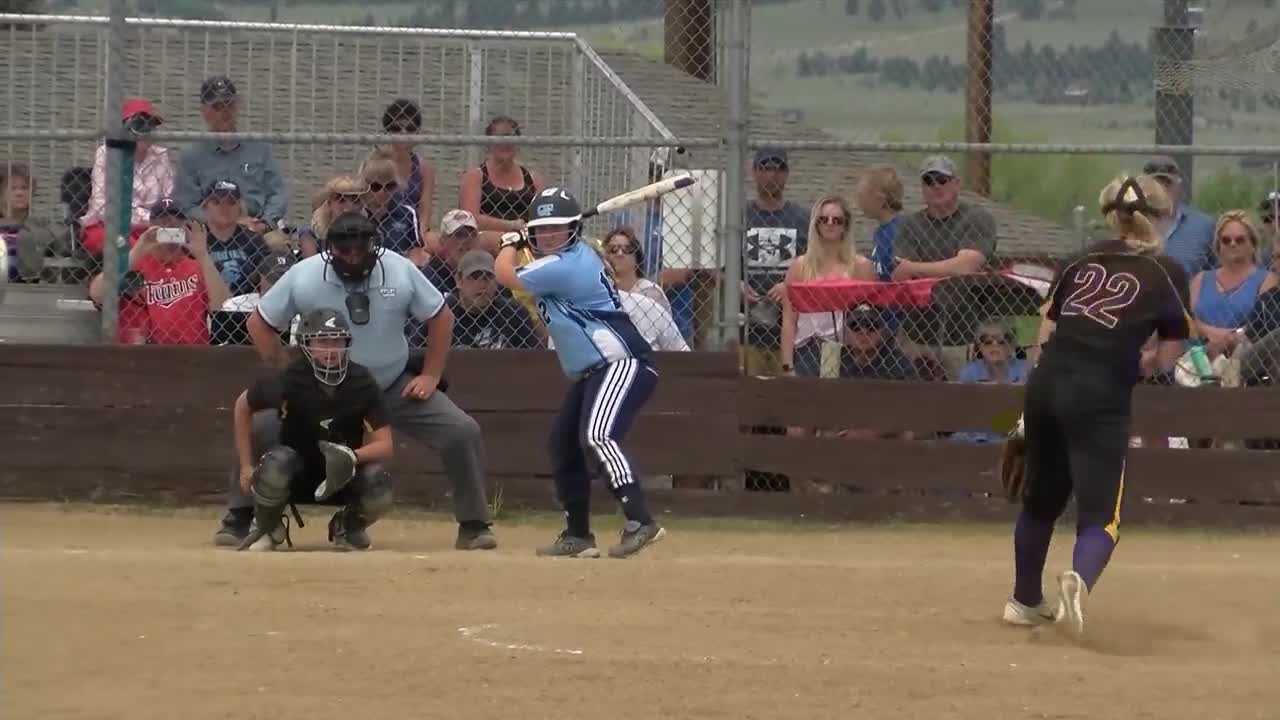 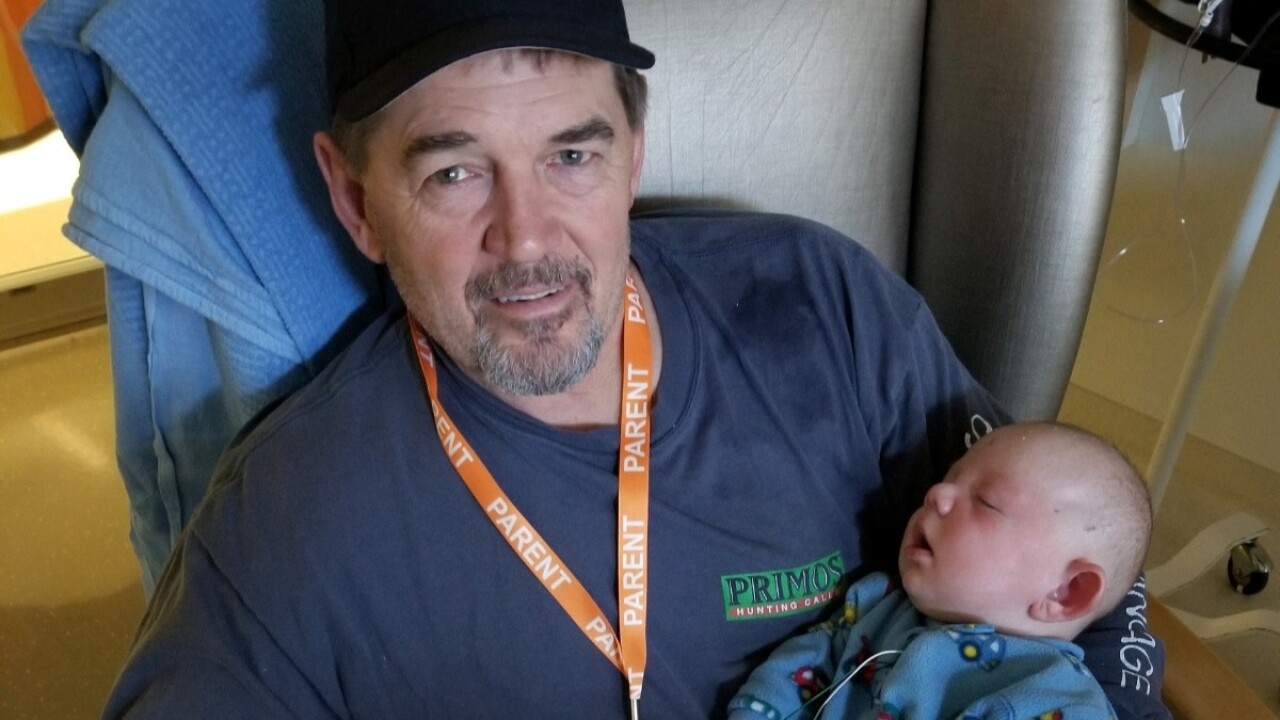 GREAT FALLS – Coming off back-to-back state titles and with loaded team returning, Great Falls High softball coach Mike Coleman was excited about the upcoming season and the quest for a three-peat.

But, as is often the case, life happens when you’re busy making other plans.

Coleman confirmed Monday that he is stepping away from the program he led for the past eight years to help his wife, Samantha, take care of their seven-month-old son, Morgen, who was born with several medical issues.

“We had been up to Seattle once with him already. And my wife has been pulling her hair out trying to do it on her own because I'm going to open gyms and everything,” Coleman explained. “I just knew with the upcoming season I'm going to be practicing two hours a day and traveling for games. I'm gone all the time and there was just no way that I could do it all again this year and make her have to deal with it all without me helping.”

Coleman’s assistant of eight years, Don Meierhoff, will serve as the interim head coach this spring. The two helped turn around a program that had never won a state title prior to 2013 and was always second fiddle to crosstown rival Great Falls CMR.

“When we came into it, the program had gotten to where losing was just a thing that everybody accepted. CMR was the team in town and Great Falls High wasn't,” Coleman said. “And in the eight years we've been around, I think we did a good job of it. I think the girls now expect to win, they want to win and they work real hard to get to that point. And I think it will stay that way as long as Don is at the helm.”

Coleman, who went 154-55 in eight seasons, can now turn his focus toward making his family whole again and supporting Morgen, who still has a long way to go medically.

“He was born with some blood in his brain, and it caused what they call infantile spasms where he had little ticks going where his eyes roll and his body would shake,” Coleman explained. “And before he went to Seattle Children’s Hospital, he was doing it probably five, six times a day for anywhere from five to 20 minutes at a time.”

When the Colemans first got to Seattle, Morgen was diagnosed with Ohtahara syndrome, which they were told was fatal. Eventually the diagnosis was downgraded to infantile spasms, but the condition still takes a toll on his development.

“The spasms make it to where they just don't develop as fast,” Coleman said. “He's seven months old and he's probably about where a typical three-month-old would be right now.”

Support from the Bison softball team and the community of Great Falls came swiftly and overwhelmingly for Mike and Samantha.

“It's brought out some tears in both of us. You don't realize how many friends you got until something like this happens,” Mike said. “I've been around this town for 30-some years and Samantha was raised in his town. But we never knew how many people there were that really cared about us.”

The Bison softball team sold bracelets with Morgen’s name on them which they plan to wear during games this spring. The staff at Great Falls High donated money and a GoFundMe page has raised thousands of dollars.

This Saturday (Feb. 29) from 6-9 p.m. at The Sting, friends and family are hosting a fund-raising benefit for the Colemans with multiple opportunities to donate. There will be a 50/50 raffle, a silent auction and $1 from every drink purchased will go directly to the family to help with medical and travel expenses.

Morgen has made progress but still suffers from spasms, which means many more trips and doctor's visits are in the future. The hope for Coleman is for Morgen to learn and love the game of softball just like he did.

“I guess I really want him just to get to where he can function normally,” Coleman said. “If he's never an athlete that’s great, but I'd be pleased just to see him walk, talk and have a job. And I’d love to see him go to high school at Great Falls High. Like I told the GFH principal (Geoff Habel) he’ll be a Bison.”

And though Coleman won’t be as involved in the day-to-day tasks of running a program, you can bet he won’t stray far from the fields.