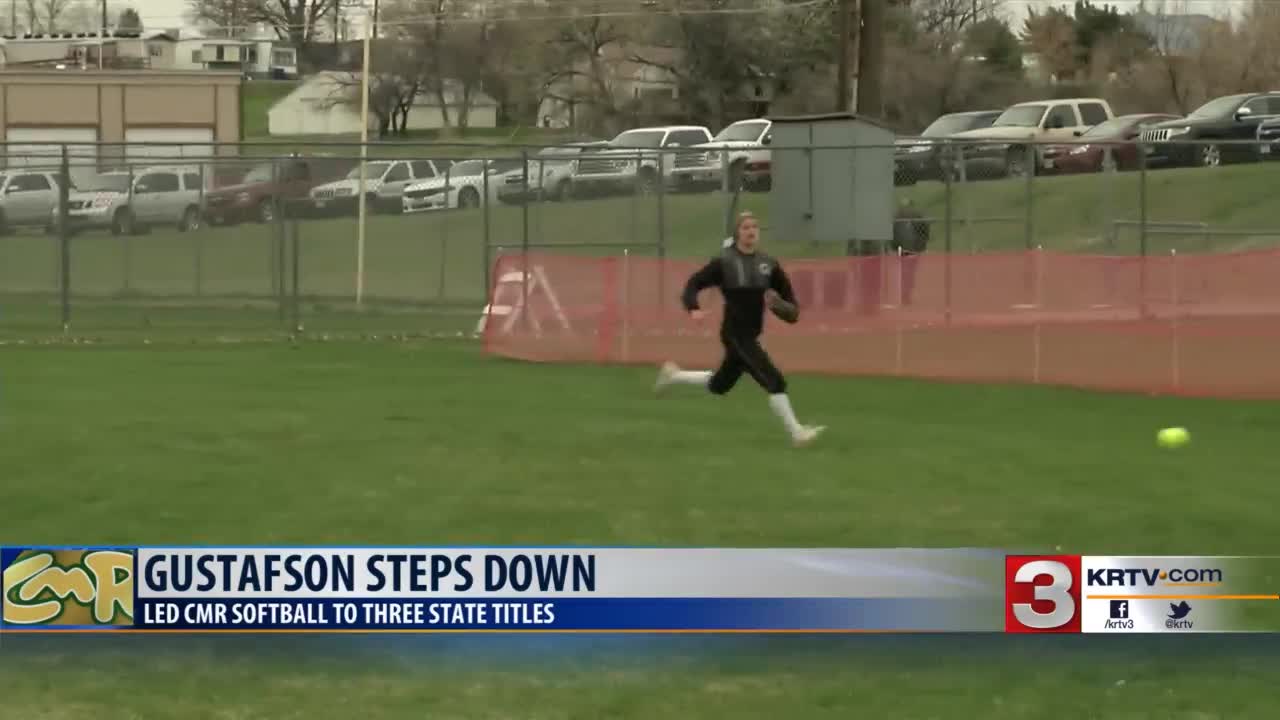 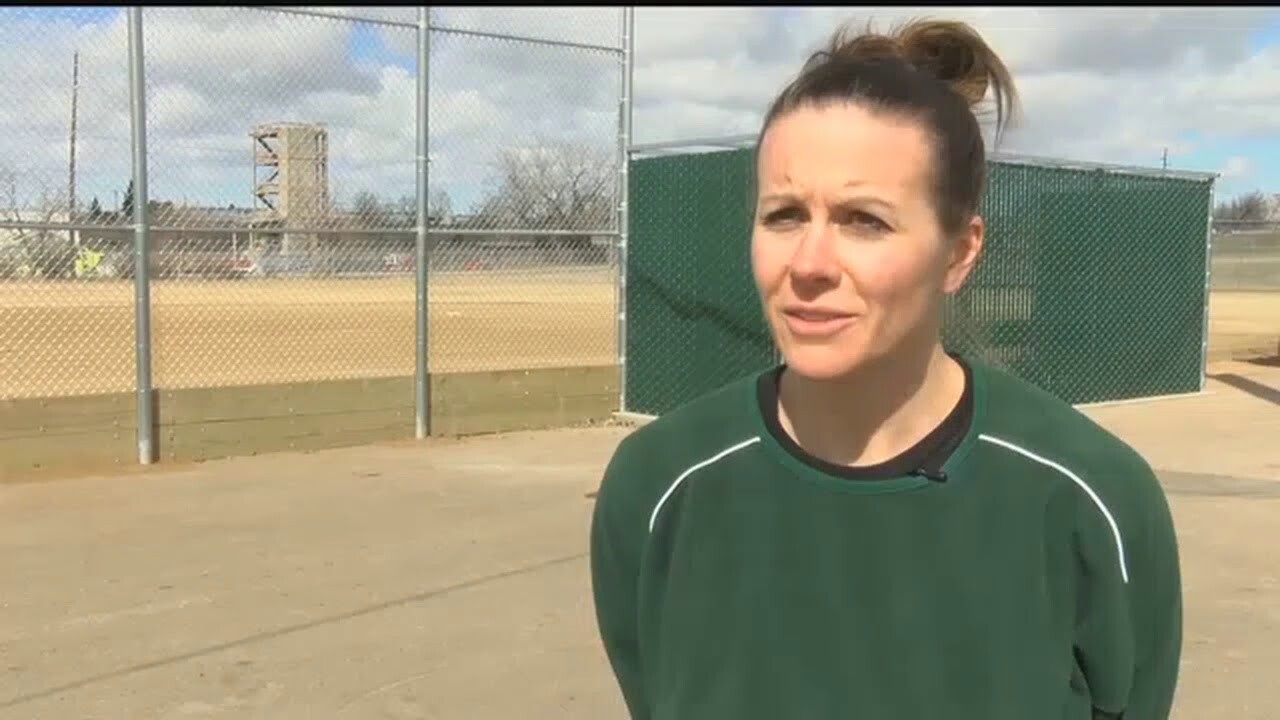 Family was the determining factor in her decision. Gustafson and her husband, Brett, have two daughters, Elleson and Rylee, and are expecting their third child in the fall and wanted to make raising their kids a priority.

Rustler softball is in Gustafson’s blood. Her father, Terry, started the program when Lindsey was 7 years old. She had one of the most prolific prep careers in Montana history, leading the Rustlers to four State AA titles before an All-American career at North Dakota State.

“It was really hard. I still don’t think it’s quite hit me, but I think once the season rolls around, I think it’s going to be a lot more difficult,” she said. “Because since I was little, I’ve been playing something. This will be the first time in my life that I’m not coaching, playing or being around it. It’s going to be a huge adjustment.”

And though she won’t be coaching, she will always be supporting.

“We’ll be super fans out there cheering on the girls. I’ll stay as involved as I can, and whoever is the next coach if they need help getting started I’m more than willing,” Gustafson said. “The program is always going to be with me I feel like. It’s in my heart and I care a lot about it.”

The search for a new coach is under way, according to a release from GFPS.