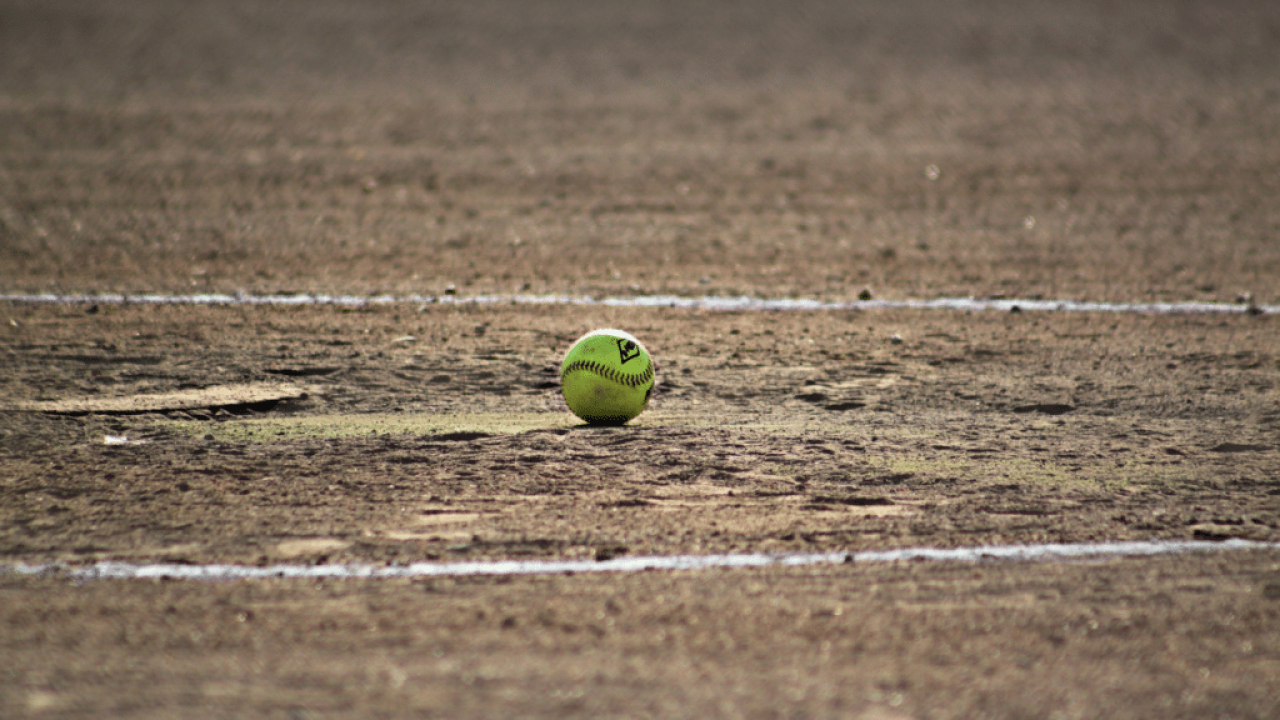 Come hell or high water, though, the Montana High School Association has typically found a way for state softball tournaments to be played. Until the coronavirus pandemic canceled the 2020 season, that had been the case every year except 1996, when the water was just too high.

“I just remember this: I got to Billings on Wednesday, the night before that tournament for our coaches meeting, and when I drove King Avenue, across from the restaurants and across from the car dealerships, the borrow pits along King Avenue were level with the road with water,” said Jim Haugen, who worked with the MHSA from 1977 until his retirement in 2004.

High school softball in Montana was in just its 11th season. It had split into two classifications in 1991 after Billings Senior had won four of the first five state championships. The Broncs continued to be a Class AA power, but they had company in the hierarchy by the early and mid-1990s.

Softball was growing rapidly in Montana, and a number of great players were moving through the high school ranks. The 1996 tournaments were shaping up to be three days of high-level softball in Billings with both the Class AA and Class A tournaments to be played on the fields at Stewart Park. According to Haugen, there were 13 Class AA teams at the time and 16 schools playing Class A softball, which also included Class B programs until 1997 when the MHSA added the state’s third softball classification.

“One of the great things about softball that happened was, most sports when we started them — and I’ve see wrestling start, volleyball start and softball start — usually you’ve got some teams that are really weak links starting out because they haven’t had the programs,” Haugen said. “Softball, those girls were good immediately, because so many towns had some kind of Little League program where there were girls playing.”

By 1996, high school softball in Montana was in full swing. Haugen said Billings Senior, Billings West, Billings Skyview and Butte had solid Class AA programs, and Great Falls CMR was on the upswing. Butte won the 1995 state championship and the Rustlers claimed the 1997 title.

Billings Central had won the Class A championship in 1995, and Butte Central went on to win the 1997 title. To former Maroons pitcher Kellie Johnson’s recollection, Butte Central would’ve had a good shot in 1996, too.

“My junior year, we had a bunch of freshmen that were extraordinary athletes. Our shortstop, our second baseman, our catcher were just very uniquely talented kids who had grown up playing softball,” Johnson said.

“That season, I believe we had beaten Hamilton once, they might have beat us twice, and those were really the only losses that we had had,” she added.

Hauged recalled Hamilton and Libby owning strong teams in 1996, as well. The debates over who would’ve won championships will rage on, though, as the teams never took the field. There wasn’t an inning of softball played that year even though all 21 teams — 13 AA and eight A — made it to Billings for the two tournaments.

The ominous weather first sparked skepticism the Wednesday before the tournament was scheduled to start. Officials and coaches met at the fields that night, and “it was questionable from the get-go,” Haugen said. “The water in the grass in the outfield was level with the tips of the grass. The dugouts were full of water, and it was just really a mess.”

Haugen and the administrators refused to jump the gun, though, taking a wait-and-see approach as long as they could. They regularly checked the fields on Thursday and met again on Friday to discuss their options. The fields were still unplayable, and other factors were coming into play by then.

“We had schools that their softball budget was gone, and if we couldn’t guarantee some kind of playing time they would have to go home. Libby was one of those, I remember, because they came so far,” Haugen said. “It was just really tough, because we had all those kids there and nowhere for them to go except for the motels because it was just pouring and they couldn’t do anything.”

“We stayed in our hotel rooms pretty much the whole time,” Johnson said. “I believe we were at the C’Mon Inn, because there were hot tubs out there in the middle, so I remember doing a lot of hot tubbing and swimming. … I think that there was some of us — Jackie Cortese was a senior at the time, she was my catcher that year — I remember playing some catch with her to just kind of stay loosened up. But other than that, we really just hung out as a team, ate there, just didn’t do a whole lot.”

With the various factors — the weather and finances, not to mention inning limits for pitchers if they tried to compact the schedule — Haugen had no choice but to postpone the tournament. The MHSA executive board held a conference call the following Monday to discuss other options to play, including pushing the tournament back to the next weekend, which would’ve been Memorial Day weekend.

But, as Haugen recalled, that presented other challenges as families were heading on previously scheduled vacations.

“Some of (the schools) didn’t even have full teams a week later after Memorial Day,” Haugen said. “We couldn’t re-hold the tournament, because we only had half the teams could even come, that even had full teams, so that was really a problem.

“The board said, ‘Well, there’s just not a solution here. We can’t hold the tournament have some teams come and some not, that’s not fair.’ … That was just really a problem, so we canceled it.”

“Knowing that you have that opportunity to go in and get a state championship — which, at the time, had never been done at Butte Central in the history of the softball program — it was really tough to take,” said Johnson, who ultimately helped the Maroons to the program’s first softball state championship the next season. “I really felt horrible for our senior, Jackie Cortese. I really felt awful for her, because that would’ve been her opportunity to actually have won one.”

“It’s a tough thing to do,” Haugen said. “When you see something like that: Kids get beat out of an opportunity to have fun, that’s what it’s all about anyway, and go out and have that chance to have some participation and learn, losing or winning, it’s just really a problem. I wouldn’t want to go through that thing again.”