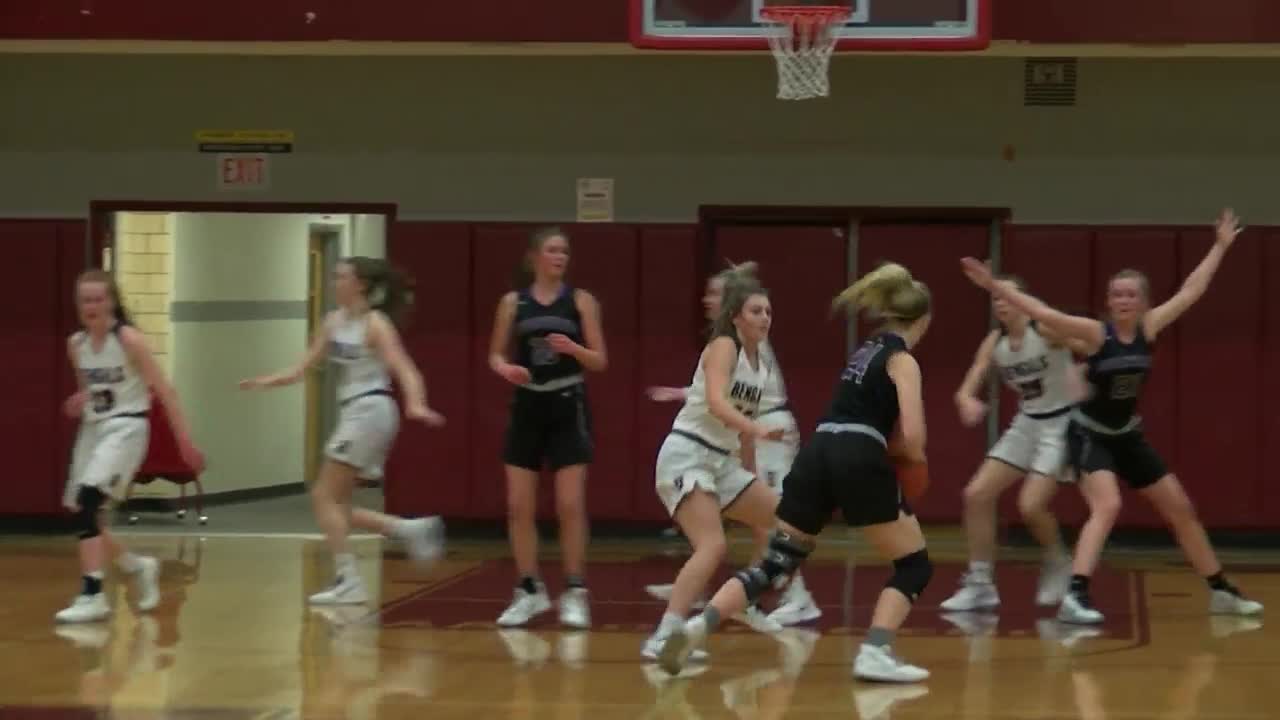 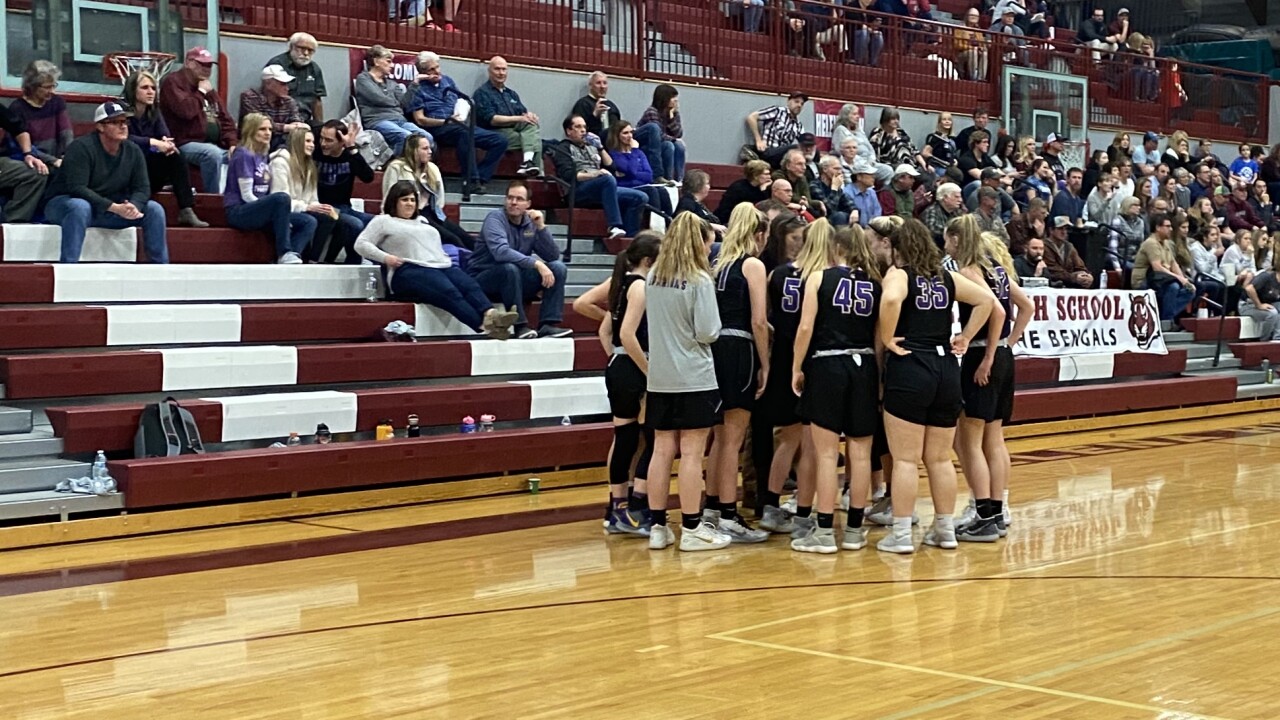 HELENA -- A week after the Helena High Bengals knocked off the Missoula Hellgate Knights, the Bengals couldn't conjure the same magic on Thursday when they fell to the Missoula Sentinel Spartans, 60-47, in Western AA girls basketball action.

From the opening tip, the Spartans were out for blood, rattling of seven quick points to the Bengals' two, forcing Helena head coach Eric Peterson to call a timeout. Following the timeout, the Bengals felt a slight spark taking an 8-7 lead in the first quarter, but that would be the last time the Bengals held a lead in the game.

The Spartans went on an 8-0 run to end the first, capped off by a 3-pointer by Lexi Deden, and held the Bengals at arm's distance with a 15-8 lead. Coming out of halftime down by 12, the Bengals chipped away at the Spartans' lead, making it just an eight-point deficit headed into the final frame, but a lackluster fourth quarter ultimately led to the Bengals' 60-47 demise.

Deden led the Spartans on the evening with 17 points, and both Kylie Lantz and McKayla Kloker racked up 13 points for the Bengals in the effort.

The win by the Spartans moves them to 8-2 in Western AA play and keeps them deadlocked in second place with Hellgate. The loss by the Bengals drops them to 4-6 in on the conference season and moves them into a tie for fifth place in the conference with the Butte Bulldogs.