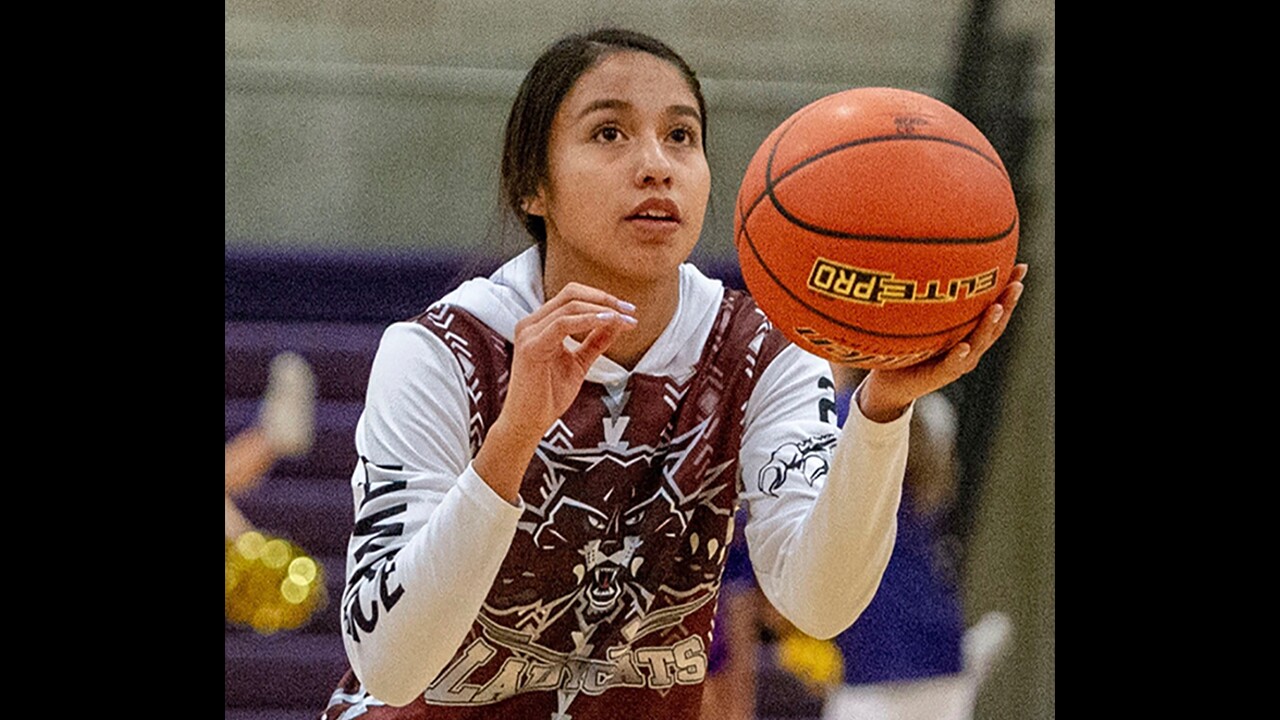 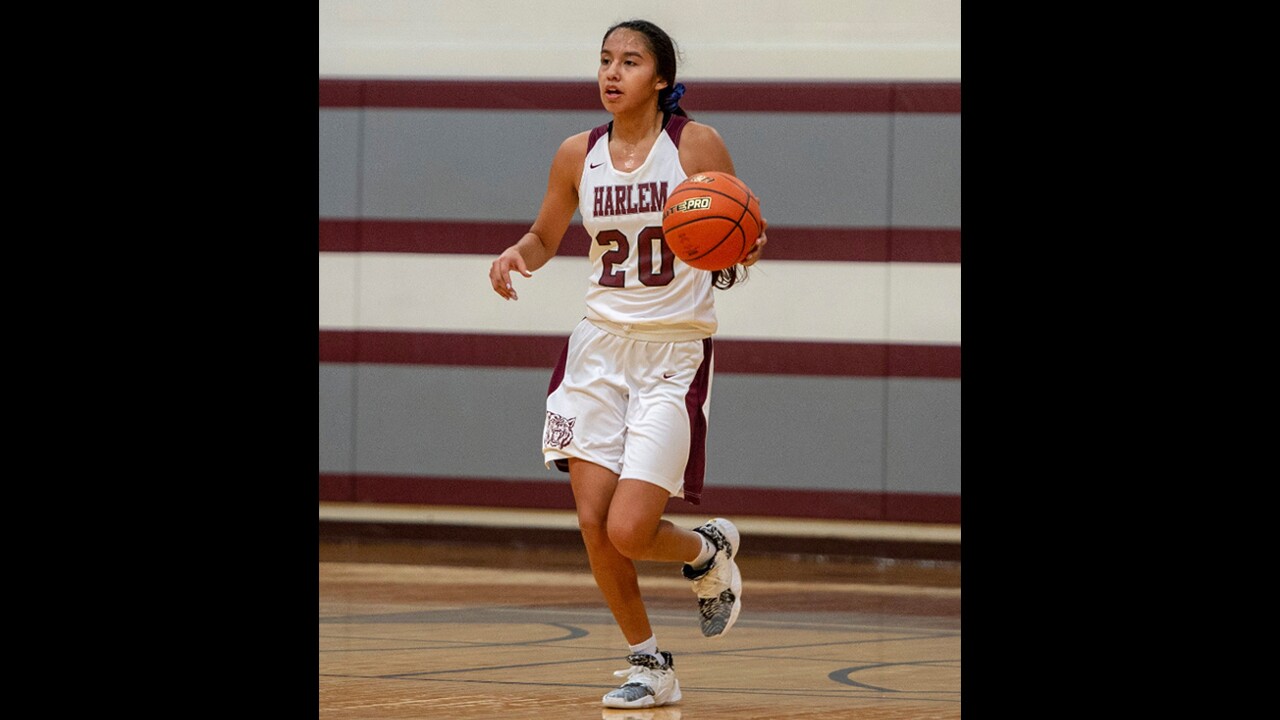 The Harlem Lady Wildcats had never made it to a state basketball tournament in the history of the program -- until last year.

They had never won a Northern B divisional title, either -- until last season.

They were the only team to beat the eventual state champion Wolf Point Wolves last year -- not once, but twice.

Once at the state tournament, though, things didn’t go as well as they had hoped. They lost their first two games and watched from the stands as the Wolves took home the title. L’Tia Lawrence, a big reason for Harlem’s recent success, remembers it all too well.

“I don’t want to feel what I felt last year," she said. "Mentally, we’re in a better place. We’re more prepared this time around.”

So far, things are right on track for the veteran team of five seniors. Currently, they’re 19-1 after winning the District 2B championship last week.

A win at the 2019-20 State B basketball tournament would be another first for the program, but the team has bigger goals. The Wildcats want to be playing on Saturday night.

If Lawrence has anything to say about it, the team likes its chances. The 5-foot-9 all-state guard is averaging 13.1 points, 7.4 rebounds, 5.7 assists and 3.3 steals per game. Despite her impressive stats, passing and creating for her teammates excites her the most.

She's driven by her motto -- "No regrets" -- to get better every day. Lawrence can be found in the gym after practice until the late hours of the night. She’s never shied away from competition, either. Playing against her brothers and her dad has paid off, even though their friendly rivalry could get heated at times.

Lawrence’s drive and work ethic have allowed her to succeed off the court, as well. She took third at the Class B state cross country meet last fall. She also won the 3,200 meter-run and added a second-place finish in the 1,600 at the state track and field meet as a junior.

She holds a 3.9 grade-point average in the classroom.

Lawrence is making history in other ways, too. She’s headed to Havre next year to play for the Montana State-Northern women's basketball team on a full-ride scholarship -- a rarity for Harlem over the years.

“There hasn’t been a female athlete who has gone to college on a full-ride basketball scholarship to an NAIA school, and I want to set an example for the younger generations," Lawrence said. "I have a lot of little girls and fans who look up to me, and I want to let them know they can do it, too, if they really want to.”

But first, her mind is on the postseason. How far can she take her team? No matter the outcome, Lawrence has propelled Harlem’s basketball program to new levels, inspired the younger generations and stamped her name in the history books.