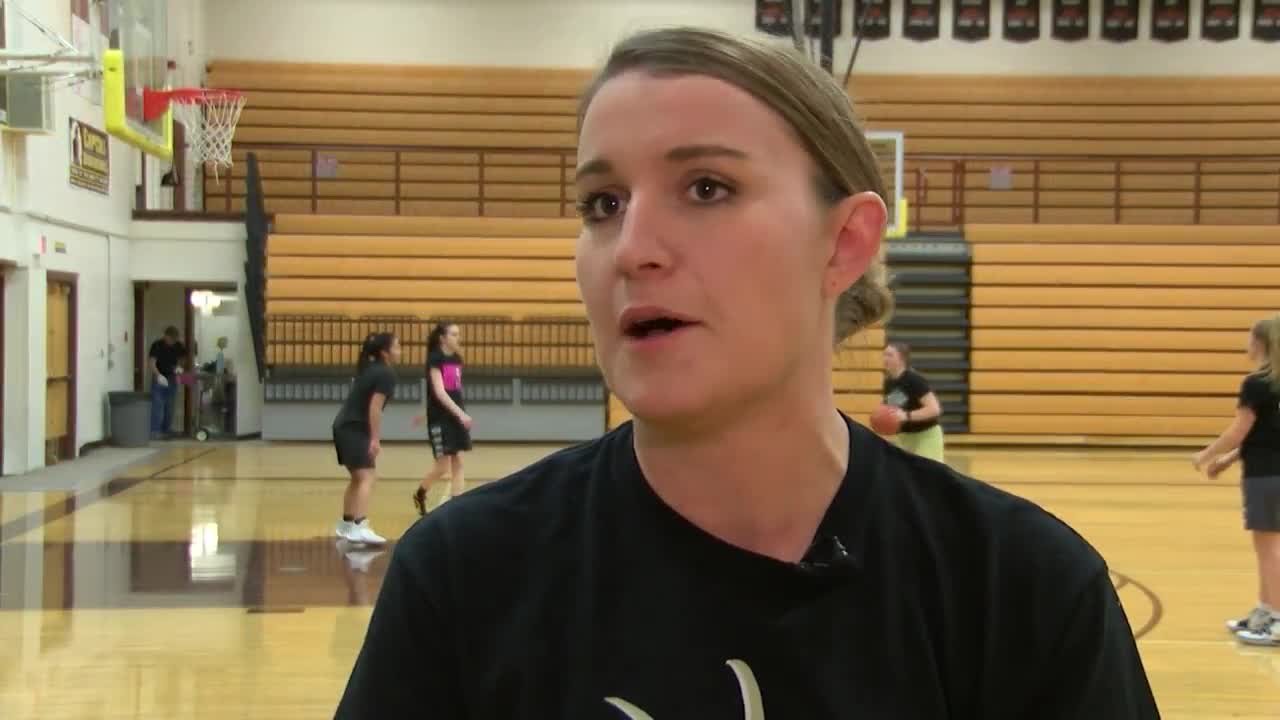 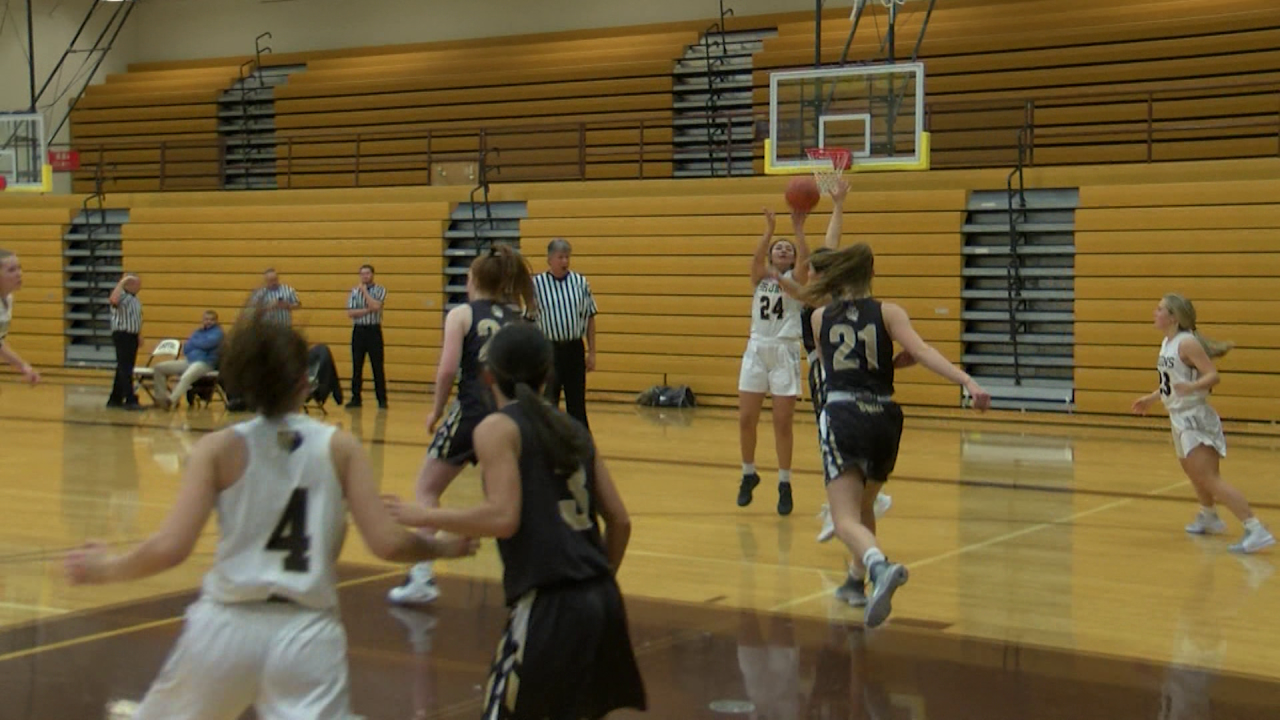 HELENA -- Dec. 12 marks the open of the Class AA basketball season in Montana, but the Helena Capital Bruins won't play until Dec. 14.

The Helena Capital girls team will open the season in Bozeman, and they don't mind going on the road to open their season. According to head coach Katie Garcin-Forba, her squad is really excited to finally play against someone other than themselves.

"I think the girls are ready to play somebody else at this point. It's been a long period of practices, so they know each other really well and their styles, so I think they're looking forward to playing other teams that don't cheat on certain things," said Garcin-Forba. "Just not having to battle against their teammates will be nice."

The Bruins are coming off of a fourth-place finish in the 2019 Class AA state tournament and, much like every team in the state, hopes to hang a banner in the Helena Capital gym next season. As for their short-term goals, Garcin-Forba knows that improving steadily throughout the season is the best way to reach the end goal of a state title.

"One of the goals is to keep getting better every day and to build that chemistry and continuity. I think we had a lot of talented players last year, we obviously graduated some great seniors, I think the chemistry this group brings is going to be a huge advantage for us," said Garcin-Forba.

The Helena Capital girls basketball team will open its season in Bozeman on Dec. 14 at 2 p.m. against the Bozeman Hawks.