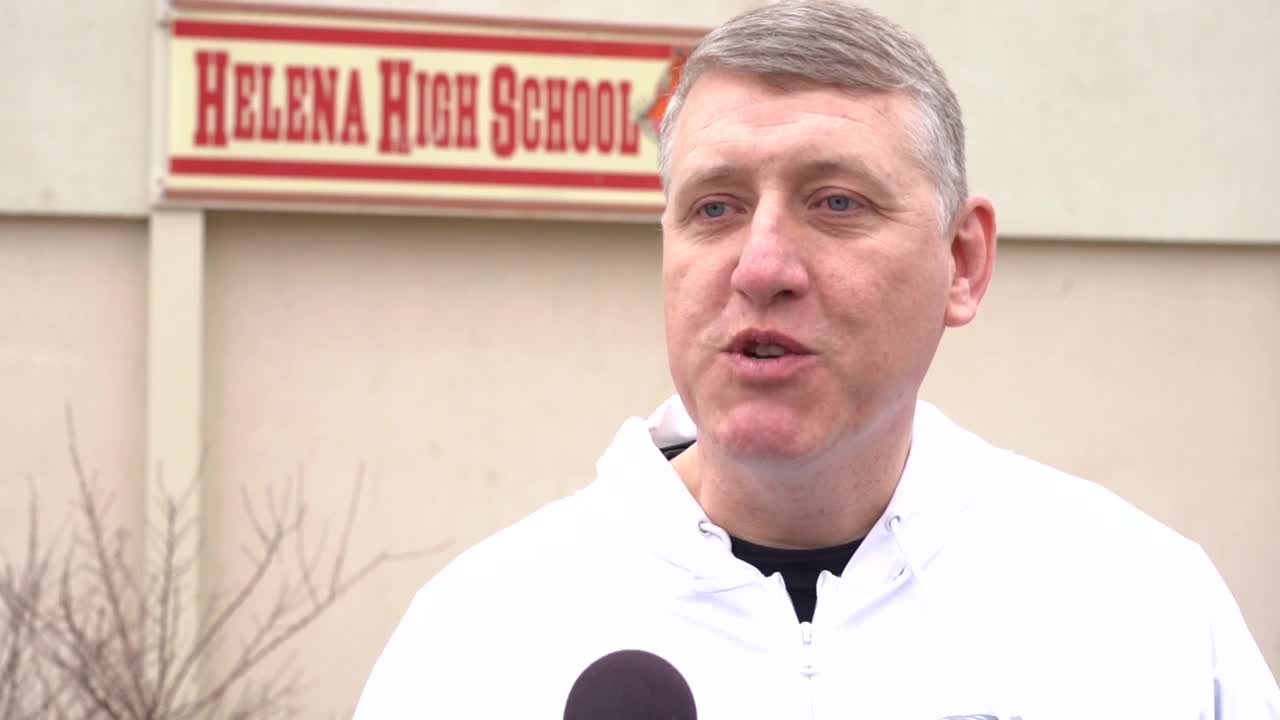 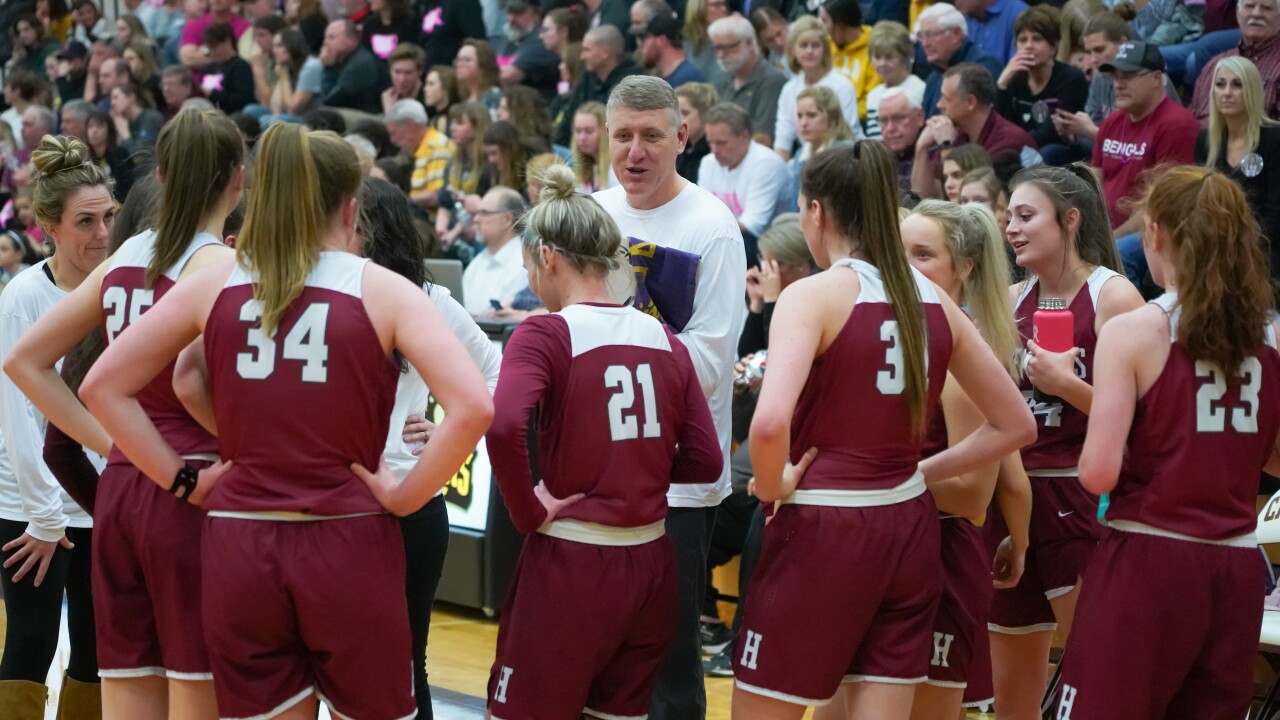 Peterson guided the Bengals to three consecutive titles from 2017-19 and posted a record of 97 wins to 55 losses.

"The time is never right when you love coaching, but my kids only grow up once," Peterson told MTN Sports, admitting he and his wife initially discussed the idea prior to this season. “This has been a hard decision for me, obviously. I’ve really been blessed with the situation I’ve been in and with the support of players, families and administration. But for me, it comes down to, I just can’t fathom missing my son’s stuff for my stuff.”

"The No. 1 thing will be the relationships that have been built," he continued. "I'll continue to talk to the girls that have gone through our program, gone on to college -- not everyone has played (collegiately), but we've had a very good percentage go on to the next level. That stuff doesn't matter as much to me as much as the off-the-floor stuff, in the office before practice, the bus rides and just being a part of their lives."

“Coach Peterson has had an incredible career at Helena High," McMahon said in a release. "Three consecutive state championships speak for themselves, but just as important has been the way that success has been achieved. Coach Peterson has overseen a quality program whose participants learned so much more than basketball. He has served as a mentor to his players, as well as other coaches. He is a true supporter of all programs and all participants in activities at Helena High. It has been a pleasure to work with him and the girls basketball program will miss his leadership.”

Peterson, who played high school basketball at Havre High, then collegiately at Carroll College, was the Helena High junior varsity coach for four seasons before being named head coach in May of 2013. He led the Bengals to four consecutive state tournament appearances, including the three titles, before missing out on the final weekend this season.

"I think you phrased it differently than I would. I think the girls guided me to that," he said, choking up. "I don't consider myself guiding them to three state championships, I consider them guiding me to three state championships. The girls put a lot of hard work in and they deserve most of the credit for where our program is at, and the assistant coaches along my side, as well. I've been very blessed."

When he attempted to recall the entire list from the past seven years, Peterson chuckled: "Well, I could go through and figure it out. ... There are too many to remember. I would have to sit down and get back to you on that."

Peterson was named a finalist for the 2020 National High School Athletic Coaches Association national girls basketball coach of the year.

The search for Peterson's replacement will begin immediately, according to the Helena activities office release. As Peterson steps away from the game, he didn't rule out a return to the sidelines somewhere down the road.

"I love the game. My last retirement was like three or four months before I got talked into coming to Helena High for the JV job that eventually led to this job," he said. "This one will at least be until my kids are through high school. I'm not saying I won't be involved in some basketball things, I might be around trying to help some people out. I love the game so much that I still want to be involved, but I just can't be involved at this capacity to give everything I can to the program when I know I need to give everything I can at home."