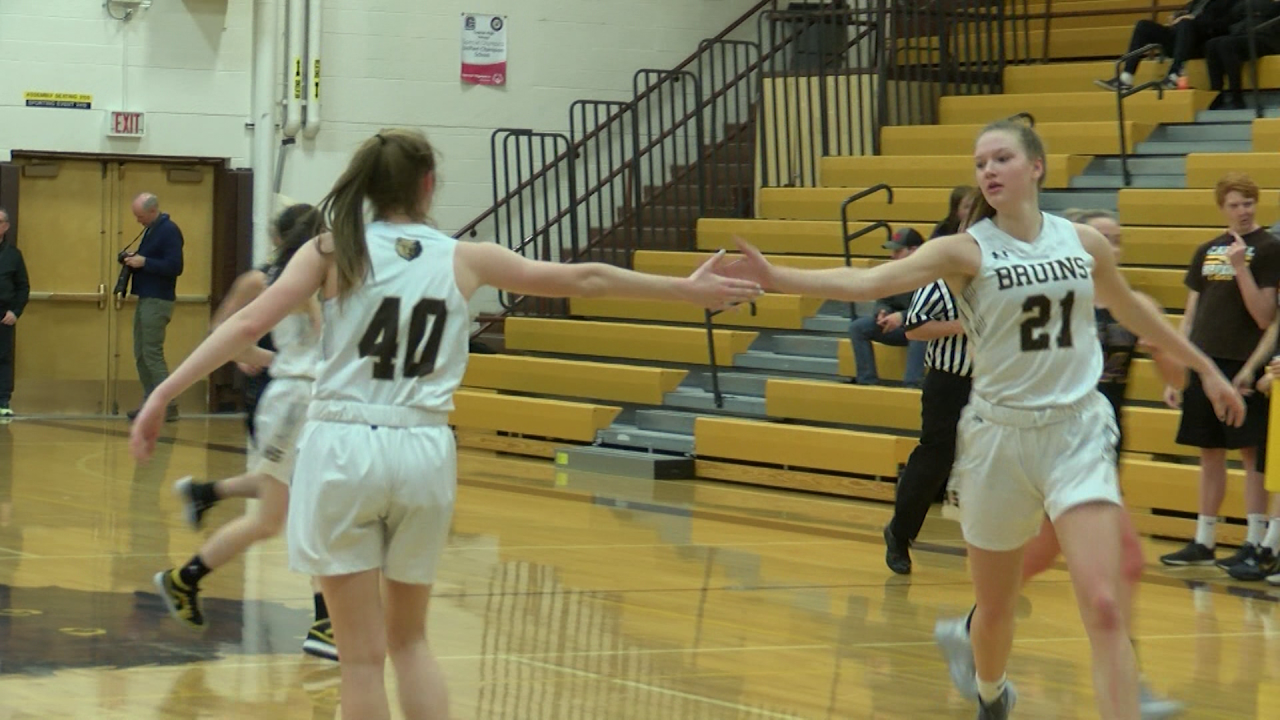 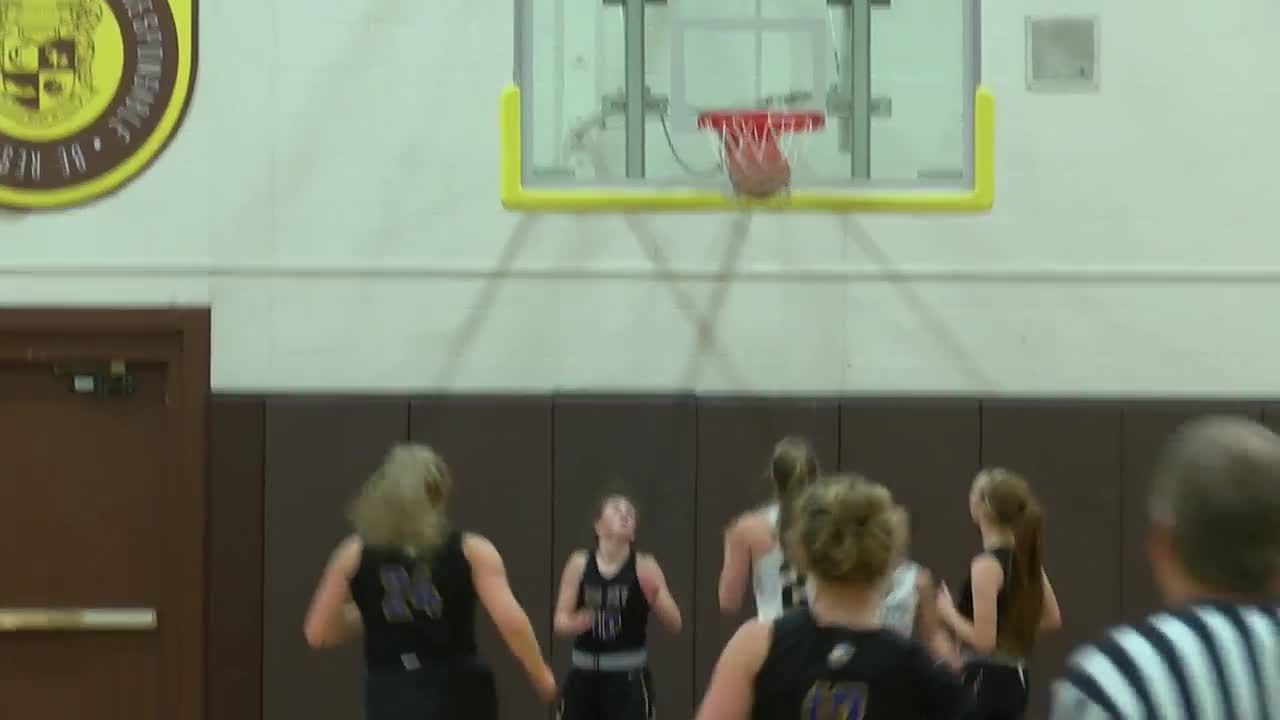 HELENA -- Just a few days removed from its first loss on the season, the Helena Capital girls basketball team bounced back with a dominant 46-19 win over the Big Sky Eagles on Tuesday.

Despite the final score, the Bruins struggled in the first quarter, holding a slim 8-7 lead over the Eagles through the first eight minutes. After the first frame, the Bruins readjusted and put up 32 points while holding the Eagles to just six points in the second and third quarters. In those quarters, Dani Bartsch recorded 12 of her game-high 14 points and Paige Bartsch put up eight of her 14 points on the night, en route to the win. Corbyn Sandau led the Eagles with seven points on the night.

The Bruins will look to rebuild their momentum when they take on the Missoula Sentinel Spartans in Missoula on Feb. 15., and the Big Sky Eagles will welcome in the Helena High Bengals for their Senior Day, also on Feb. 15.