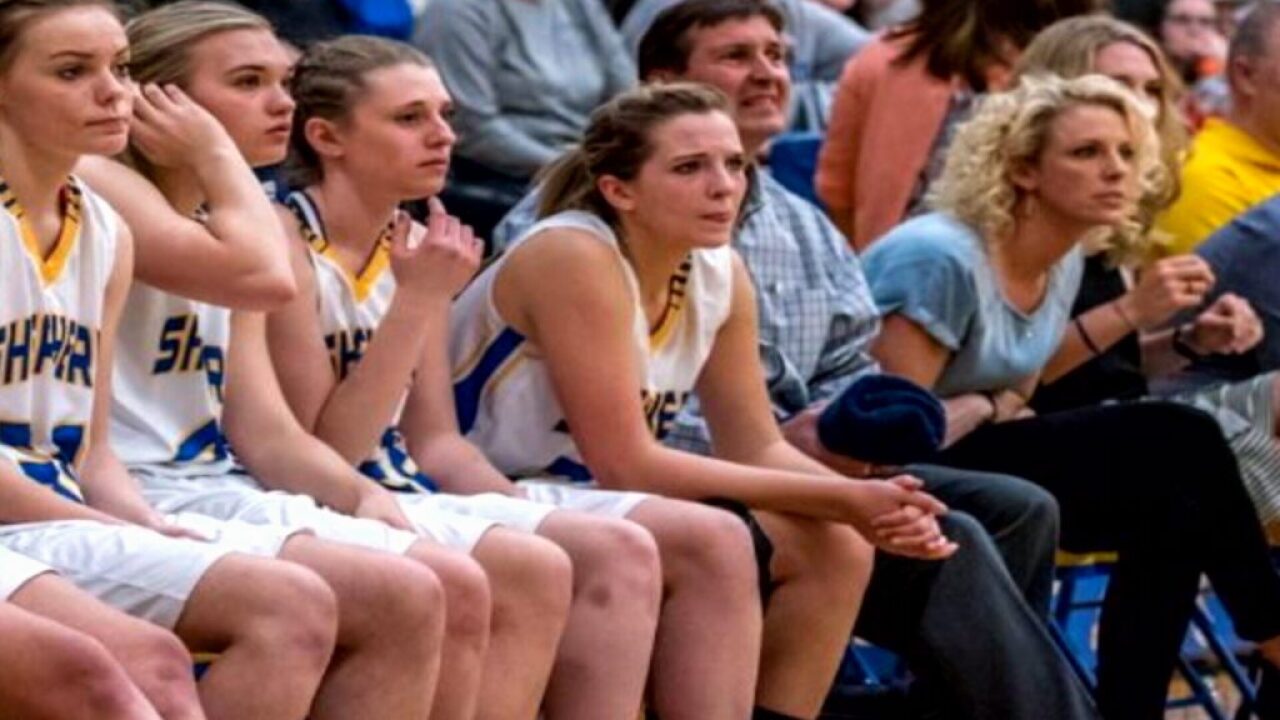 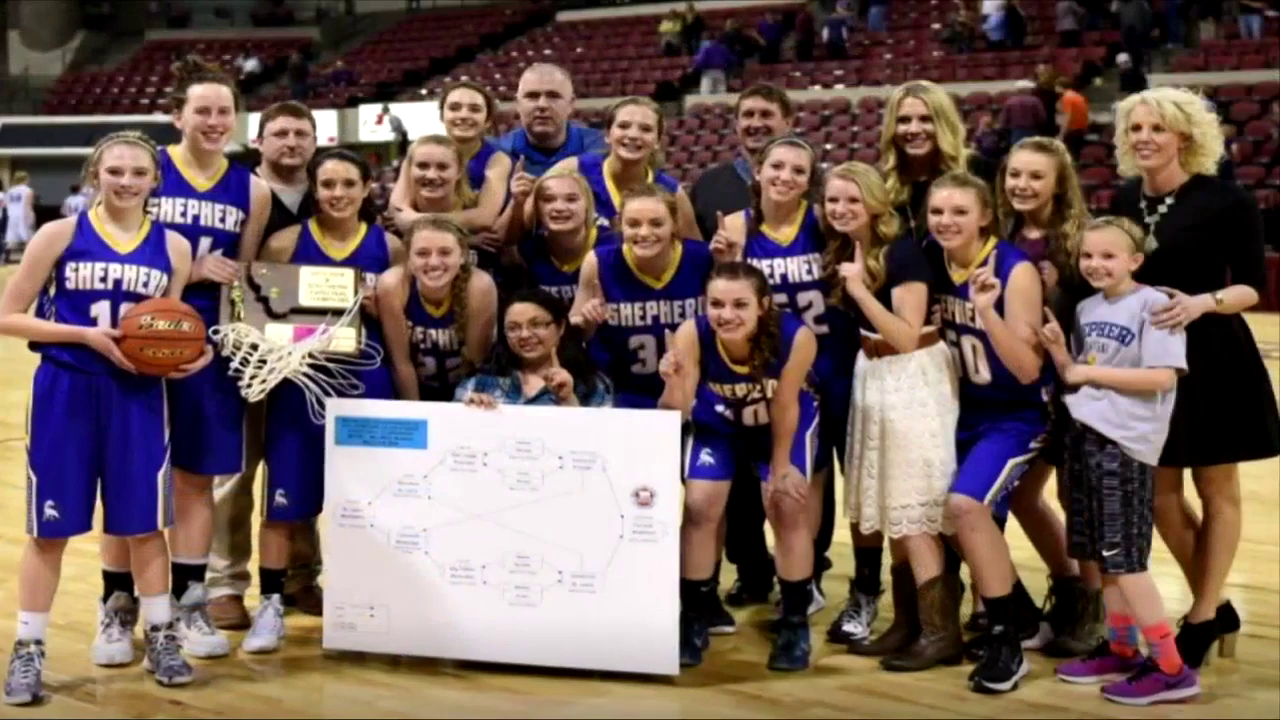 SHEPHERD — Bill Lepley has only been away from coaching for a year, but there are still days he dreams of basketball.

“You give your summers up, play a lot of ball in the summertime and open up the gym a lot. You get those kids excited from grade school on. I think we've done a good job with that over the years with camps and summer ball,” said Lepley, who estimates his teams would play between 25 and 30 games in the summer, more than they would during the regular season.

“You've just got to put a lot of time into it,” he continued. “Yeah, you have got to always have good players, but I think if you start them early and they get excited about it and get a program going on, it kind of just feeds on its own to some extent.”

The strategy worked for the small Class B town of less than 300, leading to some 496 wins with the Shepherd girls in 32 seasons. The Fillies also collected 14 conference titles, three divisional crowns and advanced to state 14 times, garnering trophies on five occasions.

Every postseason run, whether it ended at districts or state, was a unique challenge for Lepley.

“It never did get old for me. It was always a journey and it was always never easy to get there. The journey was the fun thing about it, I guess, and each time was different in how we got there and accomplished some of our goals,” he said. “So that's what kind of makes it fun and you keep coming back is, it's a pretty good rush when you kind of fulfill some of those goals and stuff that you have set for each year.”

Lepley first started setting goals as a high school student-athlete at Fort Benton in the 1970s.

“I played basketball and football and track all through high school,” he said, noting his father was a coach at the time.

While attending Montana State, Lepley competed on the Bobcats’ track and field team for a season but eventually focused on his education degree. Student-teaching took him to Great Falls, where he landed a coaching opportunity next to one of Montana’s most-decorated mentors — CMR football coach Jack Johnson.

“He was a great coach to work with and see his success, and I got to know him very well,” said Lepley, who became the boys basketball coach in Augusta after his time with the Rustlers. “I went up to his cabin quite a bit when I was in Augusta, he had a cabin up there, and so I got to know him even after I left CMR with him. But yeah, that was a great experience.”

Following a three-year stint with the Elks, Lepley landed in Shepherd and never left. He coached the girls for 32 seasons and spent his final two also coaching the boys, lifting him to a career total of 531 wins.

“It was new to me, coaching girls, that's for sure, so that was a little bit of a transition for me. But I really liked that transition and was really happy that I made that transition, and I've been very happy, mainly with the girls program,” he said. “I did help out with the boys for a lot of years, and then my last two years I was head boys coach, too, but I guess my heart has always been with the girls.”

Former Fillies Quinn Halverson (2007), Kayleen Goggins (2011) and Janie McRae (2016) were selected to compete in the Midland Roundtable Montana-Wyoming all-star basketball series, and Lepley served for 17 years as the Class B director for the Treasure State Classic basketball tournament.

“I like the overall play of how Class B plays ball, it's more of an uptempo game, typically, and I kind of like that. And it's good basketball, I think, so I've been very pleased with the progress of girls basketball in Montana over these years,” said Lepley. “You can kind of see that with how many of them actually go out and play college ball in Montana. It's so much greater than the boys of how many actually get to move on out of high school. So, they play a pretty good brand of basketball, I think.”

Lepley says the game adapted over the years, but he and his assistant coaches were fortunate to adapt with it. Now 61, he spent more than half his life coaching and he has thousands of memories to show for it.

“There's been so many memories of little things. I remember getting to state, beating Columbus (in a divisional challenge game in 2005), Mandy Jacobs was kind of sick and was playing, and we were trying to put a last-second play in to win it, and she was about ready to pass out and she said she couldn't go,” Lepley remembered as if it were yesterday. “I said, 'You just have to be out there and stand and everyone's going to think that the ball's going to come to you.' So we kind of decoyed her a little bit and got the score and won the game.”

“There's always a ton of little memories and stuff over the years of the close games, the overtime with Malta in (2016) was another good one, except for we didn't get it done, though. In all the years we were in state tournament, I think we had to go up against them more than anybody else, and most of the time it wasn't a good outcome,” he added with a chuckle.

Sure, the M-ettes may have added to the 280 setbacks in Lepley’s girls basketball career, but the 496 wins are still worth dreaming about.

“I'm pretty appreciative … to have such a great community all these years. That made my job a little bit easier,” he said.