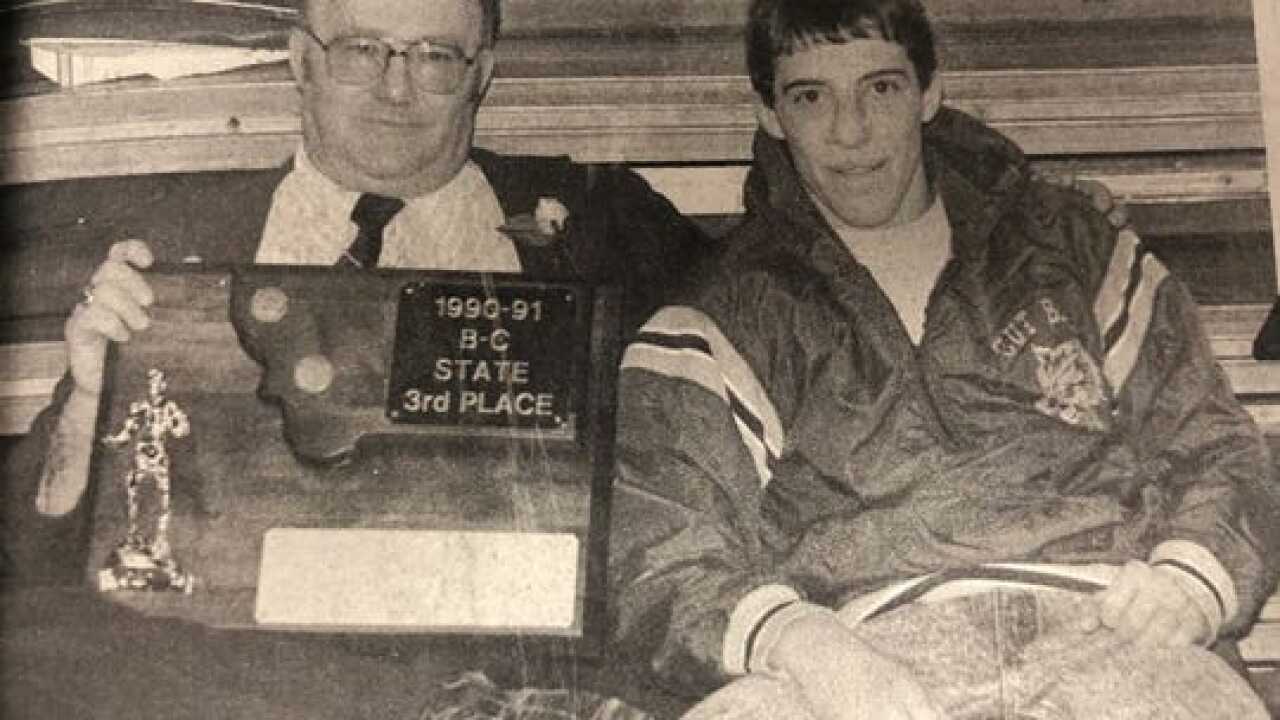 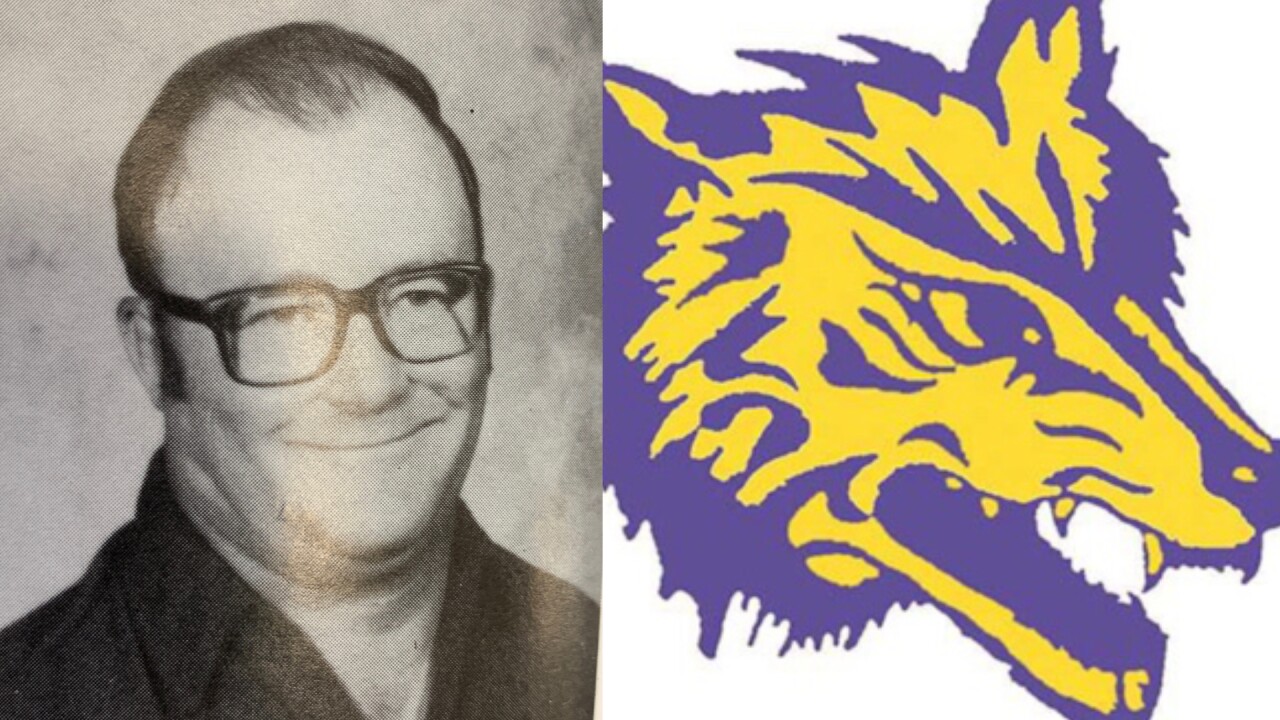 (Editor’s note: Nine coaches were selected to the latest Montana Coaches Association Hall of Fame class, with an official induction ceremony scheduled for Thursday, July 30 in Great Falls. MTN Sports caught up with the inductees and will publish a series of stories highlighting each mentor.)

CUT BANK — Fred Volkman had a strong desire to be an athlete.

Volkman was 136 pounds soaking wet growing up on the Hi-Line in the 1950s but was hellbent on competing for his hometown Cut Bank Wolves.

He complied, and after a “fine high school career,” Volkman headed southeast to Bozeman to attend Montana State College, assuming his sporting days were done. Instead, a new challenge arose.

“I pledged a fraternity and I had to wrestle for intramurals, and I won the intramurals in my weight class,” Volkman said, “and I beat a kid that had placed third in the state. And of course I didn't know much about it, you know, I just was kind of a natural, strong kid.”

It was a seemingly insignificant accomplishment at the time, but Volkman knows perfectly well it was that moment that shaped the rest of his adult life.

It was that first taste of wrestling that led to a collegiate career at Concordia, which resulted in a trip to the NAIA national championships.

“I wasn't that good. I really wasn't. It was just kind of a fluke and I got my butt kicked royally at nationals,” he laughed.

It was those wrestling intramurals that sparked a desire for coaching, swaying him from an accounting job with Honeywell in Minneapolis to taking a chance on a wrestling gig in Monticello, Minn.

“The second year we placed second in our division, which was something that had never happened before,” Volkman said.

Eventually, Volkman landed in the same place he was first introduced to the sport, back in Bozeman as a wrestling assistant under head coach Bill Townsend, whom “had never coached wrestling before,” according to Volkman.

Thanks in large part to Volkman’s experience and tutelage, Bozeman won the 1968 Class A state championship, his second season on the job, and earned another state trophy the following year.

That success ultimately brought his journey full circle, as a job offer in his hometown of Cut Bank returned him to the Hi-Line for the 1969-70 school year. The results were immediate.

“That first year we won the state, the next year we won the state and we won it the third year,” Volkman said, referencing the Wolves’ three-peat from 1970-72, one of less than 20 such streaks in Montana wrestling history. “During my coaching tenure we won five state championships (1970-72, 1983-84), I ended up with six Montana coach of the year awards and I was nominated twice for national coach of the year the awards.”

But to this day Volkman remains most proud of the individual accomplishments achieved by the wrestlers that came through his program. The Wolves also flourished as a program with Volkman leading the way.

“At one time when there were 12 weight classes, we fielded three full teams. In fact, we went to Bozeman one year, we took second in the Bozeman Invitational Tournament, would have won it, but our heavyweight blew a knee out. And we sent a team to Valier and won the Valier Tournament with our JVs,” said Volkman. “So we were tough, really tough, but we had the kids.

“I had one boy who never went to the state except (his) senior year and he won it. Now that doesn't happen very often either because you don't get that experience, but it just showed the caliber of kids that we had in the room.”

And then there’s his personal creation — the Cut Bank Invitational Tournament.

“We're at 51 years, I believe, of continual wrestling. And it started out as one-day tournament and now, I think there were something like 30 teams here this year,” he said.

“The Class AA schools don't always like to wrestle with us because they don't always win, you know that as well as I do,” he laughed, mentioning programs from Kalispell, Bozeman and Great Falls used to attend the tournament.

Included in his personal highlights was the opportunity to coach his two sons, including three-time state champion Sam, who is now a colonel in Germany with a son of his own.

“I think he might be a wrestler too, but who knows,” Volkman said of his grandson.

There was also Tom “Merle” Chapman who was Volkman’s first lightweight champion but made a name for himself as a jockey in the Kentucky Derby, finishing 12th in the 1981 edition of the race.

Volkman’s stories and memories could “go on for days,” he admits, though sports history fans would patiently indulge each and every one.

“The thing I like most of all are the kids that work in wrestling and give you everything they got,” he said. “I always made the statement to them, I would be willing to lend them money because I know I would always get it back, because they have that work ethic to stay with it.”

“The dedication is definitely there, because in order to wrestle you have to be dedicated,” he continued. “It's not a fun sport, it's not a glory sport. It's a grunt sport. And I loved them.”