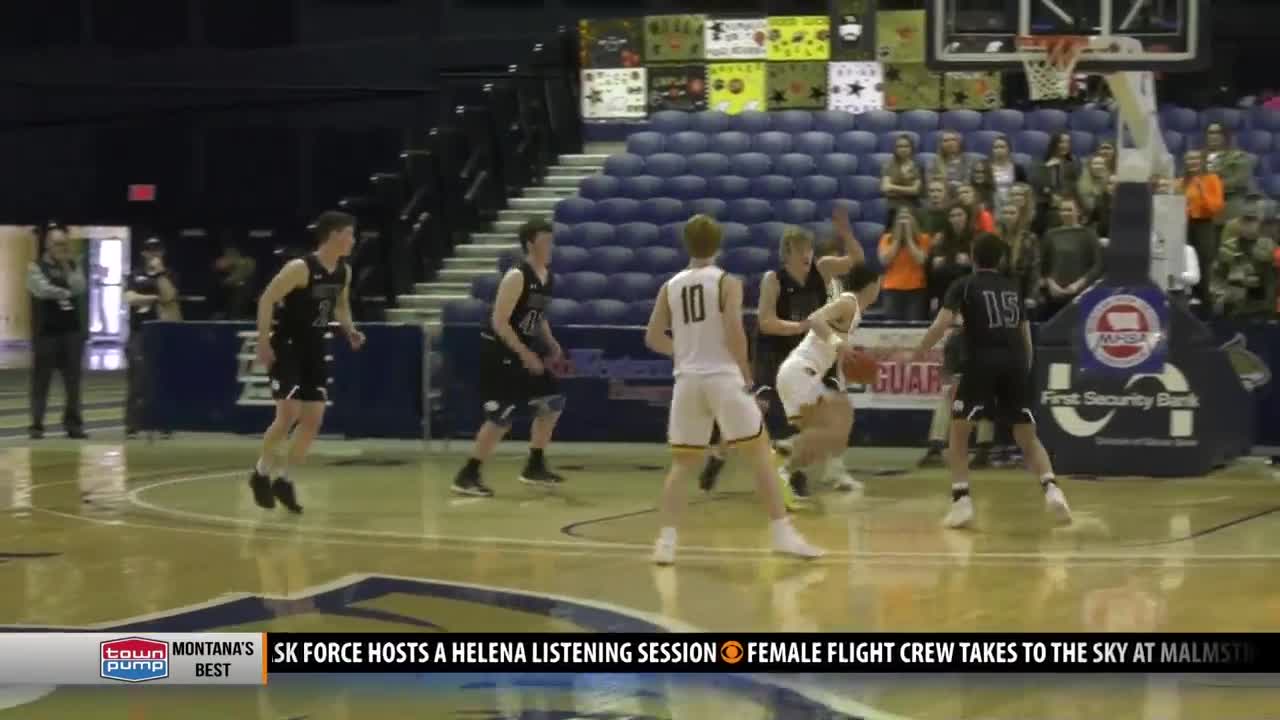 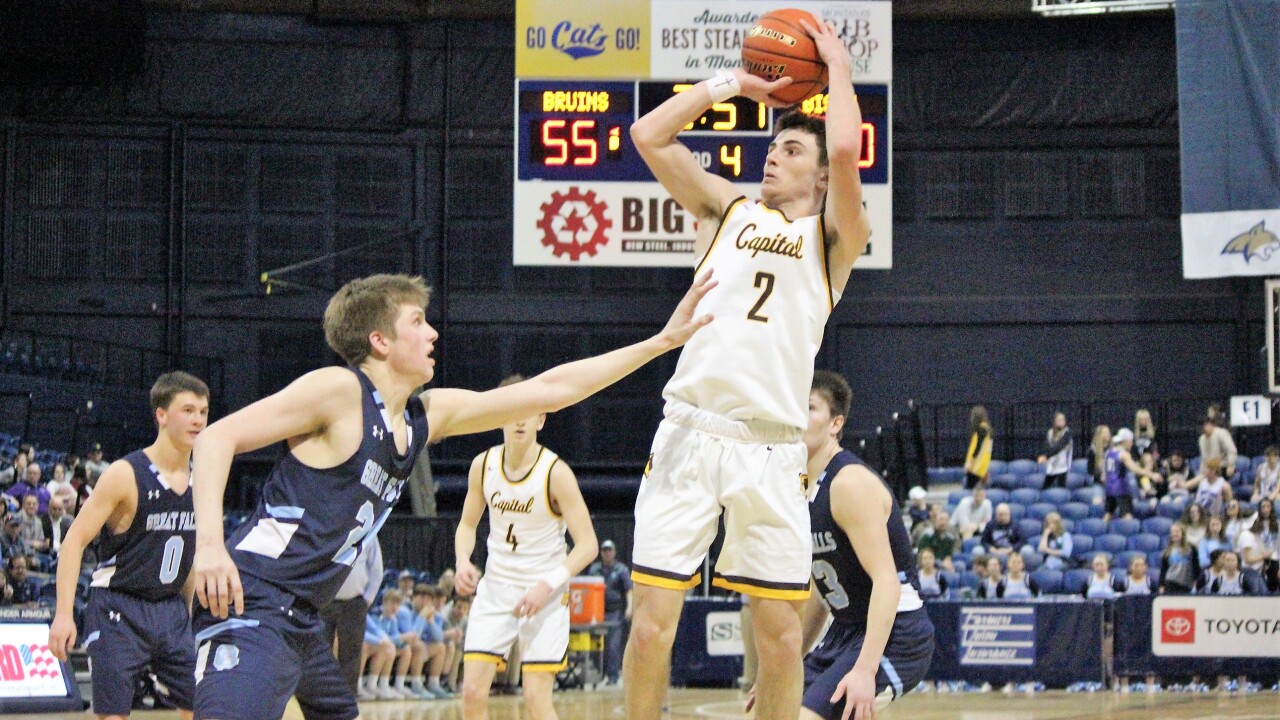 BOZEMAN -- The Helena Capital and Bozeman boys each won loser-out contests on Friday afternoon at Brick Breeden Fieldhouse, to remain alive in the consolation bracket of the Class AA state basketball tournament.

Brayden Koch and Shane Haller each scored 16 points to lead Helena Capital past Butte 61-41 in a loser-out game on Friday afternoon.

Koch, who scored 32 points in a loss to Great Falls High on Thursday, connected on 4-of-7 three-point attempts bringing his total to 12-of-16 for the tournament. Haller connected on 8-of-9 field goals.

Butte was led by Jake Olsen’s 14 points and 13 rebounds.

Helena Capital will play the loser of the Billings West Missoula Hellgate semifinal on Saturday morning at 10:30 a.m.

Carter Ash scored 20 points and grabbed seven rebounds for Bozeman in a 62-55 win over Missoula Sentinel in loser-out action on Friday afternoon.

Brett Clark added 14 points and eight rebounds, while Hudson Willett also scored 14 points for the Hawks who led for the entirety of the second half.

Tony Frohlich-Fair led the Spartans with 20 points and seven rebounds and Alex Germer recorded another double-double with 15 points and 14 rebounds in the loss.

The difference in the game was three-point shooting. Bozeman connected on 9-of-17 attempts while Sentinel converted just 3-of-20 shots from beyond the arc.

Bozeman advances to face the loser of Great Falls High and Billings Skyview on Saturday, 10:30 a.m. at Shroyer Gym.