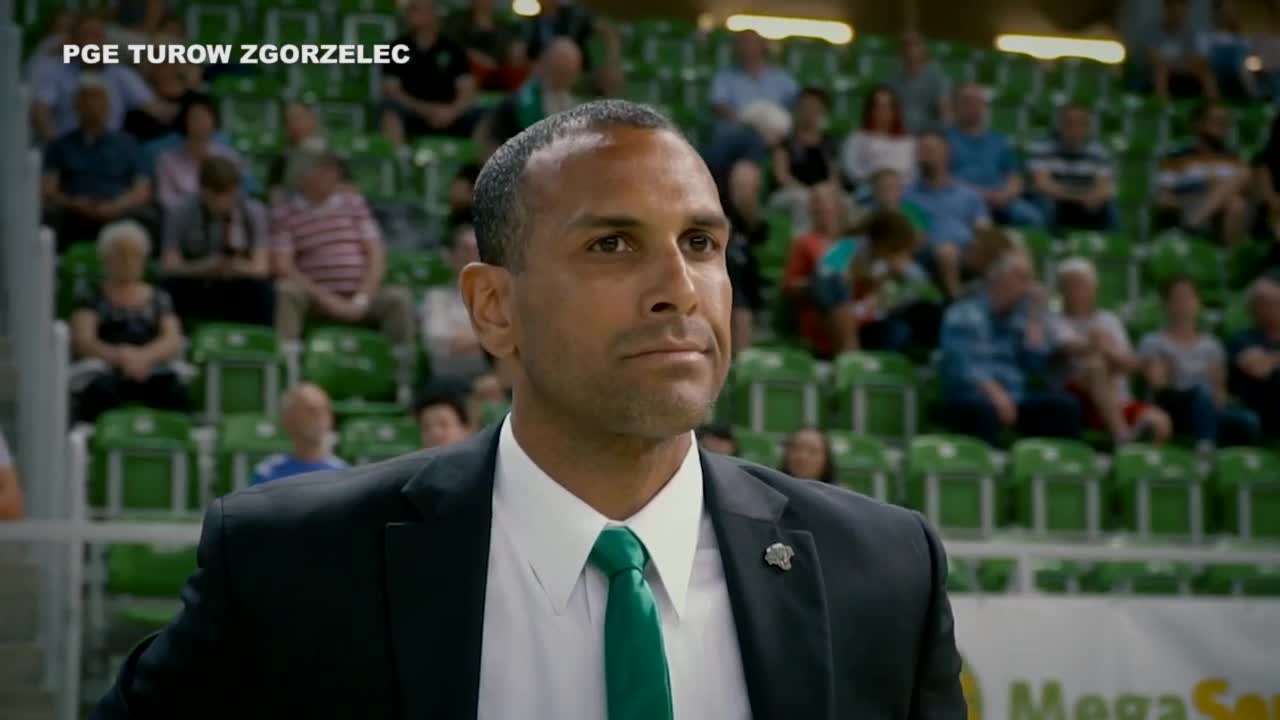 The Raptors haven’t played a game yet, but Claxton’s resume already makes the case for the most interesting coach in the state.

How many Class AA mentors have their own Wikipedia page?

“I didn't even know where that thing came from,” laughed Claxton while settling into his new Bozeman apartment. “I was working in Poland when suddenly, I think my sister or somebody in my family said, ‘You know, you have a Wikipedia page?' And I had no idea.”

Claxton has seen and done it all on the basketball court. After graduating from Chester High School in 1995, he played a year each at Montana Tech and MSU Billings before finishing his college career at MSU-Northern and heading overseas.

“After I graduated, my family bought me a ticket for a flight to go to Germany,” Claxton said. “I had friends that I played college ball with that were already in Europe. So, I went over there and I started trying out with teams and I ended up signing with a third division team near Cologne.”

For the next five years, Claxton lived his dream of playing pro ball. He starred for numerous lower division teams in Germany and met his wife Arlin, a German citizen.

In 2006, the Claxton's moved stateside to Seattle where Mike became the head boys basketball coach at the private Seattle Academy where he also taught.

After eight years in Washington, Claxton was looking to break into the college coaching ranks. But when nothing materialized stateside, he decided to return overseas to coach in the European professional leagues in 2014.

Claxton had successful stops as an assistant and head coach for clubs in Germany, Poland and Slovakia.

After experiencing the highs and lows of coaching in Europe, including a stint with a team that struggled to pay players and coaches, Claxton’s journey has come full circle and led him back to Montana.

But there have been a few bumps so far. Claxton arrived in Montana in mid-March, right when the COVID-19 pandemic shut down state tournaments.

“I was trying to get over here to watch the AA finals, to watch the championships,” Claxton said. “And they canceled the tournament the day I got to Bozeman.”

He didn’t have a place to live yet, so he moved in temporarily with Bozeman boys basketball coach Wes Holmquist and his family. Holmquist is leaving Bozeman High School to coach the Gallatin girls in 2020.

“The Holmquist family took me in,” Claxton said. “And it was actually nice because of all this chaos going on that I had a place to go to when I first came to Bozeman.”

That wasn’t the most pressing matter at hand for Claxton. His wife and two daughters, Malina (10) and Amari (2), remained in Germany. They had planned on visiting Bozeman in April, and Mike had planned to visit them in May. But with international travel near impossible due to the pandemic, the Claxton family won’t be reunited until July at the earliest.

“My daughters are American citizens. They have dual citizenship and my wife, she's German, but she'll have permanent residency here in the United States,” he said. “My daughter is finishing school this summer, so we want to wait until it's permanent. We talk every single day and I show them a lot of video and my wife and I are buying furniture together online for our new apartment.”

Basketball is not the most important thing to the Claxton’s right now amidst all the chaos caused by the COVID-19 pandemic. But it was basketball that led Claxton to Montana, and it's basketball that will keep him here.

Claxton is currently a substitute teacher, filling in for a class the remainder of the school year. But once he’s cleared to take the court and gets a handle on his team, he’s looking forward to adding a few more chapters to his long basketball journey with the Gallatin Raptors.

“I think it feels like the right move for us, it really does,” Claxton said. “And I'm excited. I can't wait to get my family here. And I’m excited to start building this team.”