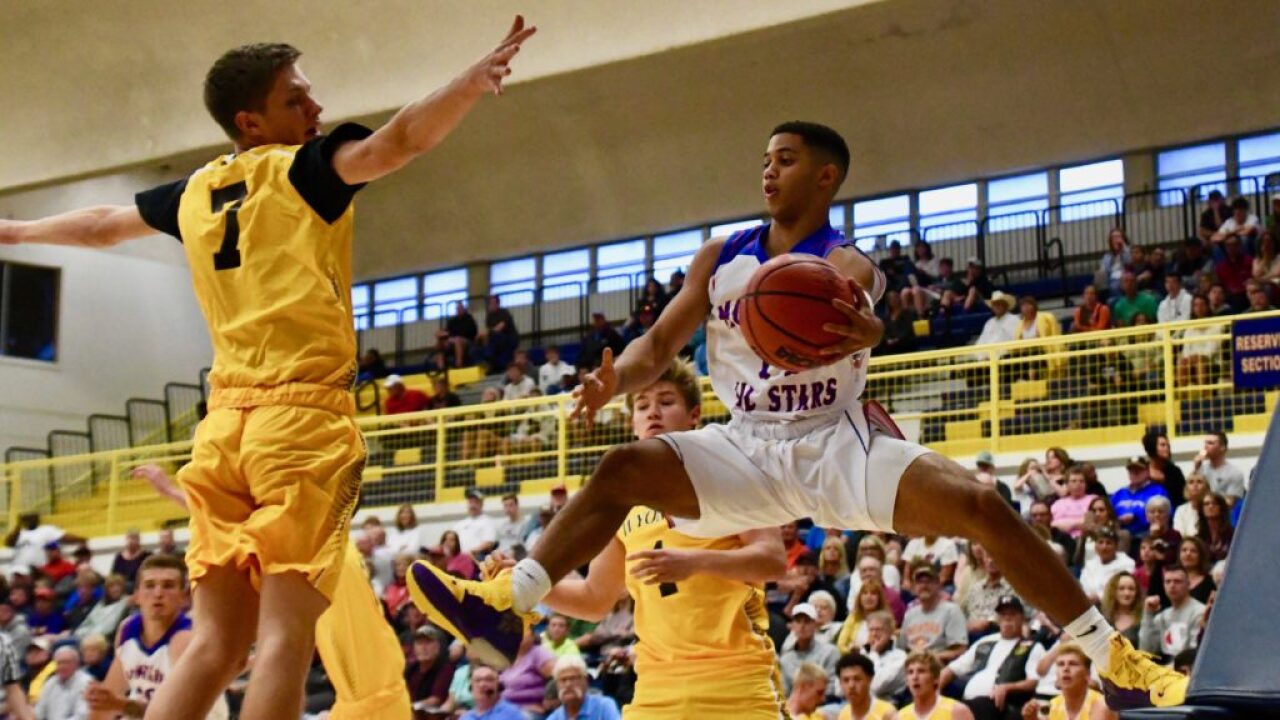 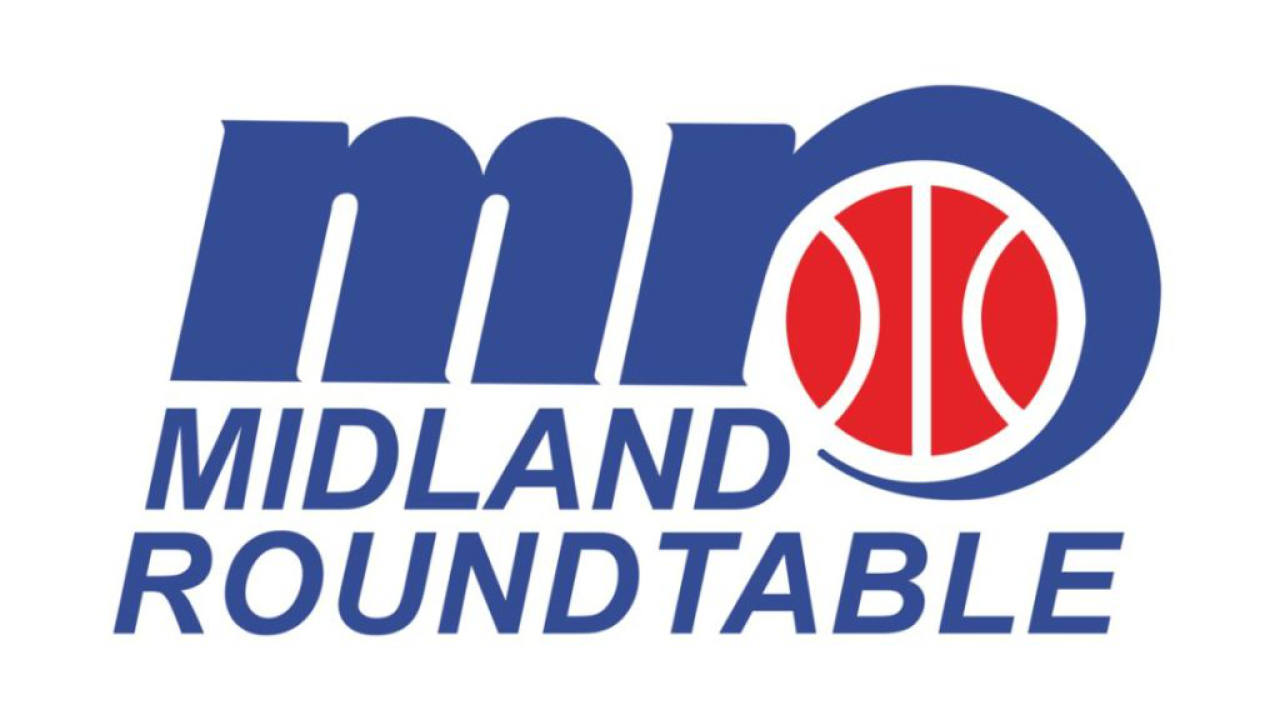 BILLINGS -- For the first time in more than four decades the Midland Roundtable's Montana-Wyoming All-Star Basketball Classic will not be played this June.

Roundtable President Rocky Erickson confirmed to MTN Sports that due to the recent coronavirus pandemic teams will not play the four-game series. The games were scheduled to be played in Sheridan, Wyo., on June 12 and at Rocky Mountain College in Billings on June 13.

"I'm incredibly disappointed," Erickson said. "The biggest disappointment for me will be not seeing Rollie Worster and Famous Lefthand on the same team. And I've never seen Mya Fourstar play so I was looking forward to that."

Erickson said the two sides work hard and waited as long as possible for the opportunity to tip off, but that coronavirus guidelines untlimately made it impossible.

"It's very sad," he continued. "Working with colleges and considering social distancing guidelines, it was just out of our control."

Teams were announced earlier this spring with University of Providence men's coach Steve Keller once again set to coach Montana's boys. Rocky's Wes Keller was returning as the girls coach.

Sheridan College men's coach Cody Ball was in charge of Wyoming's boys with women's coach Ryan Davis leading the girls. Wyoming's all-stars have yet to be announced.

The Midland Roundtable is moving forward with its male and female athlete of the year banquet Wednesday, May 13 in a virtual setting. Only the nominees will be allowed to attend due to distancing restrictions, but the event will be streamed live on the Midland Roundtable Facebook page.

The Roundtable's Top 10 track and field meet was canceled earlier this spring.