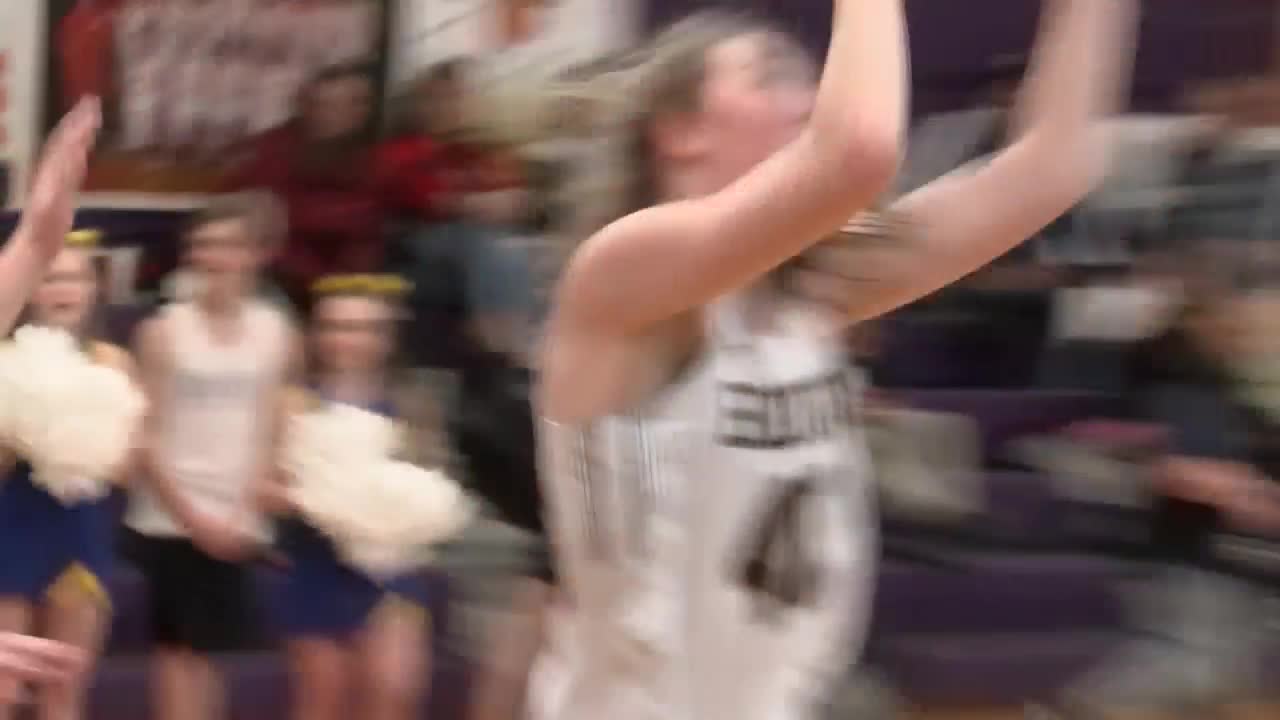 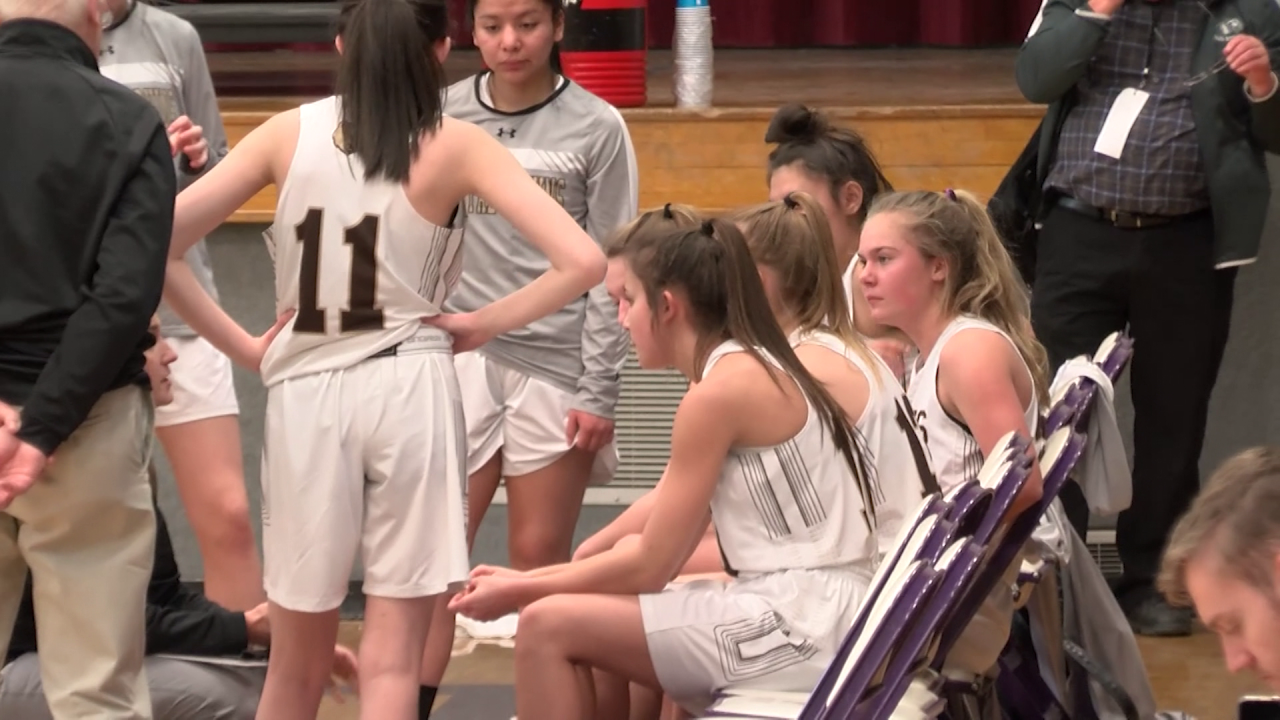 HELENA -- The Helena Capital basketball program is in a good place with both the boys and girls teams making trips to the 2019-20 Class AA State tournament. For the Helena Capital girls, they'll open the tournament as the No. 1 seed from the west against the Billings Skyview Falcons, and though their starting five has been incredible, head coach Katie Garcin-Forba understands the tournament set-up can be grueling. Though the tournament could be a grind, Garcin-Forba is confident her team can get it done, because of how deep her bench is.

"I think our bench has been huge. We've got some girls who could start for other teams around the state and they do a fantastic job and I don't see a big drop off when we do sub," said Garcin-Forba. "I think that, that's a big advantage for us when we look at that depth compared to other teams. I think we can get deeper into our bench and still have a similar outcome on the floor."

For the boys, they'll come into the tournament as the No. 2 seed in the west and start off against the No. 3 seed Great Falls High Bison out of the east. It's easy to assume that playing on the road would throw a team out of it's routine, but boys head coach Guy Almquist said it's actually easier to keep his team in check on the road.

"When you're on the road like that, you can control that better than when you're at home. So I think some of those things can be better," said Almquist. "This is a pretty focused group. We're focused on playing our best and this is a team that is just trying to be aggressive and confident and if they're doing that and we can control the environment that we're in, I think that gives us a good chance."

The 2019-20 Class AA State Tournament opens play on March 12, match ups and scores for each day of the tournament can be found here.