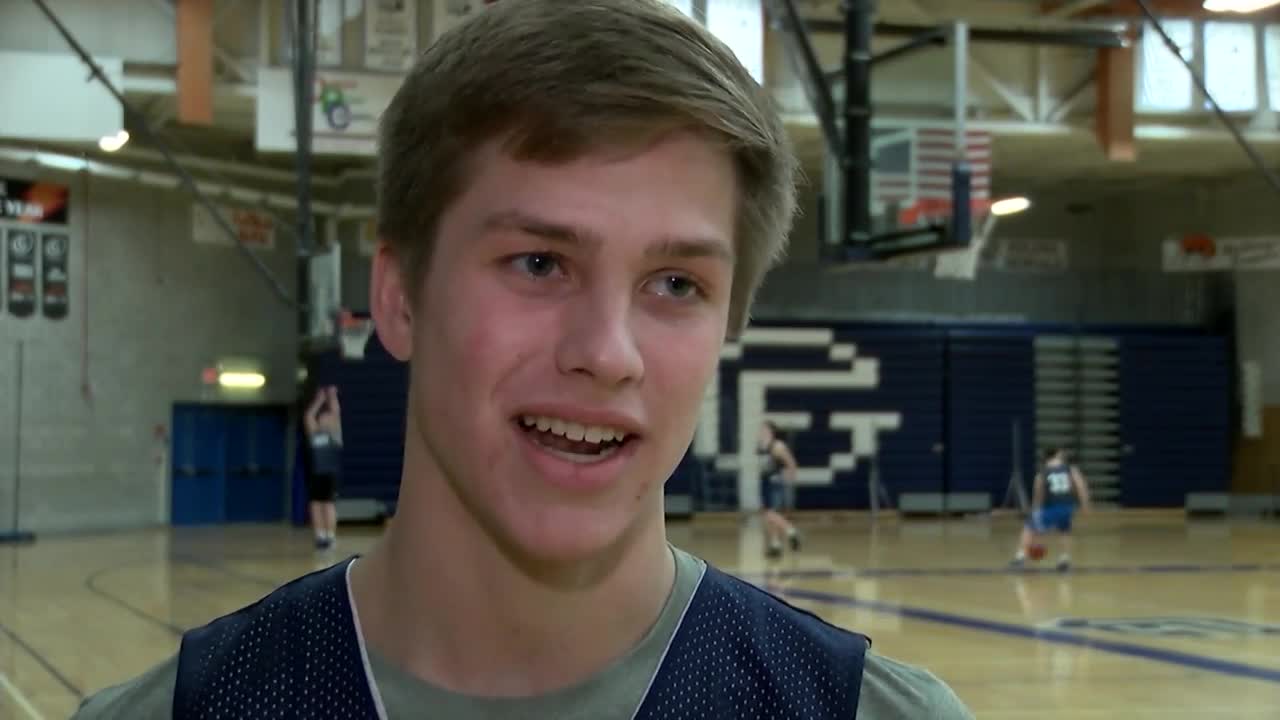 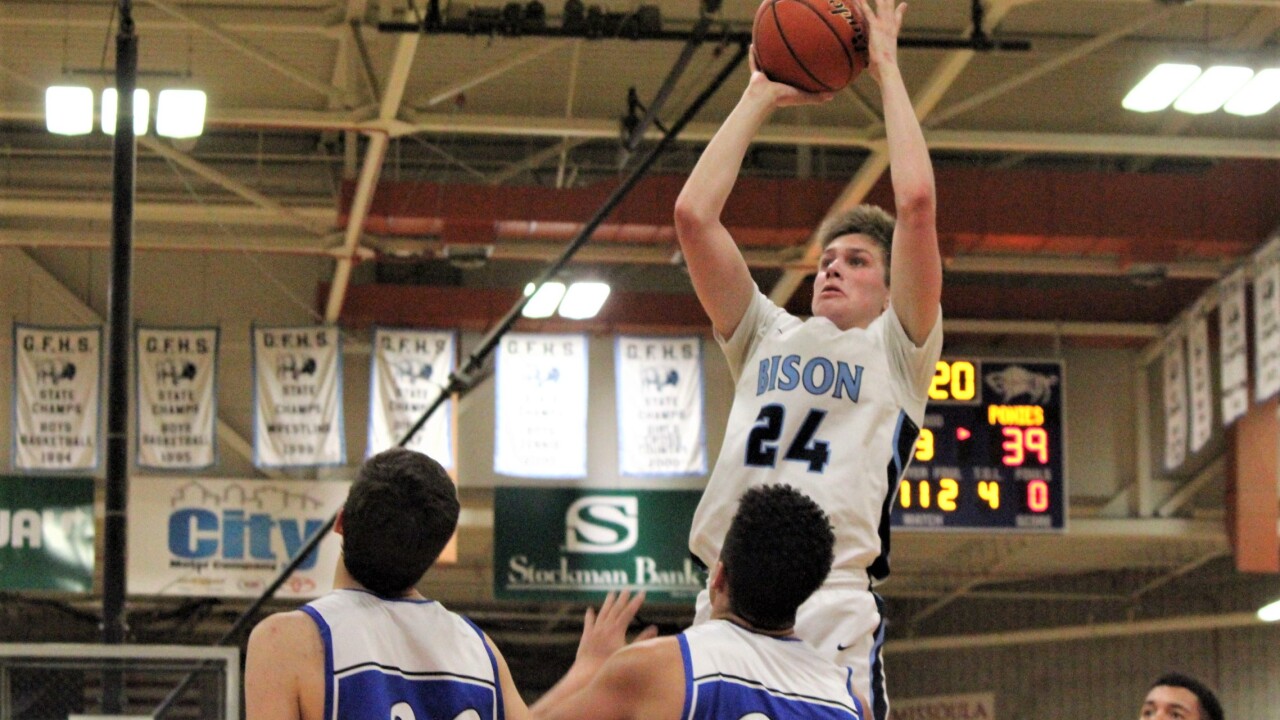 GREAT FALLS -- Drew Wyman scores a lot of points and grabs a lot of rebounds. In fact, he leads Class AA in both categories – averaging 21 points and 10 rebounds per game.

But it’s the moments that don’t make the stat sheet he enjoys the most.

“Picking up a teammate when he goes down is my favorite thing to do on the basketball court,” Wyman said. “Because he worked hard to get on the ground for some reason. So, picking him up just shows how much you care about him.”

Wyman’s emergence as a leader and a teammate have helped the Bison make it back to state – after losing five of their top six scorers from last year’s team.

“We lost some really good seniors like Blake (Thelen) and Kyle (Torgerson) so I just know we needed someone to step up and I decided I’d be the one to do that,” Wyman said. “And of course, we got help from Levi (Torgerson). He’s stepped up big time and hit some shots. He really stretches the floor out with his three-point shooting ability.”

Wyman had a good blueprint to follow to high school success. His brother Matt starred for the Bison in high school before an All-American career at Carroll College. Another brother, Luke, was also a standout for the Bison.

“(Matt) taught me what it means to work hard, have a good work ethic and put in time in the gym,” Wyman said. “We were always in the driveway making trick shot videos. Out there having fun. I’d rebound for them for hours, we made our own home videos of just us playing one on one. It taught me a lot.”

But though Matt and Drew share a last name, their games are very different.

And now Drew is carrying on the family legacy in the postseason. He and the Bison open the State AA tournament with West No. 2 seed Helena Capital on Thursday at noon. Drew looks at it as another opportunity to help out his teammates.

“Means a lot to me and means a lot to them,” Wyman said. “So we’re going to go out and battle and get a win for them.”