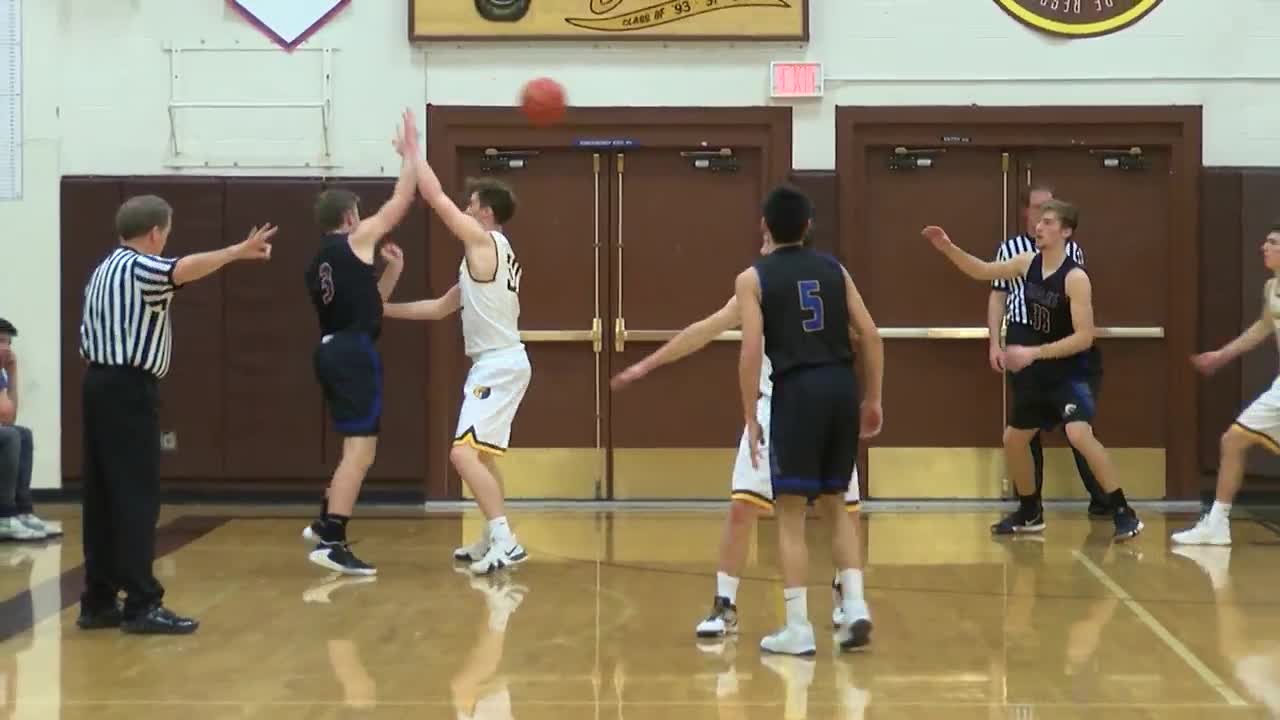 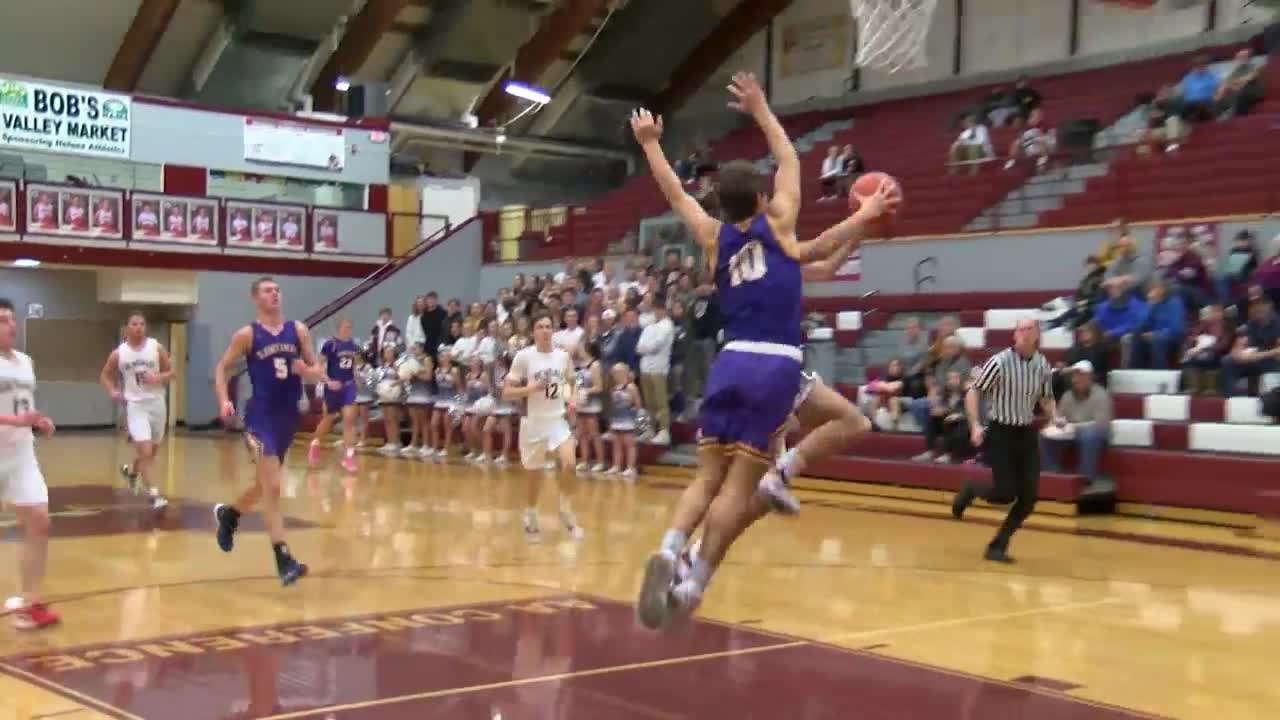 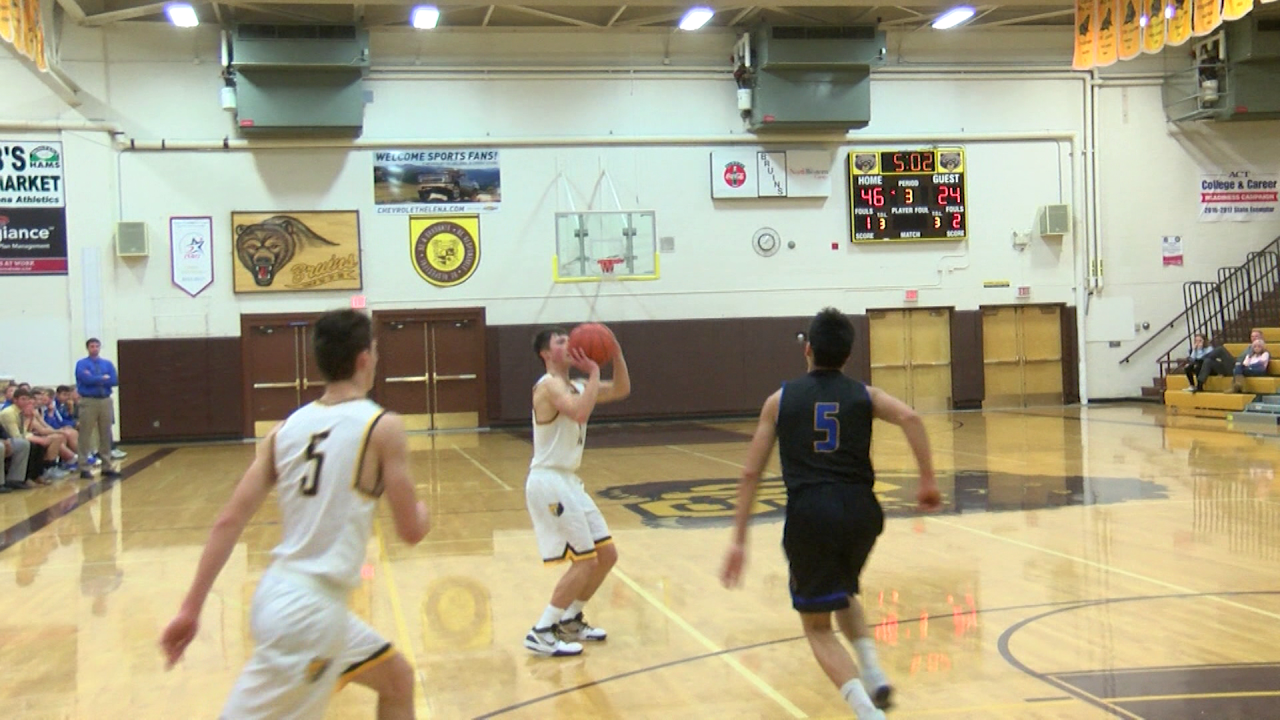 HELENA -- The Helena Capital boys basketball team bounced back from a loss to Missoula Hellgate by beating the Missoula Big Sky Eagles 72-44 on Tuesday. Across town, the Helena High Bengals fell to the Missoula Sentinel Spartans 50-36 to move to 1-2 in Western AA play.

The Bengals' woes began early in their matchup, as the Spartans' defense forced the Bengals out of their rhythm early and held them scoreless through most of the first quarter. The Bengals tried to rally back in the second and got within four points with just a few minutes left in the first half, but thanks to the early lead the Spartans were able to keep the Bengals at arm's length for the remainder of the game en route to a 50-36 win.

Sentinel's Alex Germer and Helena's Logan Brown both scored a game-high 14 points in the contest.

At Helena Capital, the Bruins were looking to bounce back from their first loss in conference play and did so in a big way against the Big Sky Eagles. The Bruins exploded for 46 points in the second and third quarters, thanks in part to Bridger Grovom's 16 points and Trevor Swanson's 17, on the way to a 72-44 win over the Eagles.

Big Sky's Josh Hiniker was the sole Eagle to reach the double-digit mark with 10 points on the night.

The Helena High boys will look to even their conference record when they host the Missoula Big Sky Eagles on Thursday at 7:15 p.m., and the Helena Capital Bruins will face a stout test in the Sentinel Spartans on Saturday at 4 p.m.