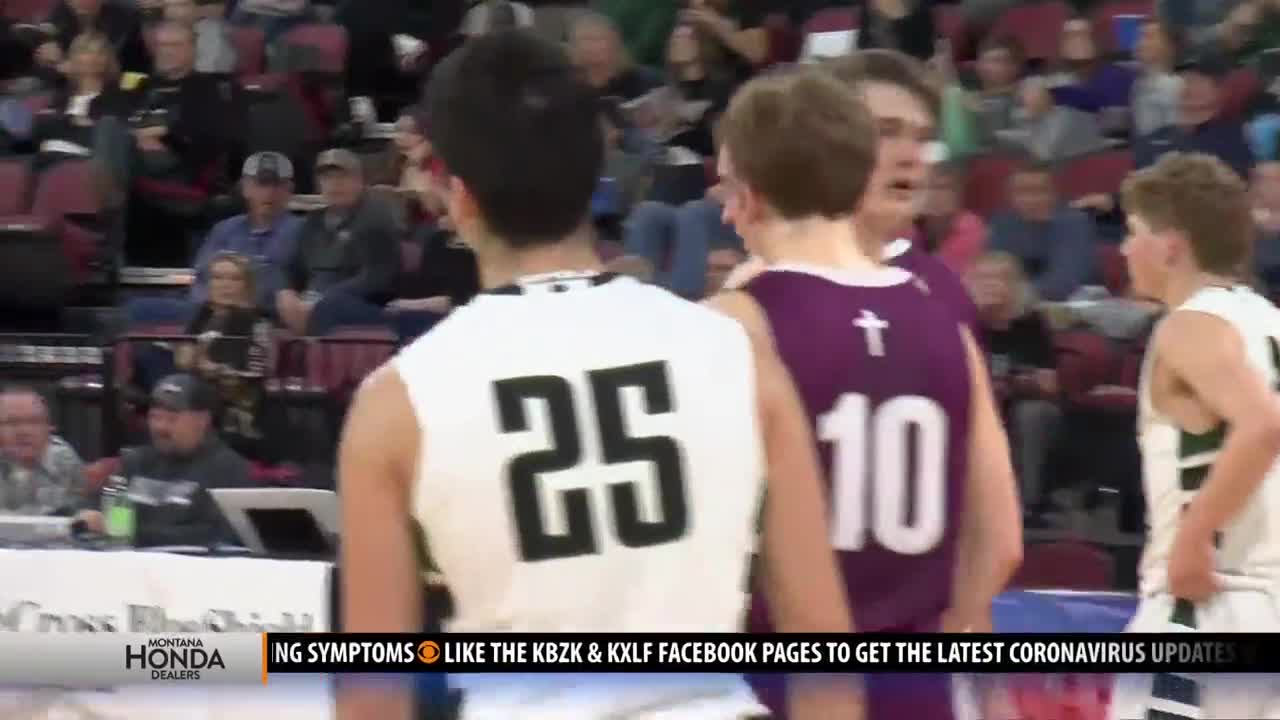 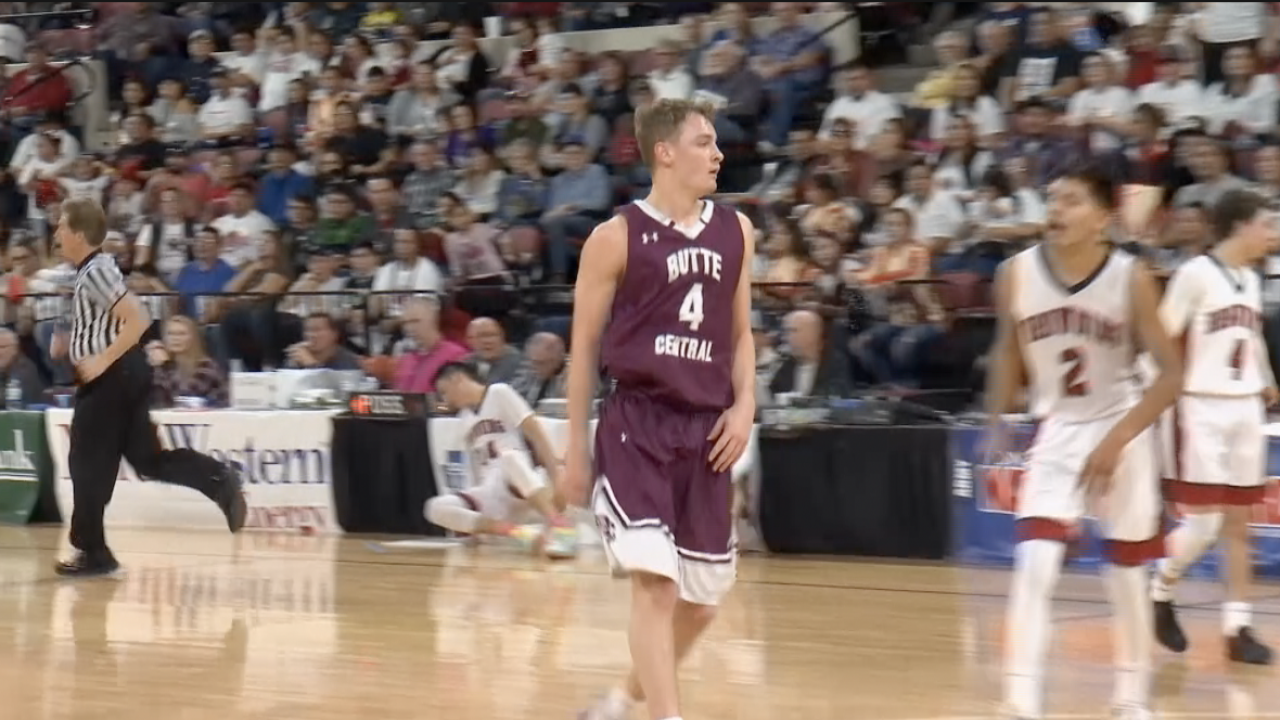 BUTTE — It was an ending to a terrific season no one wanted.

Butte Central and Hardin shared the Class A boys basketball state championship after the state tournaments were canceled after the Friday semifinal games due to the coronavirus pandemic. The Bulldogs and Maroons were never given the chance to win the outright Class A state title in 2020, but a co-championship still goes down in the record books as a state championship.

And make no mistake, the Maroon faithful and the Butte community are still planning to celebrate.

“We’ve made the decision that it’s such a deserved thing we have to do for the coaches, the players and our school to celebrate their accomplishment," said Butte Central president Don Peoples Jr. "And we’ll do that in a great way once we’re given the light to do so.”

A lot of different ideas have been discussed on how they can properly celebrate what head coach Brodie Kelly and his guys accomplished in Billings. The administration ultimately decided that this historic achievement will be celebrated properly.

“We’ve talked about virtual celebrations, but they’re just not the same. State champions are rare, we've had 35 in our school’s history," Peoples added. "In 114 years we’ve only done it 35 times."

Of course there is still a chance in the coming months that the health department will not allow a parade and a mass gathering. But Butte Central is already thinking one step ahead.

“Even if it's next school year, we have to bring the kids back. A lot of them will be going to college. I think it’s a celebration that needs to happen and we’ll make it happen when we can," said Peoples.