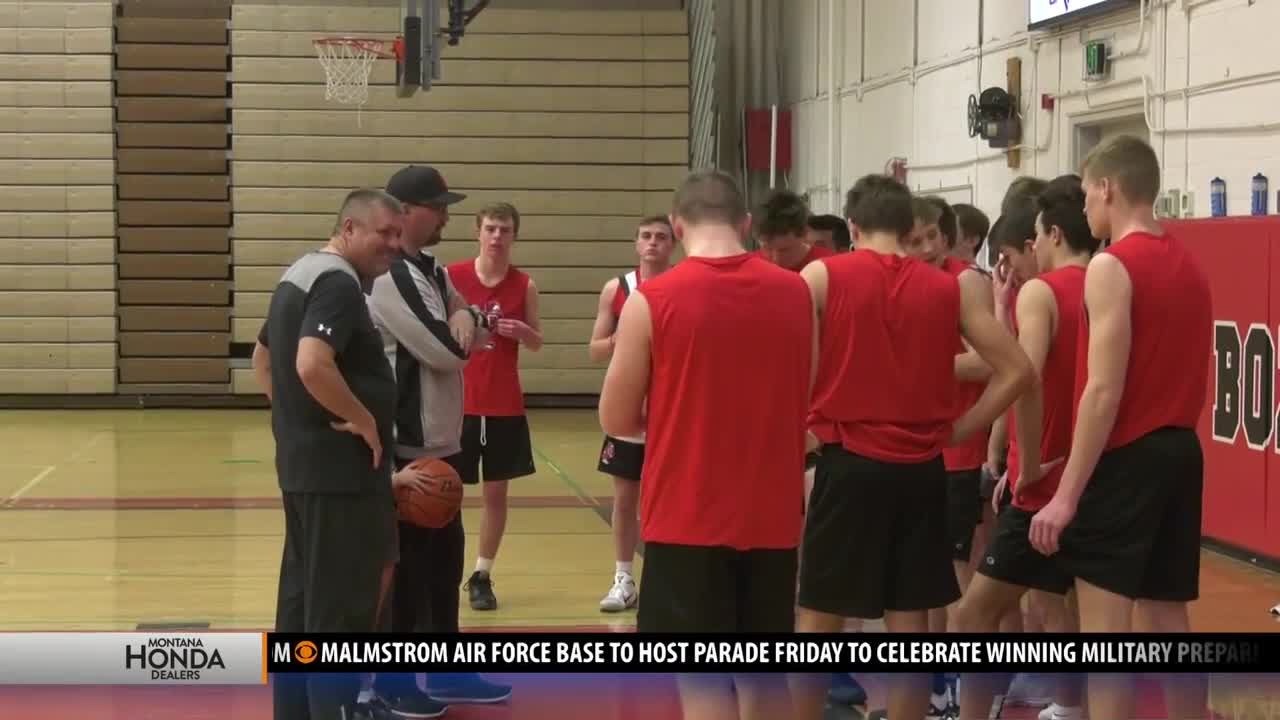 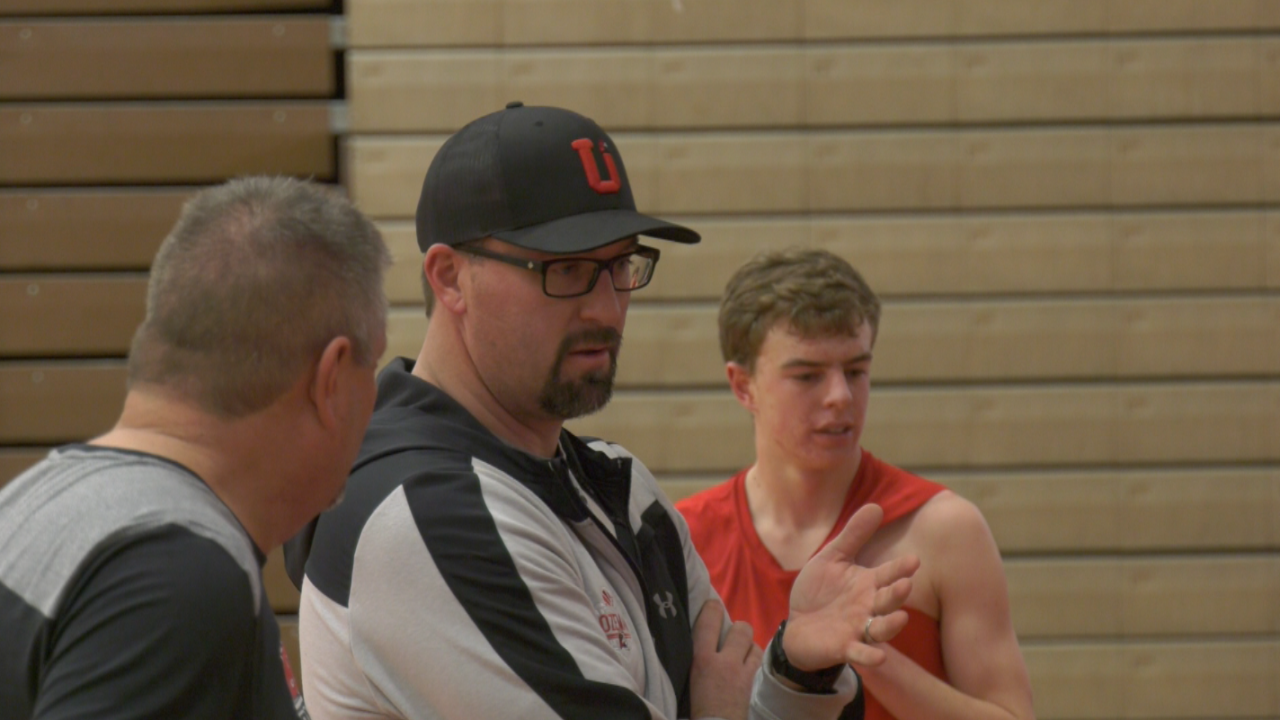 All varsity head coaches were given a chance to stay with their current program or move and coach for the Raptors in the fall. One of those who took the jump was boys basketball coach Wes Holmquist, who will be the new girls basketball coach at Gallatin High. Although it was a tough decision to make, Holmquist said it was an inevitable one, because he did it to be closer to his family, especially his eldest daughter, Hadley.

"I knew probably about two years ago that this would be my last year with the boys regardless of what happened. (Hadley) is going to be a freshman next year, she plays basketball and volleyball," said Holmquist. "I would never get to see her play if I coached the boys."

But by no means was this an easy decision for Holmquist, who is in his 19th year coaching basketball.

"I was really back and forth on what to do. But I think bottom line, I'm excited about the opportunity to spend time with my daughter who really enjoys playing," he smiled.

It's not just Hadley he will spend more time with. He also has two younger daughters. Holmquist said he still has plenty of more coaching years left in the tank and his daughters may find themselves playing for their father someday if they latch on to his same love for basketball.

Holmquist told his boys team about his expected move over the summer, so they've known this fate all season. But the head coach isn't calling it quits on the year for Bozeman. Holmquist said he remains 100 percent committed to this team, which is chasing another state title this season.