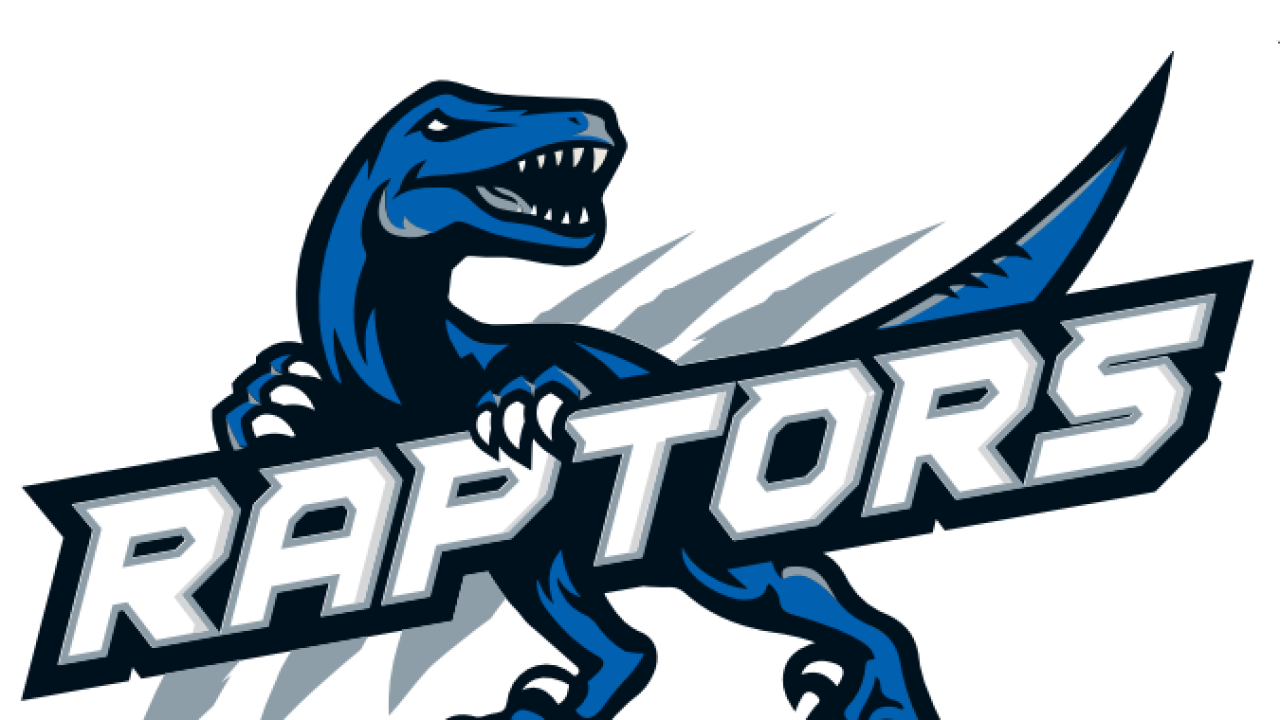 (Editor's note: This story will continue to be updated)

BOZEMAN -- The Bozeman School District announced an update to the hiring of varsity head coaches on Wednesday, as the district moves closer to Gallatin High's opening next year. All hirings are pending approval from the Bozeman school board.

All current Bozeman High School head coaches had the option to remain as coaches for the Hawks or transfer over to coach for the Raptors, and some are taking advantage of the opportunity. Bozeman boys basketball coach Wes Holmquist is moving to coach the girls team at Gallatin High school according to the release by the Bozeman School District. Golf coach Mark Clark will also be heading to the Raptors along with volleyball coach Ashley Obstar and volleyball coach Amanda Hargrove.

Holmquist has been teaching and coaching at Bozeman High for the past 12 years, helping the Hawks to five state championship appearances, with titles in 2011 and 2019. His daughter will be a freshman at Gallatin next fall, giving Holmquist the chance to coach her and her teammates with the Raptors.

With Holmquist's move to Gallatin to lead the girls, both schools will have new coaches on the boys side next season. Troy Hostetler, a Bozeman graduate, will take over the boys basketball program for the Hawks. Michael Claxton, a Montana native who played at MSU-Northern and professionally in Europe, will lead the Gallatin boys.

The other shifts are causing vacancies that now need to be filled in the head coaching positions for volleyball, golf and softball at Bozeman. Interviews for a number of sports are still being conducted.

Hunter Chandler has been recommended as the new head coach for the Gallatin High football program. Chandler served as the defensive coordinator for the Bozeman state champion football team this past season.

The release by the school district also shows a vacancy at both schools for the head coach of the wrestling program, where the defending champion Bozeman Hawks are led by coach Nate Laslovich.

Siobhan Gilmartin, the Bozeman swim coach, is currently the only coach that will take on a head coaching role for both schools.