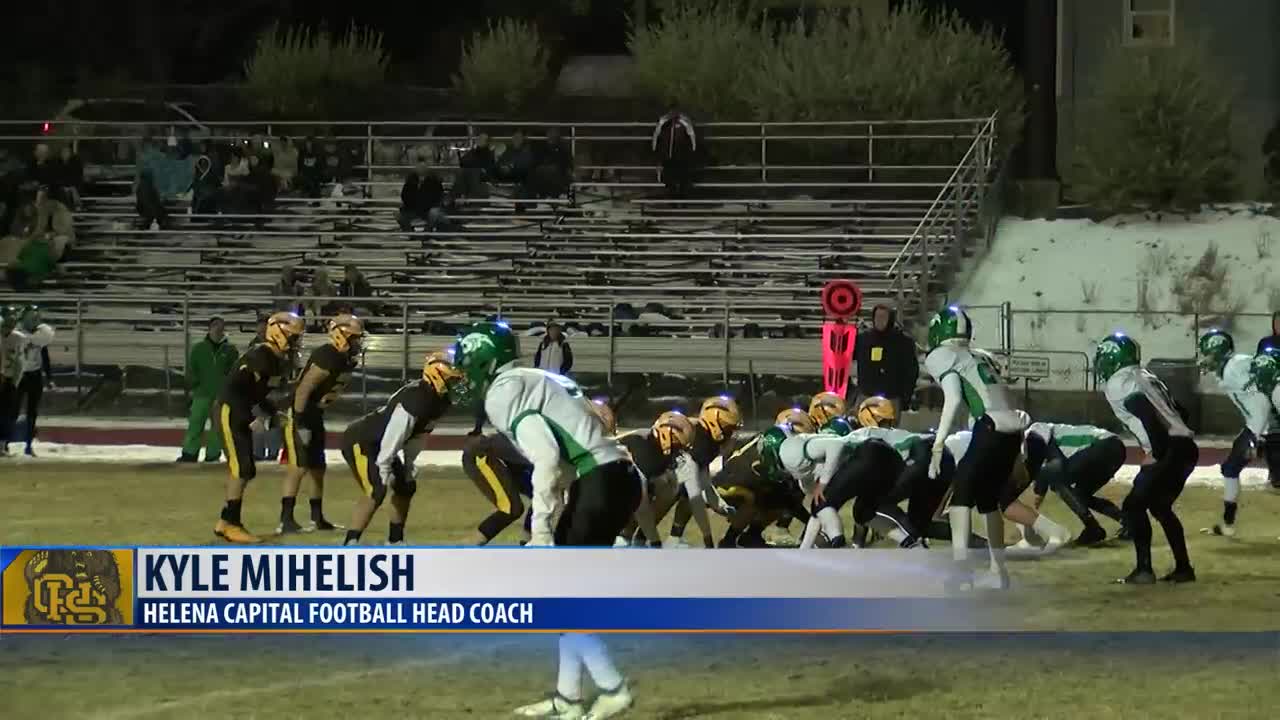 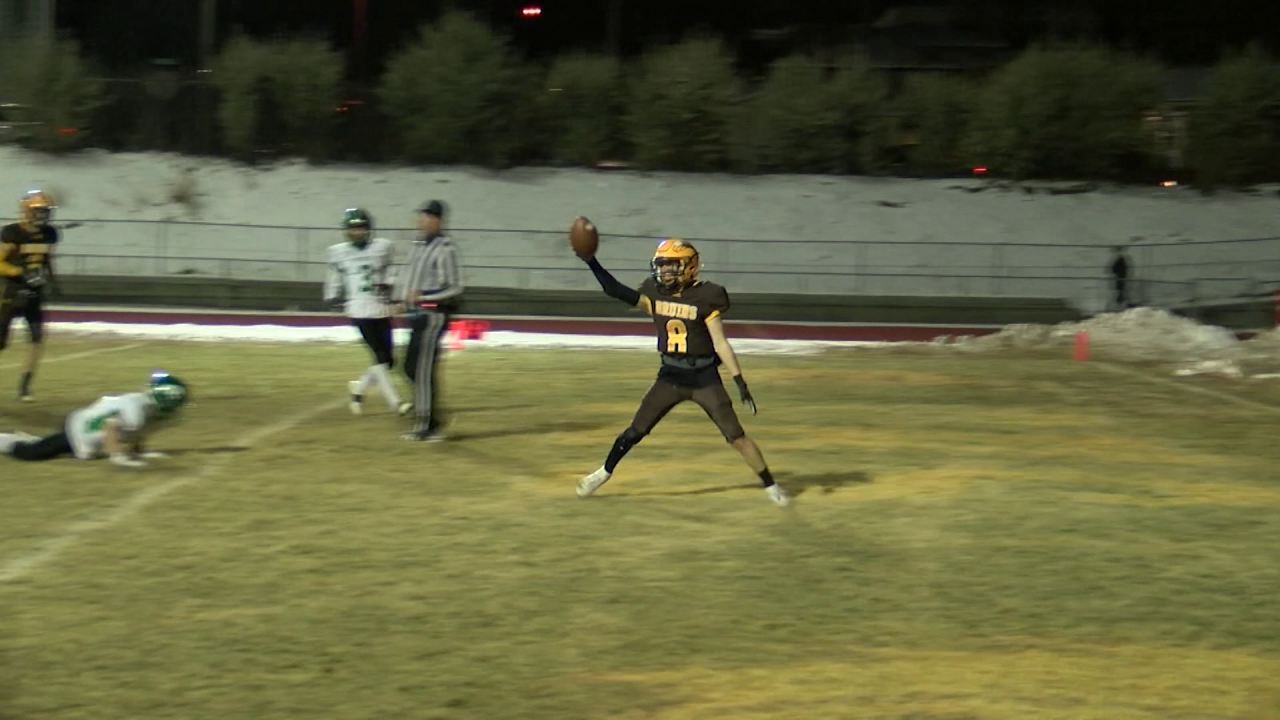 HELENA -- The Helena Capital Bruins football team knows that football season doesn't last forever, however, they want it to end on their terms. As winners of 11 of their 15 state title game appearances, the Capital Bruins head into Friday's quarterfinal matchup with the defending champion Billings West Golden Bears as underdogs, and will likely maintain that role if they beat the Bears.

Therein lies the beauty of playoff football. Win, you advance. Lose, you pack up and try again next year. Prior to the Bruins' 49-10 romp over the Belgrade Panthers, head coach Kyle Mihelish made sure his team understood the gravity of the situation they were headed into. Now, two wins away from their 16th state title berth, Mihelish is praising those who, dependent on Friday's finish, may never play another down of football.

"[The seniors are] good examples, whether it be in the classroom or on the field, whether it be in other sports," said Mihelish Wednesday, as the afternoon sun waned on the Bruins practice. "They're just kind of all-around good guys. They do the right thing. They're in the film room, they're on time to practice and do those types of things that we ask them. It's been a real easy group to work with."

According to the Bruins' roster, the team fields 24 seniors, and one of them pulling double-duty on the field is linebacker and running back Kadyn Craigle. Craigle has become a staple in the Bruins' offense and a leader on the team. One way Craigle is sharing the sense of urgency he feels as a senior, is by asking those who still have more time to play to put themselves in his shoes.

In the Bruins quest for another week of football, they'll have to hop on the bus to beat the Billings West Golden Bears on their turf on Friday Nov. 8 at 7 p.m.