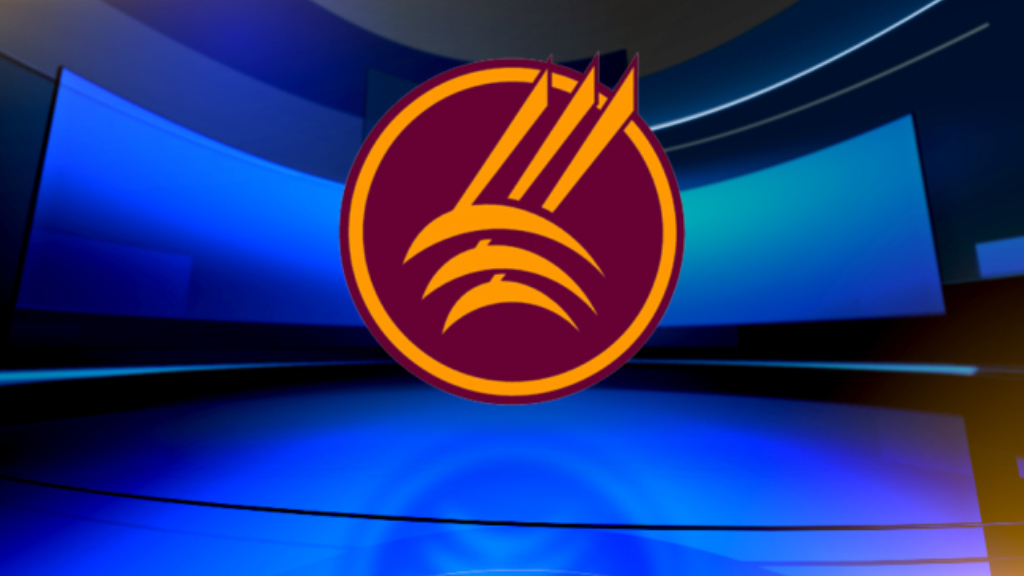 HAVRE – Montana State University-Northern announced Tuesday that it will start a men’s hockey team this fall.

This announcement comes after MSU-Northern was approved by the American Collegiate Hockey Association (ACHA) to compete at the ACHA Division 2 level. This will begin as a men’s hockey club and will potentially expand into a women’s club sport.

“A new hockey club will be a great addition to MSU-Northern, and Northcentral Montana” said MSU-Northern’s Chancellor, Greg Kegel. “We have a great Havre Youth Hockey Association in place and this hockey club will be a great complement and fit in terms of who we are as a community. It’s not only a great recruiting tool, but it will also provide our students and the community with some exciting competition,” said Kegel.

MSU-Northern will begin searching for a hockey coach immediately. They hope to have a coach hired by the end of July. Students will also be allowed to walk on to the team. They will have to pay $1,500 to play, go through the eligibility process, and maintain a 2.0 GPA to play.

“We have been talking about adding hockey to our lineup of athletic programs for many years,” said MSU-Northern’s Athletic Director, Christian Oberquell. “Hockey in Havre is booming right now and we have some very good skaters right here in our backyard and with our proximity to Canada, we feel that we can put together a very competitive team,” said Oberquell.

“The MSU-Northern Hockey club will be practicing and playing in the Havre Ice Dome. The Havre Hockey Board has been very supportive of this initiative and has been great to work with through these beginning steps. 2019 will be our non-competitive season, this allows us time to promote, fundraise, schedule, and recruit to the program, our first competitive season will begin in the Fall of 2020. We are hoping to play 12 home and 12 away games” said Oberquell.

The American Collegiate Hockey Association (ACHA) is a chartered non-profit corporation that is the national governing body of varsity and club-level college ice hockey in the United States. The organization provides structure and regulations; promotes the quality of play, and sponsors national awards and national tournaments.

The ACHA currently has three men’s and two women’s divisions and includes approximately 450 teams from across the United States.

For more information about how to apply or be part of the team, contact Christian Oberquell at coberquell@msun.edu or 406-265-4109.