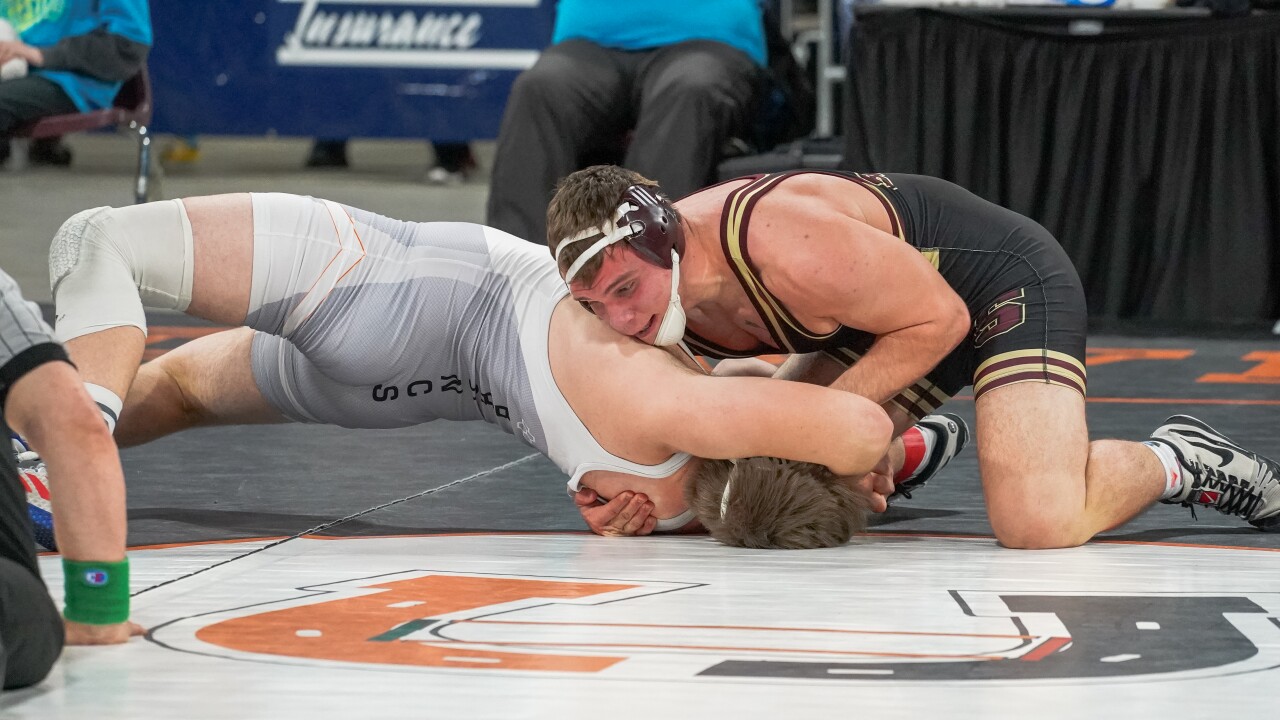 Jones is joining a MSU-Northern program that placed seventh at the Cascade Collegiate Conference tournament in February and advanced three wrestlers to the NAIA national championships, including Nick Kunz, a Helena Capital alum who won the national title at 125 pounds.

The CCC delayed its fall sports seasons in response to the coronavirus outbreak, but no decisions have been made on the 2020-21 wrestling season.