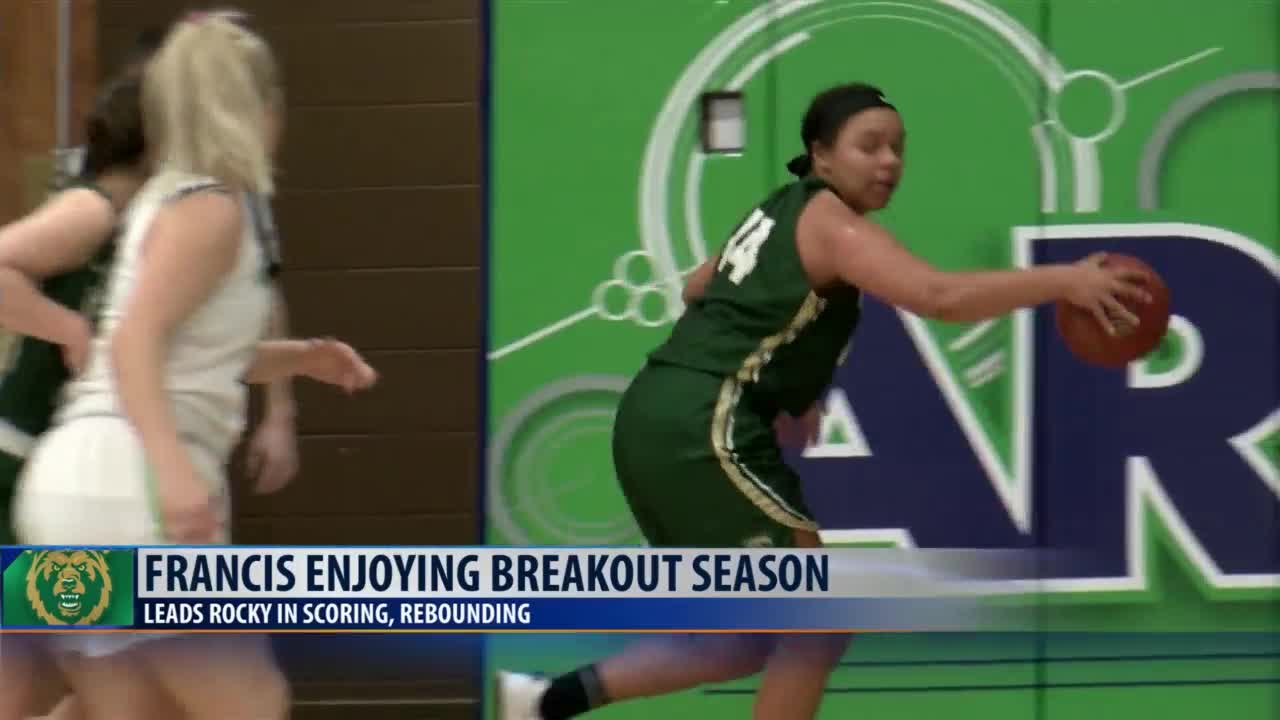 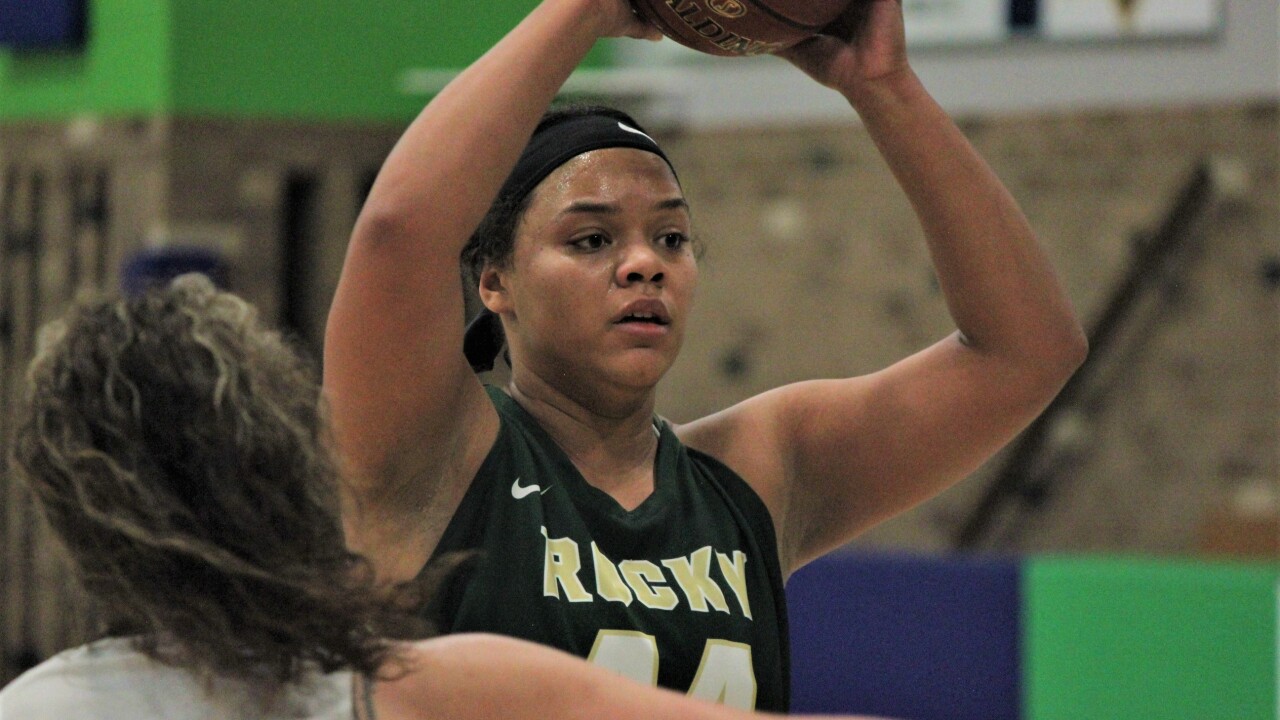 GREAT FALLS -- It's only December, but several athletes are making a strong early case for Frontier Conference player of the year.

That includes former Great Falls High and Highwood star Markaela Francis, who has taken her game to new heights this season as a redshirt senior at Rocky Mountain College (5-2 overall, 1-1 conference).

In Thursday's overtime win over hometown Providence (6-3, 0-2), she was dominant, with 27 points and 14 rebounds, willing the Bears to victory. Francis said stamina was the one crucial thing she was missing from her game, so she spent all offseason working to improve her overall conditioning.

"I put in a lot of work to get in shape. I got tired so quick before and I wasn't able to work as hard for my team,” she said. "So, this summer I spent a lot of time getting shots up, and also getting my cardio in line.”

“I've always been a vocal leader, but for me now it's my actions,” Francis said. “You can say whatever you want, but if you can't back it up, who is going to follow you? So, I do my best to lead by example."

Francis and the Battlin' Bears are back in action on Thursday, Dec. 12, in an exhibition contest at MSU Billings.