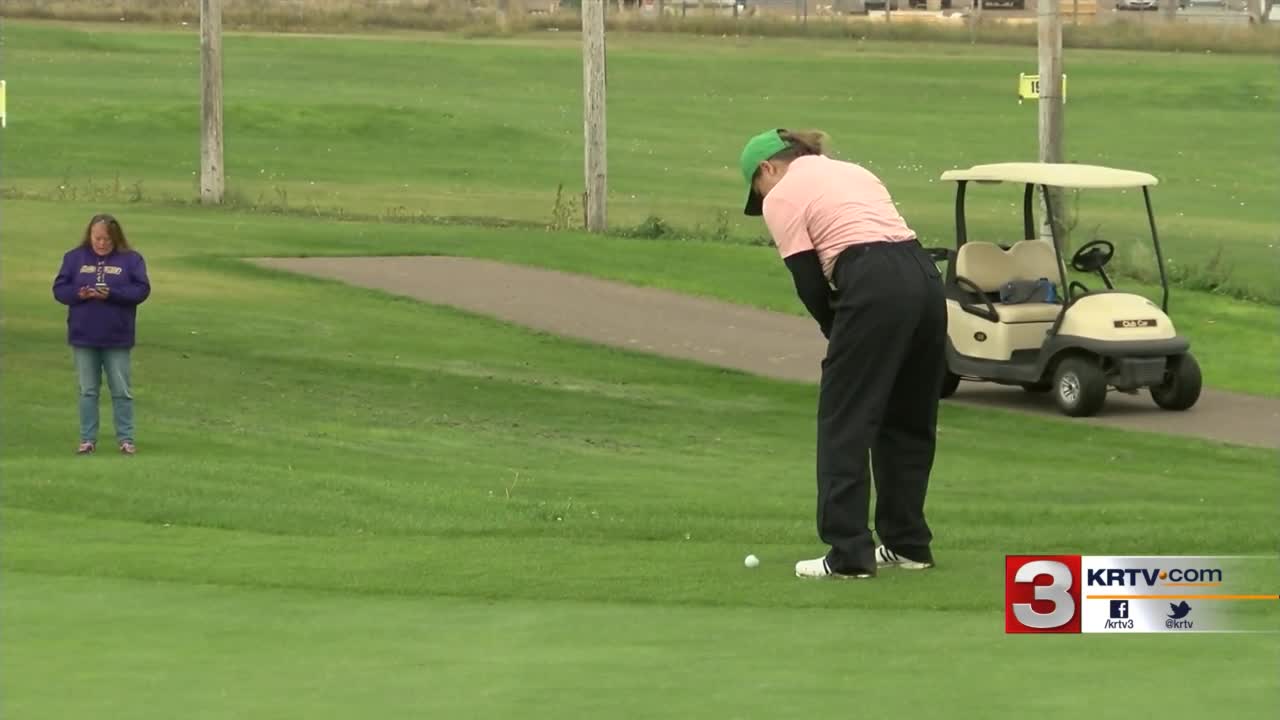 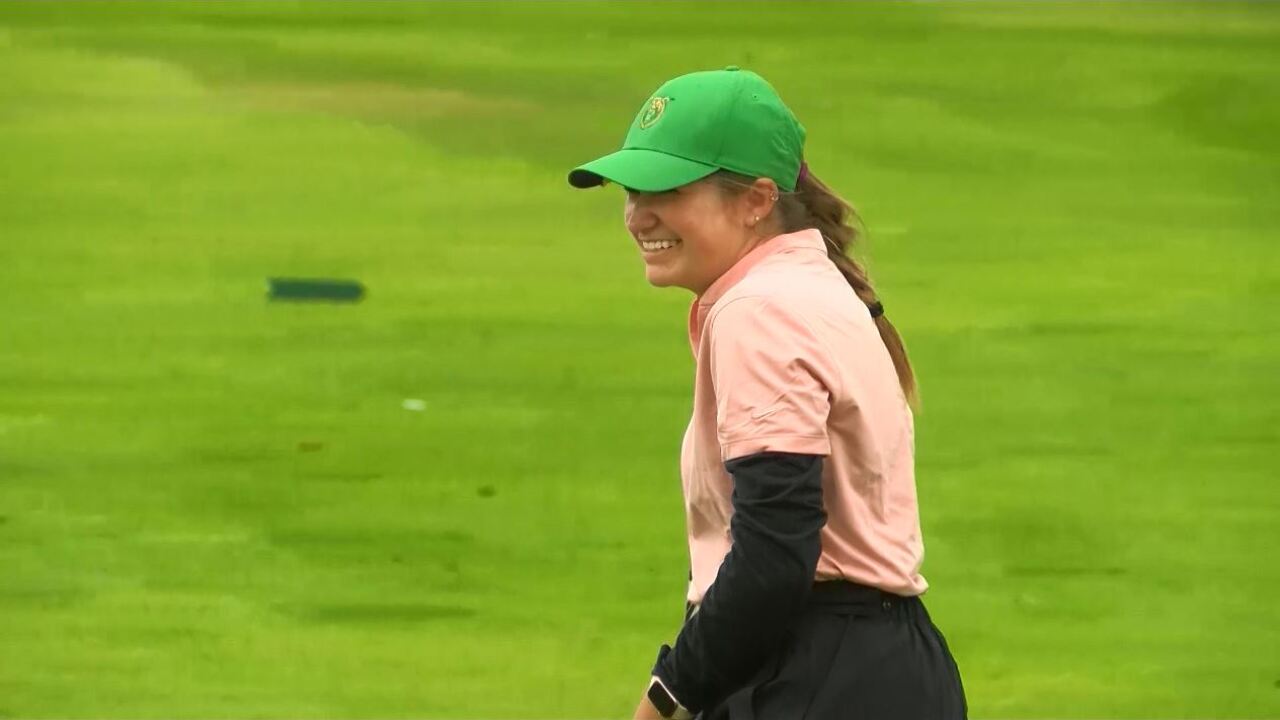 GREAT FALLS -- No. 18 ranked Rocky Mountain College opened the 2019 regular season with a win during the Argo's Invitational in Great Falls, Montana.

Finishing at 636, the Battlin' Bears ended the tournament with a 14 stroke lead over second place Lewis-Clark State. After a first round of 325, Rocky's second round of 27-over-par 311 was the lowest round for team during the tournament by eight strokes.

Two Battlin' Bears finished at the top of the leaderboard Tuesday. Hailey Derrickson and Morgan O'Neil both shot 12-over-par 154 to tie each other for first individually.

Derrickson was awarded individual medalist honors after winning the playoff at the par-4 10th hole.

Derrickson led the entire tournament with 25 pars while O'Neil finished in second with 22. O'Neil shot 4-over-par 74 in the second round for the lowest round of the tournament.

Claire Wright finished in fourth alongside Lewis-Clark's Lauren Hamm with a score of 19-over-par 161.

Rocky's Kaelyn Volk finished with a total score of 172 in 16th place. Kaitlyn Fleming tied Lewis Clark's Courtney Ockler and University of Providence's Catrina Babinecz for 18th with a final score of 175.

The Battlin' Bears led the tournament with 90 pars. The team recorded five birdies.

Rocky will next compete during the Battle at Old Works in Anaconda, Mont. on Sept. 16-17.