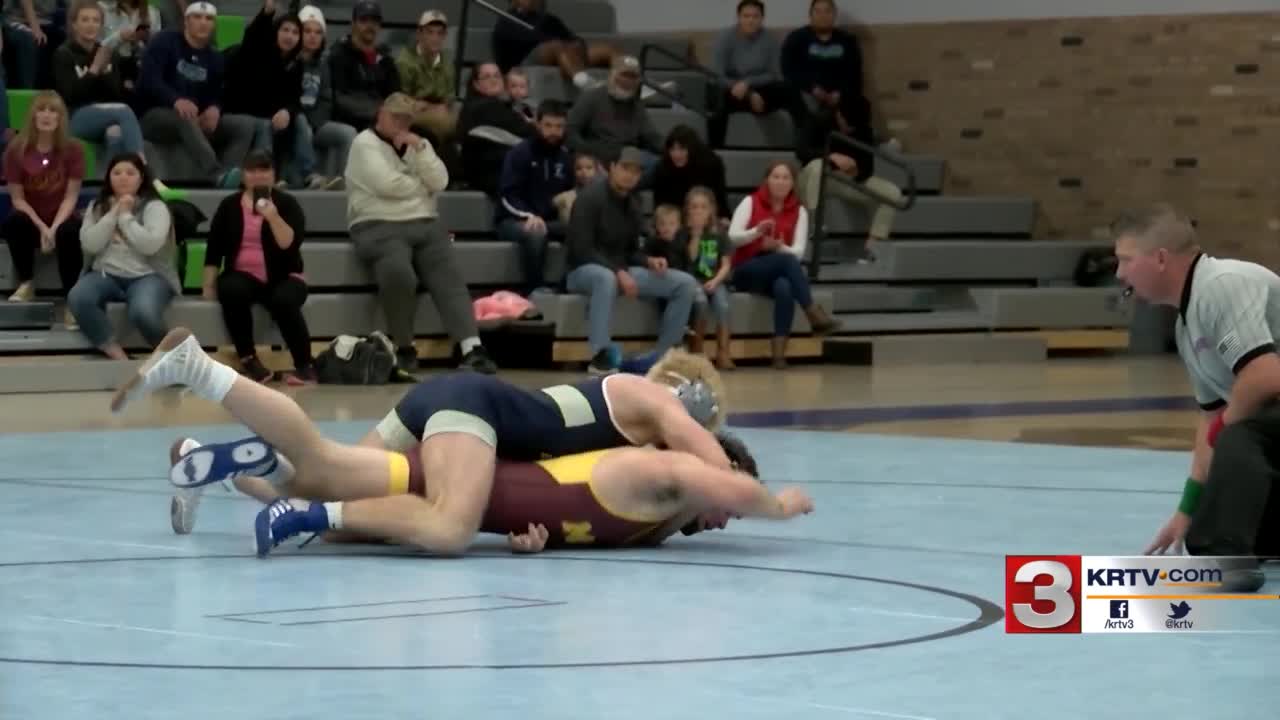 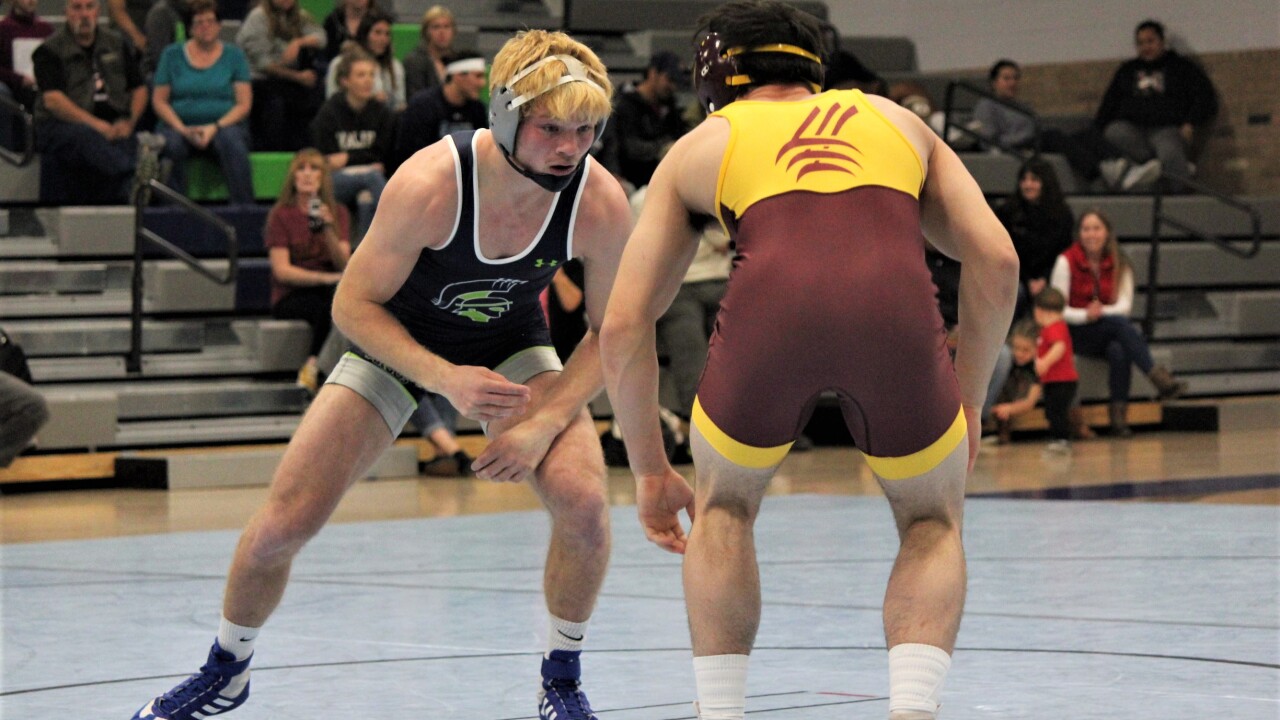 GREAT FALLS -- In his first dual as the University of Providence men's wrestling team interim head coach, Steve Komac led the Argos to victory as they defeated the Montana State-Northern Lights 25-22 in the opening dual of the season.

"These are the kind of moments that you coach for," Komac said. "Not just that we got out of here with a win, but these events. The office, the learning curve is hard. But this wrestling stuff, this is fun. That's why everyone in every sport coaches. The kids are working their tails off every day. Several kids really stepped up tonight. Everybody really stepped up."

Down 0-16, senior Shonn Roberts started a run for the Argos at the 149 weight class, recording the first pin of the season against Lane Paulson. Casey Dobson, who was just nominated as the Conference Player of the Week, won via forfeit in the 5th round to take the lead for good over the Lights, followed by a victory by Boone Giulio to take the lead.

"It's always a good scrap," Roberts said. "Northern has banners on the wall. They've won national titles. Whenever you get a W against them it's a good win."

Komac was very pleased with the way several guys stepped up tonight, including his son Jordan Komac (174), Hayden Schrull (184) and KC Buday (285).

"If Northern comes out and gets a win at 74 and 84 the dual is over," he said. "If they get bonus points at the end, they might win. There's just places where certain things had to happen, and for us tonight they did happen."

The Argos will travel to Powell Wyo. this weekend to take on Northwest College. They'll return to the McLaughlin Center on Wednesday, Nov. 13 to take on Southern Oregon at 7 p.m.