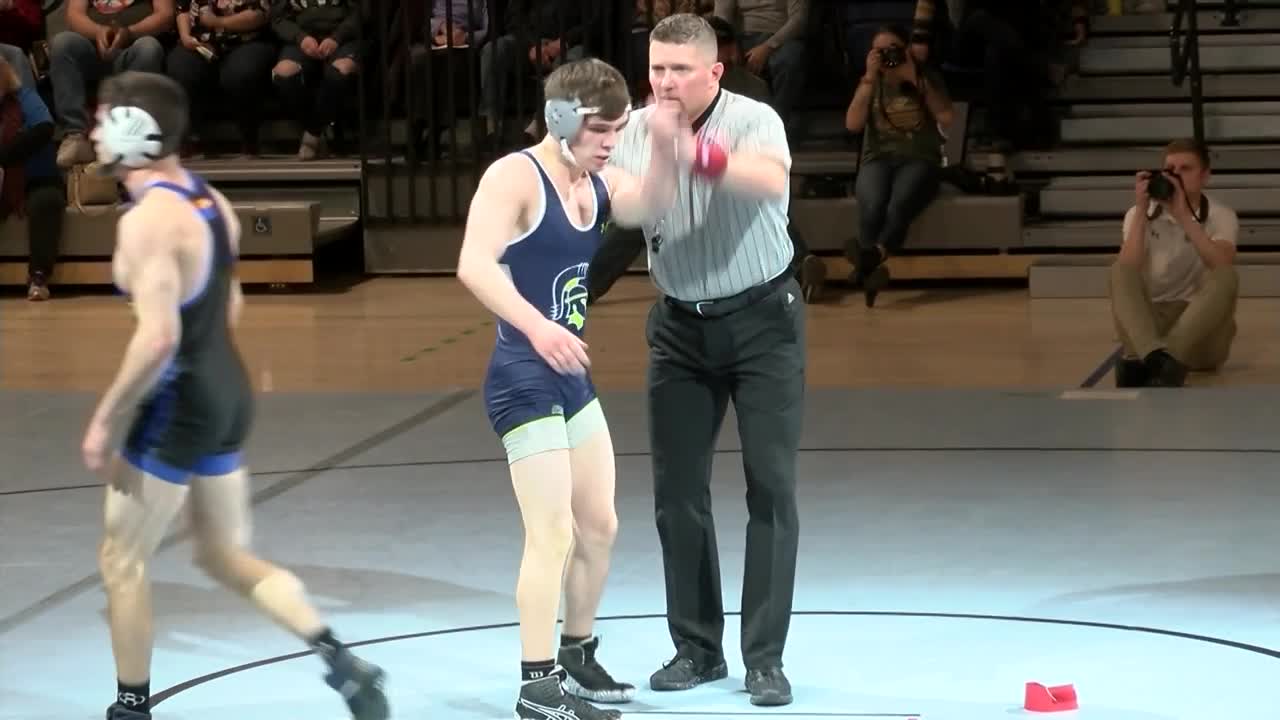 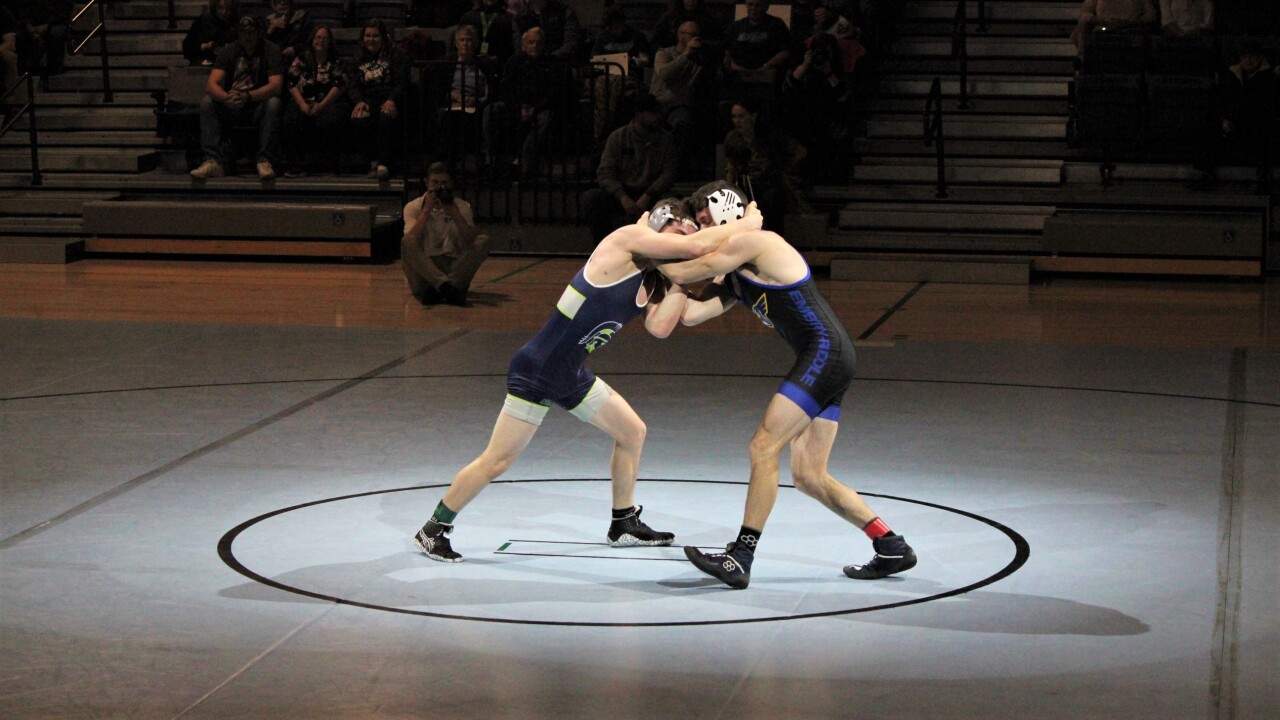 GREAT FALLS -- The No. 9-ranked University of Providence men's wrestling team cruised to a 32-11 victory over No. 14 Embry-Riddle Friday night.

"I was really pleased with the effort of our kids," interim head coach Steve Komac said. "We're working our tails off in the room and focusing on the positions we want to wrestle and the style we want to wrestle. The kids are just doing a better job all the time. We looked really good tonight."

Komac believes the team is peaking at the right time, considering the conference wrestling tournament is two weeks away.

"We feel like we're heading in a great direction," he said. "The kids are wrestling with a ton of confidence. They're having a lot of fun right now, and yet they still work so hard every day in the room."

Before the match, the ten seniors of the program were honored for Senior Day. Tatum Sparks and Yurie Yoneoka, the two seniors from the women's wrestling program, were also honored.

"This is such a good group of kids," Komac said. "It's a great group of seniors that are here. They've been so supportive. To turn around and give them a night where we tip our hats off to them and recognize their accomplishments is well-deserved and earned on their part. It's really nice to be able to do that for them."

The Argos will next compete against Montana State-Northern in Billings on Feb. 13.

Meanwhile in Havre, the Lights won their Senior Night dual as well 34-11 over Northwest College.