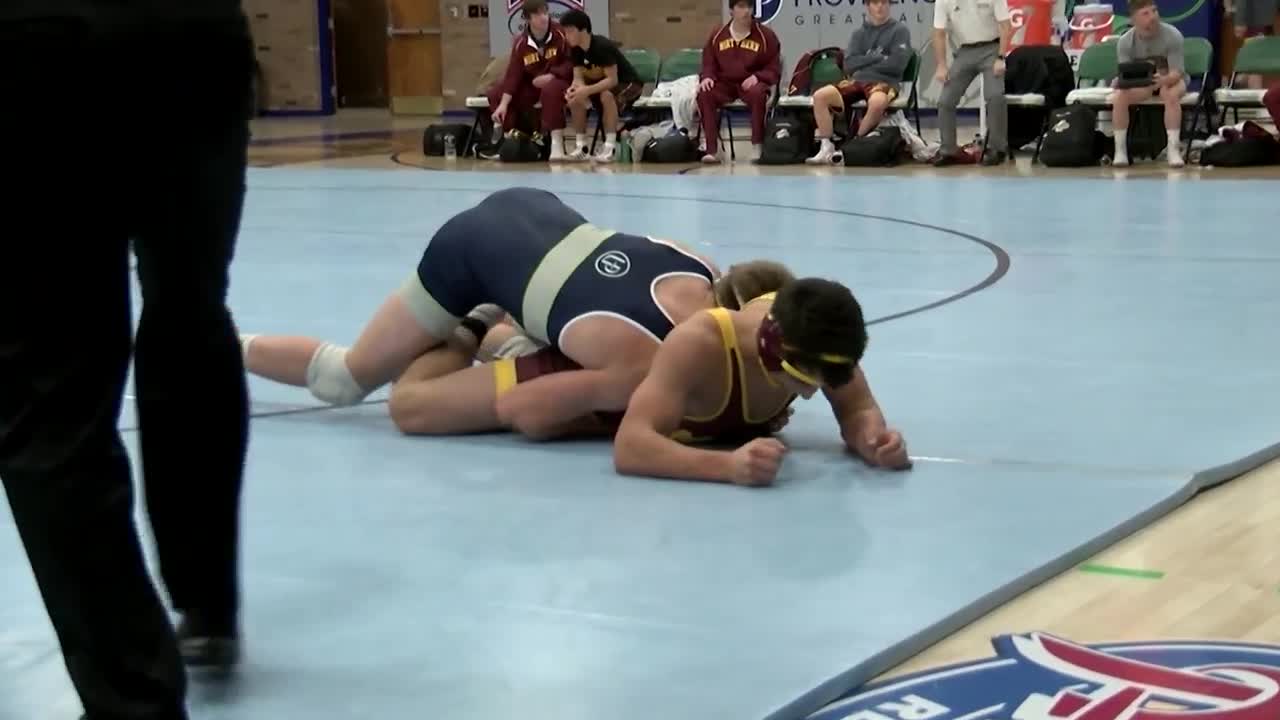 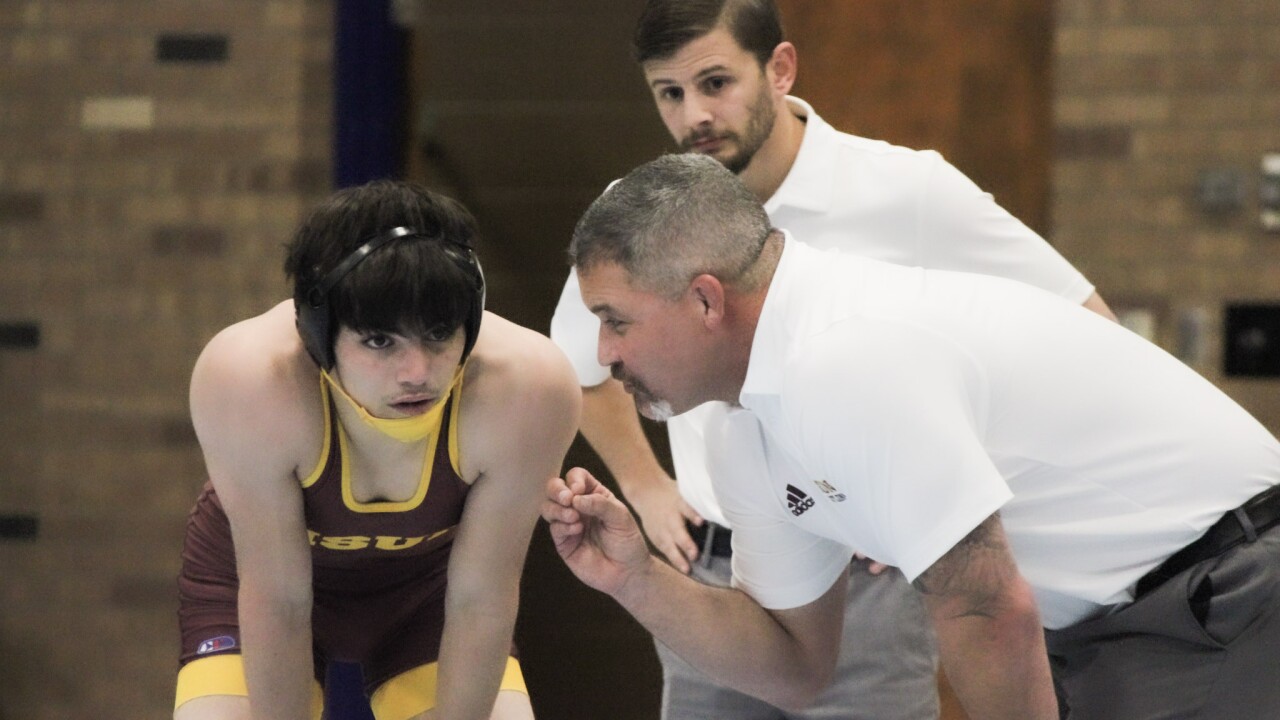 BILLINGS -- For the first time in the history of the longstanding rivalry, MSU-Northern and Providence are taking their wrestling dual outside of Great Falls and Havre.

The Lights and Argos will square off in the Magic City at Billings Senior on Thursday - the night before the Montana High School Association state wrestling meet kicks off at First Interstate Arena at MetraPark.

For both coaches, moving the dual to the center of the Montana wrestling world was a no-brainer, and they're expecting fireworks both on and off the mat.

It will be the second time that No. 20 MSU-Northern and No. 9 Providence hit the mats against each other this season. The Argos recorded a razor thin 25-22 victory in November, but both teams were dealing with injuries and are now healthy and peaking.

“I think the fans are going to see a great dual,” said Providence coach Steve Komac. “Even more than the win or the loss on the dual side, there’s going to be a lot of Montana kids in the lineups on both sides and we know the Montana people are going to show up and bring a good crowd. I just think it’s a really neat opportunity.”

The dual will start at 7 p.m. at Billings Senior High School.